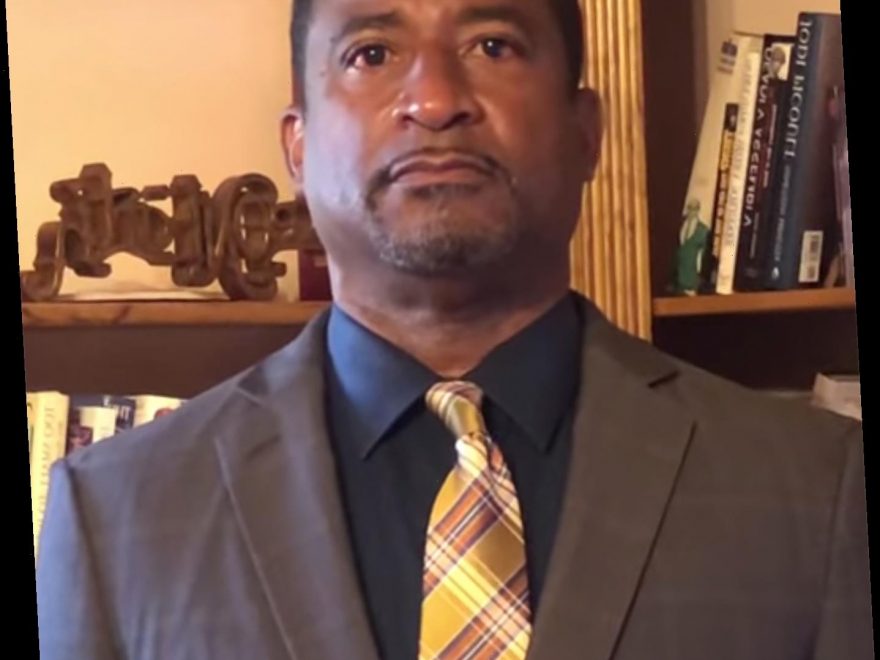 A Florida high school principal was reportedly fired for a second time this week two years after he told a parent in an email that he was unable to call the Holocaust a “factual, historical event.”

William Latson was initially fired in October 2019 as principal of Spanish River High School in Boca Raton following the inflammatory email, which was ruled ethical misconduct and a failure to carry out his job responsibilities, the Associated Press reported.

He has since apologized for his comments, calling them “ill-considered.”

“I can’t say the Holocaust is a factual, historical event because I am not in a position to do so as a school district employee,” he wrote in the 2018 email, according to the South Florida Sun Sentinel. “I work to expose students to certain things, but not all parents want their students exposed so they will not be and I can’t force that issue.”

When the parent responded that the Holocaust was indeed a factual, historical event, Latson told her that “not everyone believes” it happened, the AP reported.

An estimated 6 million Jewish men, women and children were killed in the Holocaust after the Nazis came to power in 1933 — and Holocaust curriculum has reportedly been mandatory in Florida since 1994.

The Sun Sentinel reported that Latson was reassigned, then fired shortly after, only for his employment to be reinstated in October 2020 following an appeal, in which an administrative law judge ruled in August that the school board had gone too far in firing him.

His rehiring did not last long, however — the Palm Beach County School Board reversed course on Monday and voted once again to fire him following outrage, reportedly in the form of thousands of comments and voicemails from Holocaust survivors and their families.

“What Dr. Latson did was open the door for the students whose parents are Holocaust deniers for generations to come to deny the atrocity of the Holocaust,” board member Barbara McQuinn said at the meeting, the AP reported.

Latson issued a public apology on YouTube on Oct. 27 ahead of the board meeting, and said he was not a Holocaust denier.

He added: “Some might say this apology comes too late, but I believe it’s never too late to do the right thing. The right thing for me to do is to make this sincere apology for the trouble my ill-considered remarks caused.”