A complete timeline of Florence Pugh and Zach Braff’s relationship

Trolls quickly flooded her Instagram comments, and she opened up about the experience in her new Harper’s Bazaar cover story.

Pugh, 26, continued, “It was just alarming, how perturbed they were. They were so angry that I was confident, and they wanted to let me know that they would never wank over me. Well, don’t.”

This isn’t the first time Pugh has touched on the topic of her unforgettable Barbie-pink dress.

She defended the look in a long Instagram post peppered with with silly photos, writing at the time, “Listen, I knew when I wore that incredible Valentino dress that there was no way there wouldn’t be a commentary on it. Whether it be negative or positive, we all knew what we were doing. I was excited to wear it, not a wink of me was nervous. I wasn’t before, during or even now after.” 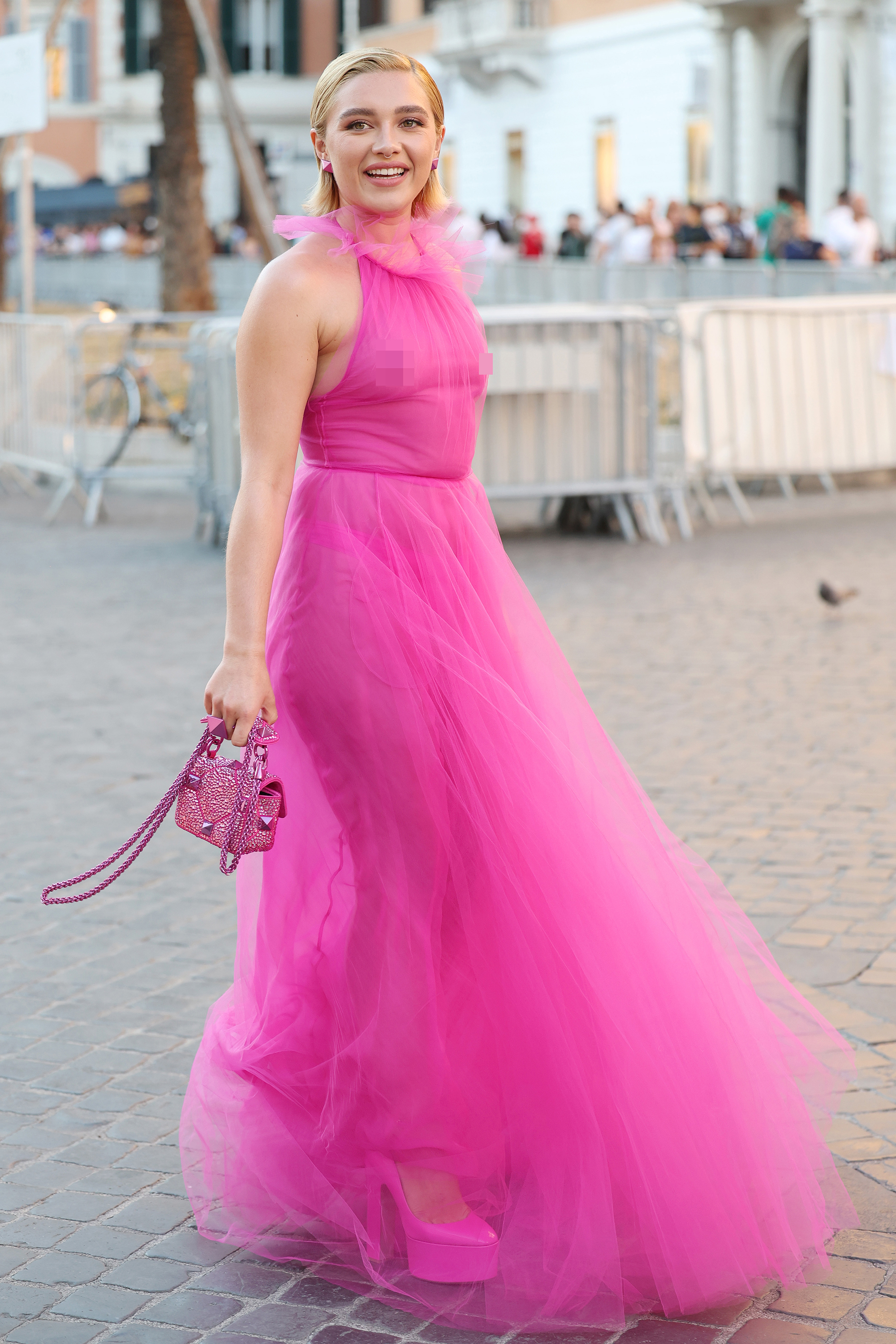 Continued Pugh,, “It isn’t the first time and certainly won’t be the last time a woman will hear what’s wrong with her body by a crowd of strangers, what’s worrying is just how vulgar some of you men can be. Thankfully, I’ve come to terms with the intricacies of my body that make me, me. I’m happy with all of the ‘flaws’ that I couldn’t bear to look at when I was 14.”

Many celebrities backed her up, including Regé-Jean Page and Jessica Chastain. The former urged men to check themselves, while the latter asked, “Why is it so threatening for some men to realize that women can love our bodies without your permission? We don’t belong to you.”

Elsewhere in her Harper’s Bazaar interview, the fiery star confirms she split from boyfriend Zach Braff earlier this year after nearly three years together — and once again spoke about the hurtful comments she received about their 11-year age gap. 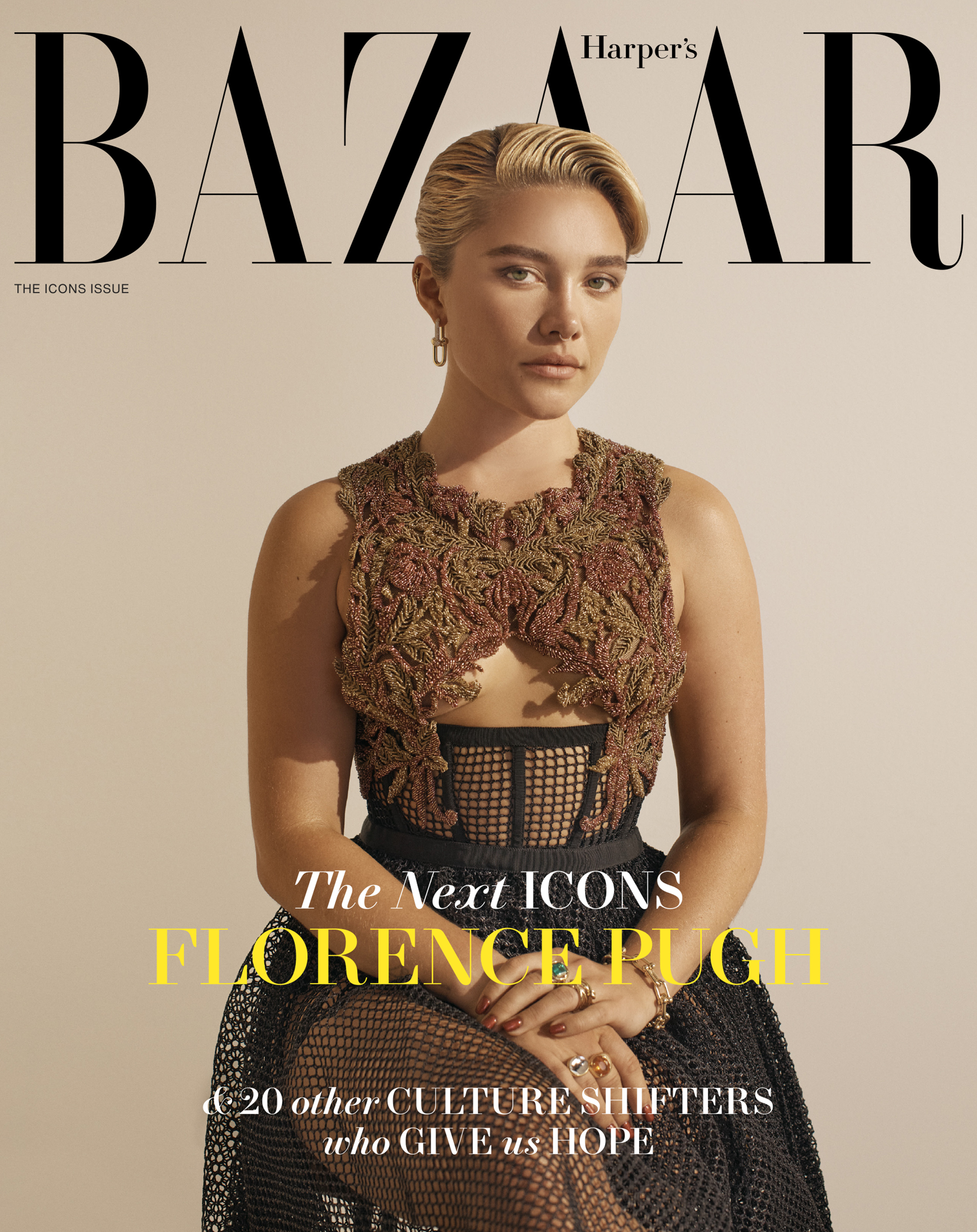 “We’ve been trying to do this separation without the world knowing, because it’s been a relationship that everybody has an opinion on,” Pugh said. “We just felt something like this would really do us the benefit of not having millions of people telling us how happy they are that we’re not together.”

Pugh not only hit back at haters of her style and her choice of men, but also at those who only care about the sex scenes she has with Harry Styles in the duo’s upcoming film directed by Styles’ girlfriend, Olivia Wilde.