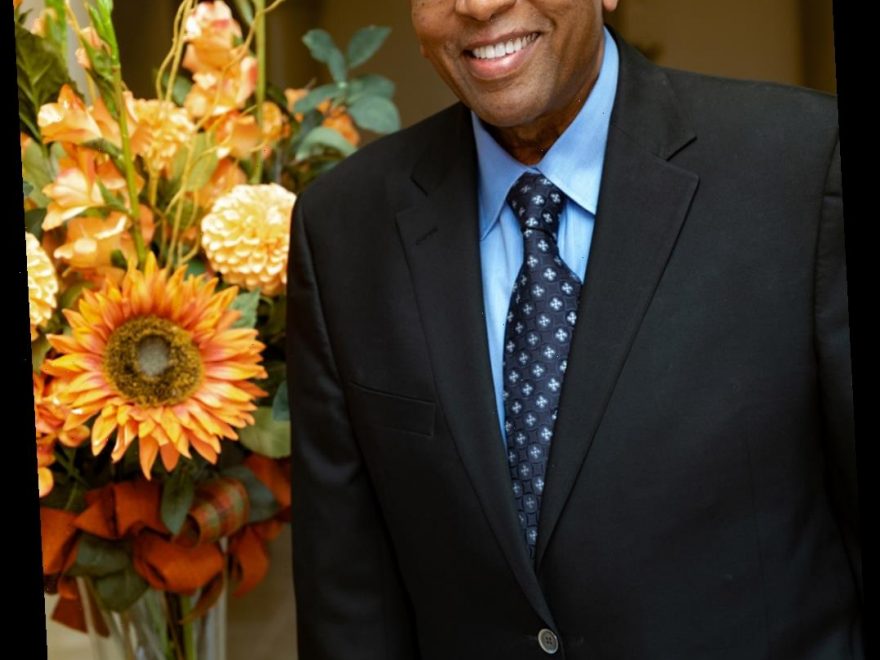 Former UPS executive Calvin Tyler has donated $20 million in scholarship funds to Morgan State University, 58 years after he dropped out due to financial hardship.

Tyler created The Calvin and Tina Tyler Endowed Scholarship Fund with his wife Tina in 2002 to help struggling students from Baltimore that enrolled at the university.

Last month, the couple continued their good work by giving the university $20 million, the second-largest donation ever received by the university. Their generous contribution comes at a time when many students are facing a financial crisis due to the COVID-19 pandemic and are struggling to make tuition payments.

"My wife and I have become keenly aware of the effect that the pandemic has had on a number of young people trying to get an education [and] we have the resources to help a lot of young people," Tyler said in a statement to MSU. "This is why we are increasing our commitment at Morgan; we want to have more full-tuition scholarships offered to young people so that they can graduate from college and enter the next stage of their life debt-free." The Morgan State College dropout also criticized the current student loans system, saying, "reliance on government loans is just not the answer. Debt can be extremely crippling to someone trying to get ahead in life [and] we just want to help as many young people as we can [to] get an education."

The scholarship was previously only eligible to Baltimore residents at the historically Black institution and has now been broadened to help people across the U.S.

In 1961, Tyler enrolled in the HBCU to study business administration. He was the first person in his family to attend college, but due to economic reasons, he had to drop out in 1963. To make money, he became one of Baltimore's first 10 UPS drivers, the university shared. Tyler slowly worked his way up from delivery servicemen to Senior Vice President of Operations and was able to retire in 1998. He currently sits on the UPS's Board of Directors.

As his fortune rose, the former UPS executive established the scholarship fund for people like him. In 2016, he made another lump sum donation of $5 million. "For public institutions, like Morgan, our charitable alumni are testaments to the legacy we collectively uphold, and the Tylers' generosity over the years, culminating with this transformative commitment, is a remarkable example of altruism with great purpose. We are forever indebted to the Tylers," MSU president David K. Wilson said in a statement.

Vice President of Institutional Advancement, Donna Howard, added "Endowed scholarships and other gifts have far-reaching implications for any institution, but for a public, urban university like Morgan, with students from a broad spectrum of academic, social and economic backgrounds, the need is especially great. We are forever grateful to the Tylers for their unrelenting charity to alma mater."

"To date, the endowed fund has supported 222 Morgan students by way of 46 full-tuition and 176 partial scholarships, with the promise of benefiting more 'Tyler Scholars' with the increased multimillion-dollar pledge and expanded scope," the university stated in their announcement.