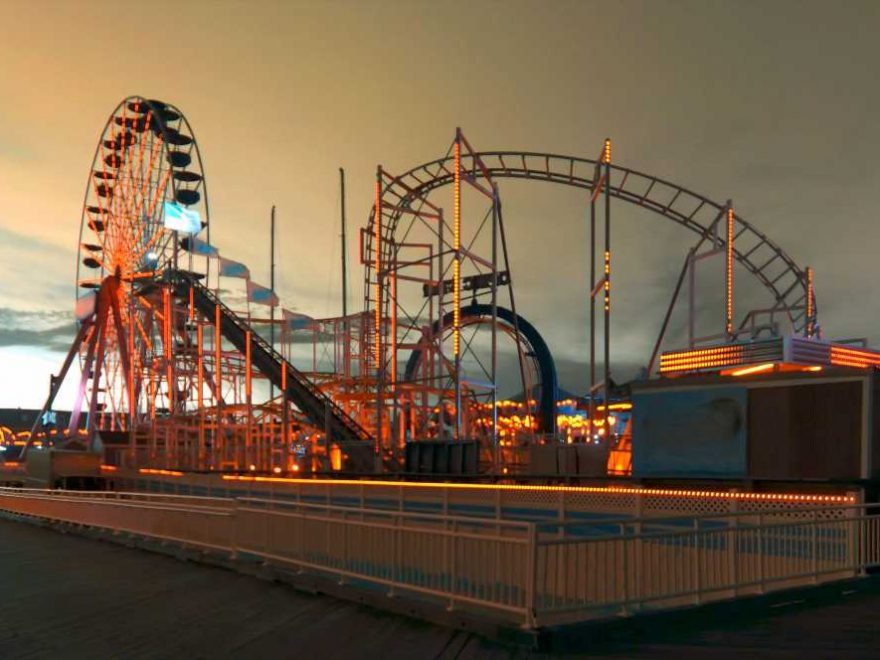 An incident on a roller coaster at Jolly Roger Amusement Park in Ocean City, Maryland, sent four children and one adult to the hospital Friday night.

“Officers learned that one of the roller coaster cars failed to stop as it was pulling into the loading area and struck the rear of another car that was loaded with passengers,” Ocean City Police Department Deputy Communications Manager Ashley Miller told the Salisbury Daily Times in a statement.

The children and one adult in the car that was struck were transported to Atlantic General Hospital for “precautionary reasons,” according to the outlet.

Miller added that after one of the roller coasters “malfunctioned,” EMTs were on scene to help those who were injured. Officers responded to the amusement park around 8:20 p.m. Friday to help the Ocean City Fire Department.

Spokespersons for the Ocean City Police Department and representatives of Jolly Roger Amusement Park did not immediately respond to PEOPLE’s requests for comment.

According to the Jolly Roger website, the amusement park offers “a wide range of family-friendly fun in Ocean City, Maryland with rides, amusements, games waterslides and more.”