In further proof that working for the ABC is similar to staying at the Hotel California – you can check out any time you like, but you can never leave – veteran host Fran Kelly is returning to the national broadcaster just months after departing Radio National’s flagship news and current affairs program, Breakfast.

Kelly will be the host of Frankly, a new chat show set to screen on Friday nights later this year. 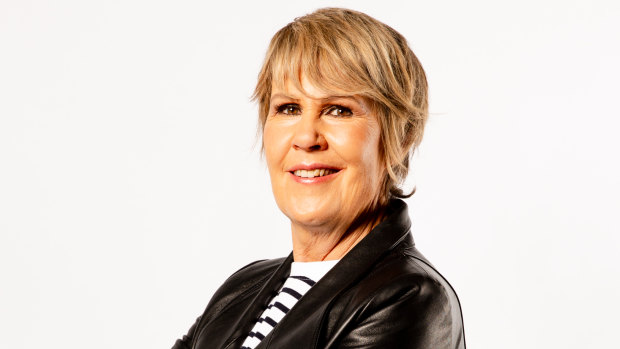 Frankly will be filmed in front of a live audience with a house rock band and feature “frank yet fun” conversations with international and home-grown actors, musicians, comedians, big thinkers and change-makers.

Kelly said of her return to broadcasting at the ABC: “I’m so excited about this new show. Leaving RN Breakfast was bittersweet… I love the sleep-ins but miss all those incredible conversations with fabulous guests from around Australia and the world.

“People have been asking ever since what’s next for me. Well, this is it, and I can’t wait. More great conversations, a live audience and my own band… what’s not to be excited about? It’s such a privilege and going to be so much fun.”

Kelly spent 17 years hosting RN Breakfast before signing off last December, telling The Sydney Morning Herald and The Age at the time, “I just need a minute to reinvent myself.” 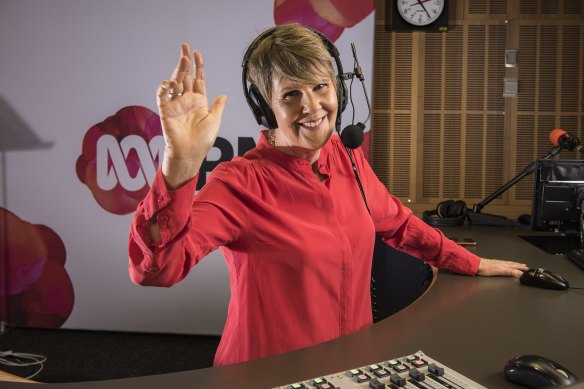 Fran Kelly retired from Radio National Breakfast in December after 17 years on the microphone.Credit:ABC/Steven Siewert

Head of ABC Entertainment Nick Hayden said, “Fran brings such a warmth and depth of intelligence, we couldn’t be more excited to invite the audience in to hear her chat with the most interesting and electrifying people on the planet.”

Dipping a toe into evening TV represents a change of pace for Kelly, who spent nearly two decades waking up to a 3.30am alarm.

However, a return to prime time will also see the broadcaster back in the firing line, having previously spoken out about the impacts of social media.

“The things that are said are sometimes so unbelievably vile,” Kelly said last year.

“Talk about your body, your sex, your sexuality, your private life. It’s disgraceful, and it takes a toll.”

Frankly is currently in production with plans to air on ABC and ABC iview later this year.