Former Frontier Airlines CEO and Manifest CEO Jeff Potter weighs in on the decision by some airlines to suspend alcohol sales on flights after an increase in violent behavior from passengers.

Frontier Airlines said Wednesday it will cancel a fee it recently began charging customers in an effort to "offset added costs" related to the COVID-19 pandemic.

"Frontier Airlines has made the decision to rescind its Covid Recovery Charge of $1.59 per passenger per segment that was implemented in May," a Frontier spokesperson told FOX Business in a statement.

Stocks in this Article

The charge was included in the airline’s total promoted fare versus an add-on fee and "was meant to provide transparency and delineate what portion of the fare was going toward Covid-related business recovery," the spokesperson added. "However, to avoid misinterpretation, the airline will discontinue the practice of breaking out this category within its overall promoted fares."

Frontier's website said some of the measures the charge was intended to offset include "increased sanitation and cleaning onboard the aircraft and in the airport, shields at the ticket counters and gate areas, and personal protective equipment for employees." 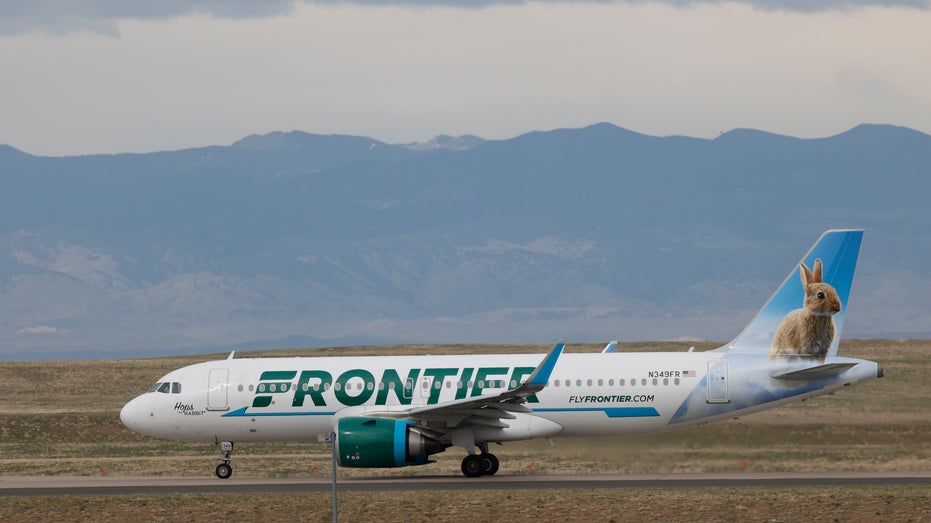 In this April 23, 2020 photo a Frontier Airlines jetliner taxis to a runway for take off from Denver International Airport in Denver. Credit: AP Photo/David Zalubowski

It was not clear when the COVID-19-related charge would come to an end. 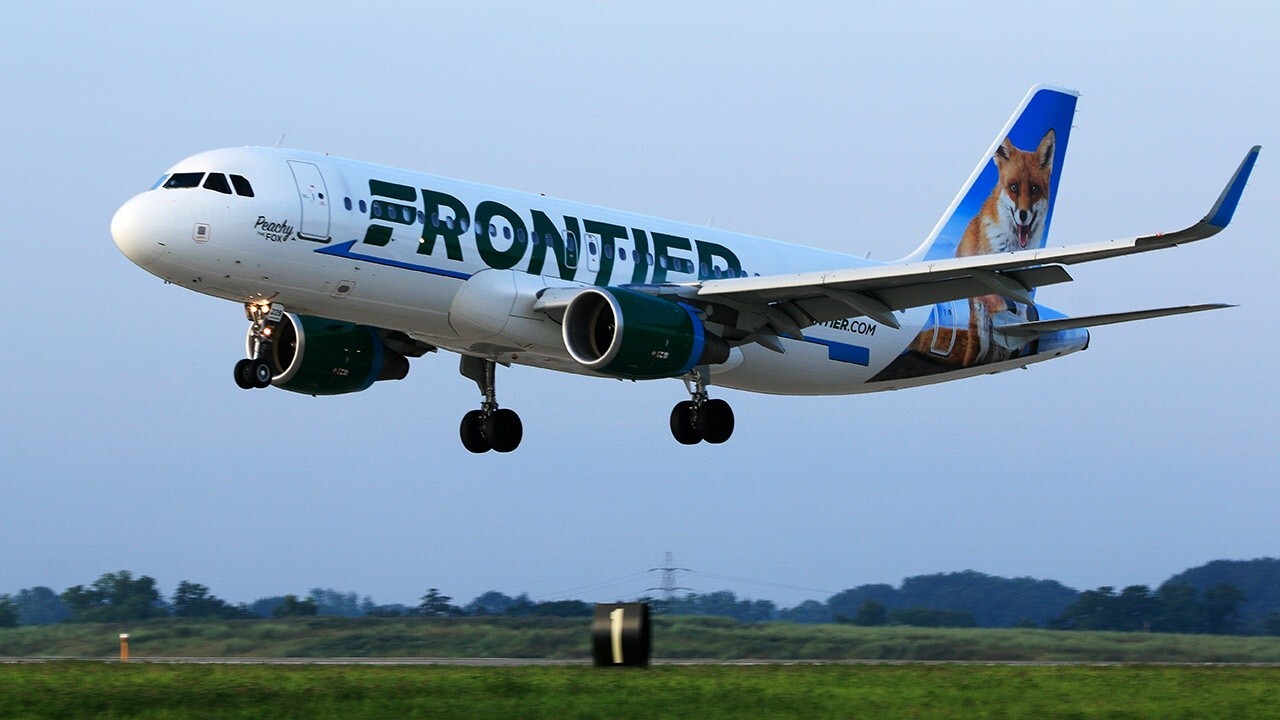 The airline industry – which limped through last year and continues to lose money – has slowly rebounded as more Americans are vaccinated and feel safe to fly and restrictions are loosened.

Two weeks ago, the Transportation Security Administration announced that 2.03 million travelers had been screened at airport checkpoints for the first time since early March 2020.

The figure was only 74% of the volume compared to the same day in 2019 but up 1.5 million travelers from the same day last year.