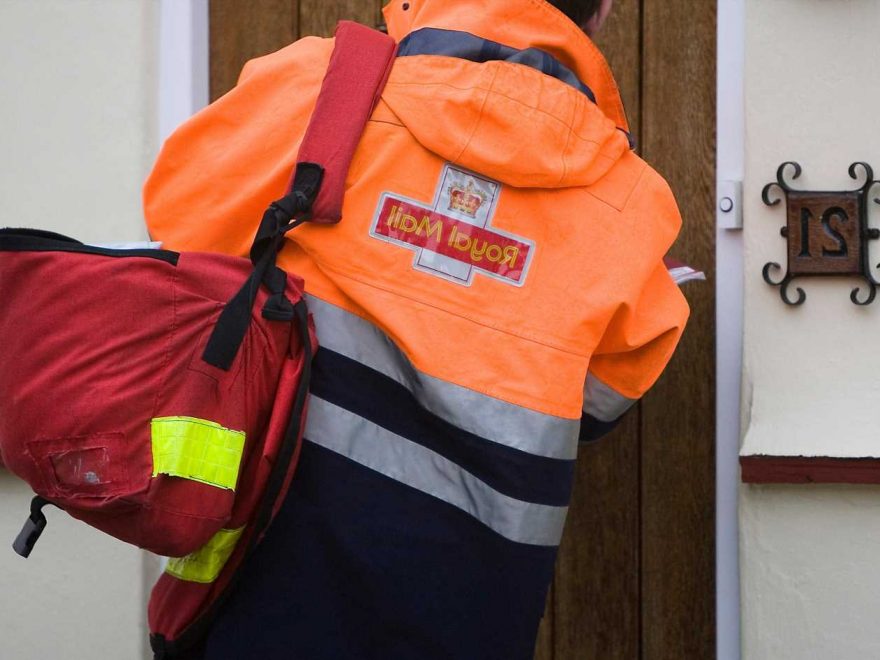 FURIOUS Royal Mail customers have revealed how the postal service put their lost packages up for sale at auction.

War medals and £8,000 worth of church silverware were among the items that have found their way to an auction house after getting lost in the post. 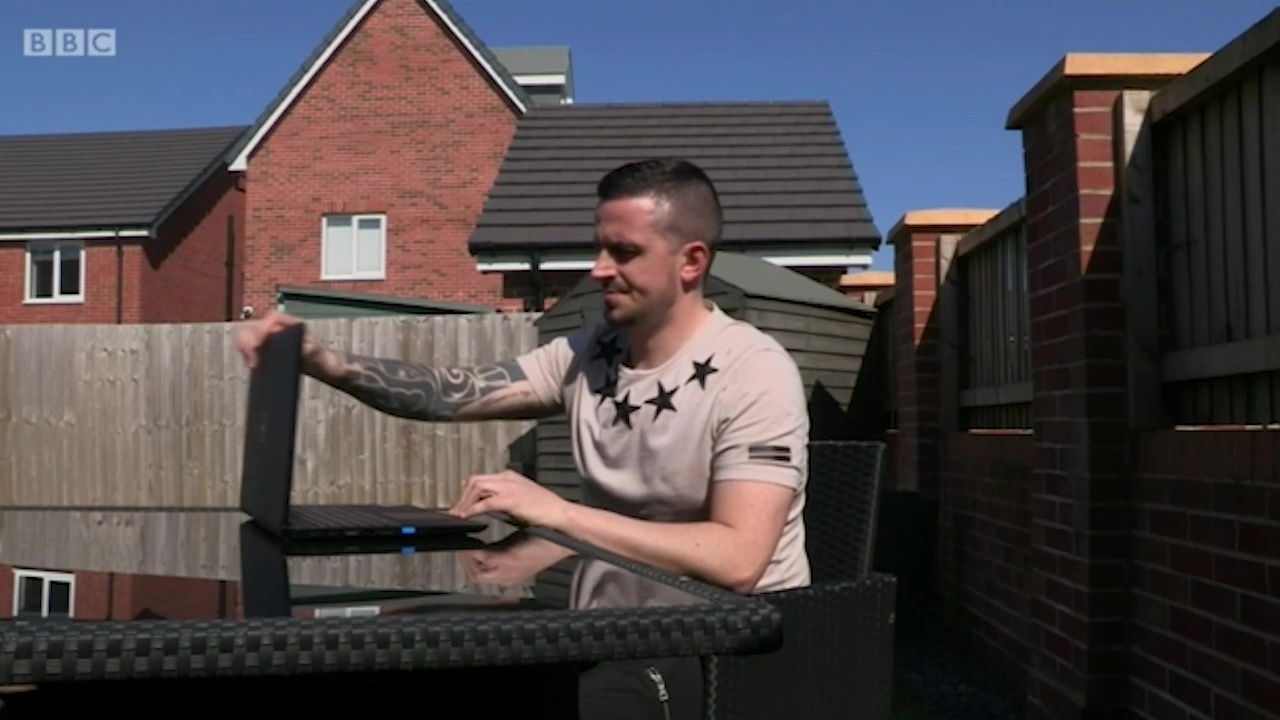 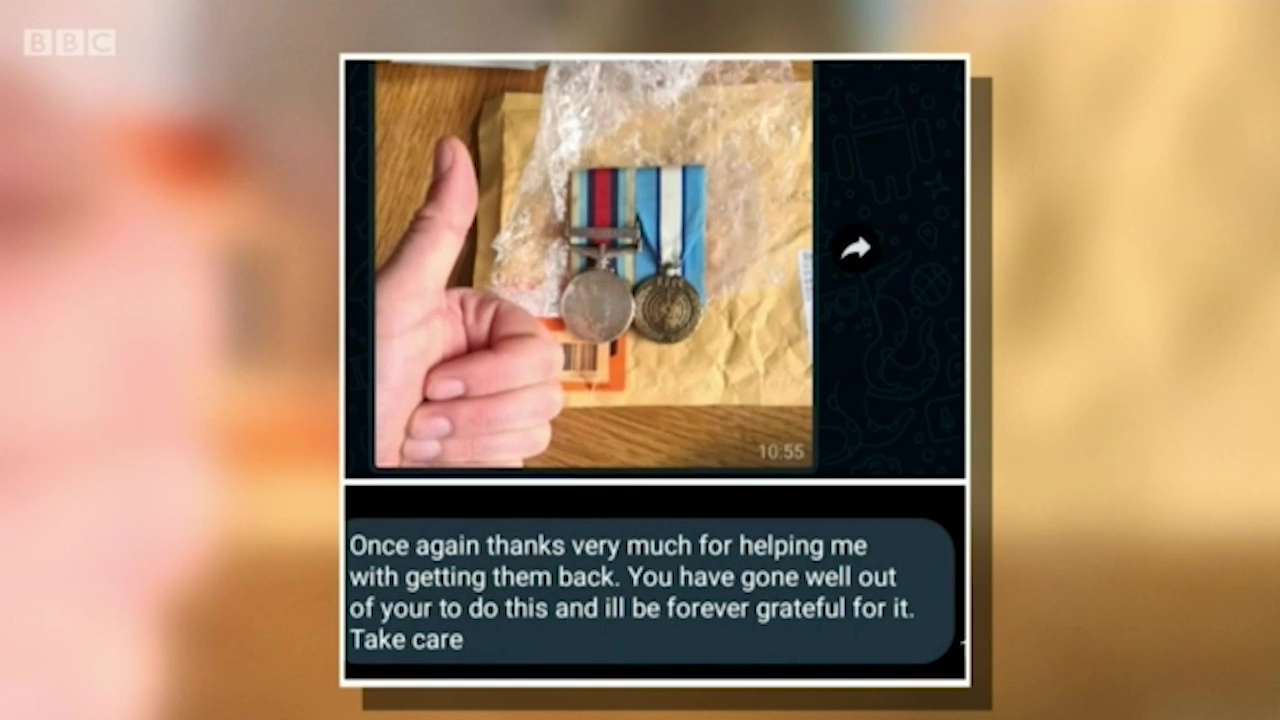 Ruth and David Lincoln, from Suffolk, were devastated when thieves broke into their church and stole £70,000 worth of antique silver in 2017.

None of the precious items were recovered so the couple used some of the insurance money to commission a silversmith to create new pieces.

Two of the parcels arrived safely, but the third – with £8,000 worth of silver – never turned up, the couple told the BBC's Rip Off Britain which was repeated on TV last night.

Royal Mail told Ruth and David that they had tried to deliver the final parcel but no one was in.

However, the pair said they didn't receive a missed delivery card.

They were told it would be returned to the sender, but it never found its way back to the artist.

Then they were told it may have gone to the lost property depot in Northern Ireland but that there were too many parcels to double check.

Finally, following publicity in the local newspaper, Royal Mail found it in an auction house in Guilford, Surrey where it was about to go under the hammer.

Mark Johnson, a former soldier from Wigan, lost his two war medals, including one from a tour of Afganistan,at a funeral.

A friend found them and sent them to Mark in the post using Royal Mail signed for, first class delivery.

But the precious medals never arrived and were not returned to the sender.

They weren't seen again until an army friend of Mark's spotted them up for sale on eBay – the seller had bought them at a Royal Mail auction.

Mark said: "I was upset, it really did put a spin on me. It knocked me for six to be honest."

Following help from the police and the cooperation of the eBay seller, Mark has now been reunited with his prized possessions.

"When I went to pick them up it was like being presented with them again," he said.

A Royal Mail spokesperson said: "The overwhelming majority of mail we handle is delivered safely to the correct address.

"If a recipient is not at home when we attempt delivery, and we cannot leave the item with a neighbour, a card is left informing them that their item has been forwarded to the local delivery office to be collected at a convenient time.

"In the case of non-collection from a delivery office, the item is returned to the sender after 18 calendar days, where there is a sender's address.

"If there is no sender's address on the outside of the item, it will be sent to our National Returns Centre (NRC), which is based in Northern Ireland."

Parcels with incomplete addresses, lost address labels or without a forwarding address are also sent to the NRC.

Staff at the NRC are able to open mail and try and return unclaimed items to the recipient or the sender.

The spokesperson added: “Only if an item has not been claimed and all other options have been exhausted, would we auction valuable items that cannot be returned in order to partially pay the considerable cost involved in seeking to reunite customers with their items.

Consumer rights group Which? told the BBC that all courier firms auction off parcels, not just Royal Mail.

Firms usually do everything they can to find the right customer, but eventually parcels are sold to recoup money spent trying to track them down.

According to Which?, one in five people have had a delivery go missing that has cost them financially.

To avoid losing your parcel to an auction house, you should make sure there is a return address on the packaging.

If the contents of your delivery is valuable, you could also take out separate insurance, and make sure you always use tracked delivery.

Your rights if a parcel goes missing

If your parcel has gone missing, or is lost or delayed, you might be able to claim compensation from Royal Mail.

You will only be eligible for compensation if it was posted in the UK and sent using a Royal Mail service such as via the Post Office.

Either the sender or the intended recipient is able to make a claim.

However it might be easier for the sender to claim as they're more likely to have the necessary evidence, such as proof of postage.

This could include a receipt from the Post Office.

But if the parcel or letter was sent using a postbox, you won't be able to claim as you won't have any evidence.

How much you can get in compensation depends on which postal service was used and how much the item is worth.

Citizens Advice has explained how much money you can claim back:

You can make a claim up to 80 days after the item was posted, but you'll need to wait at least five days before you apply. 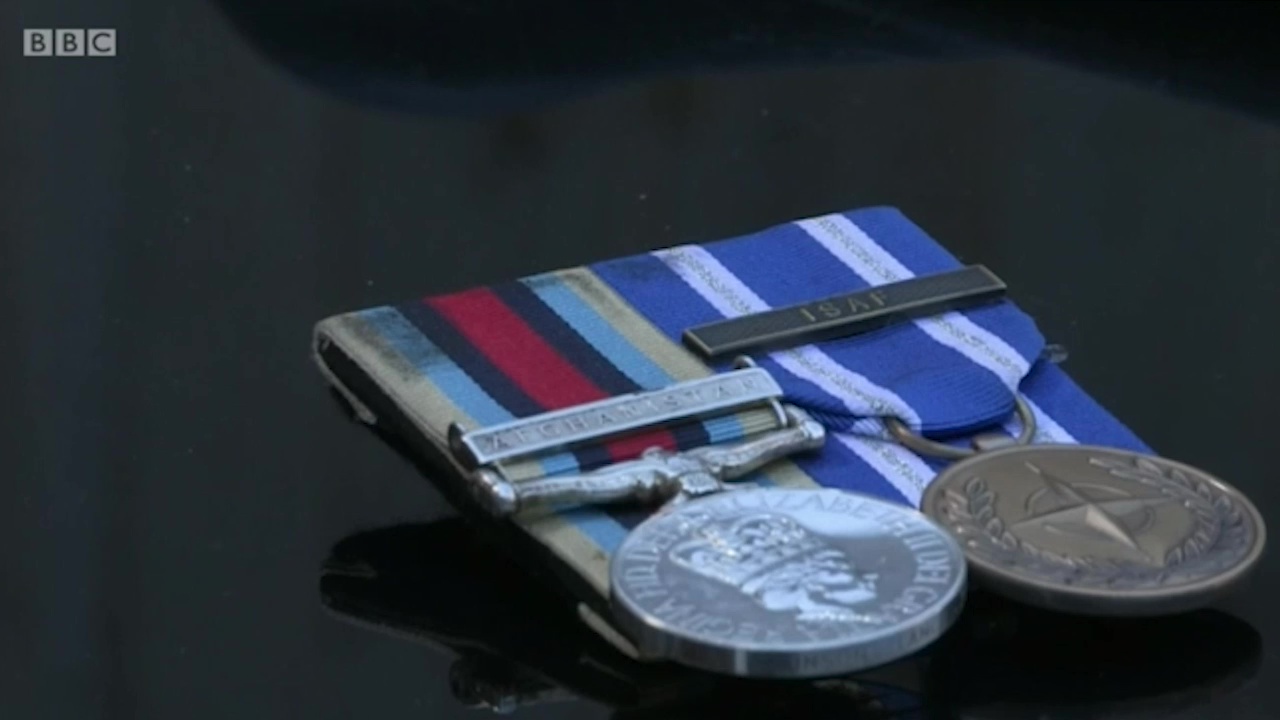