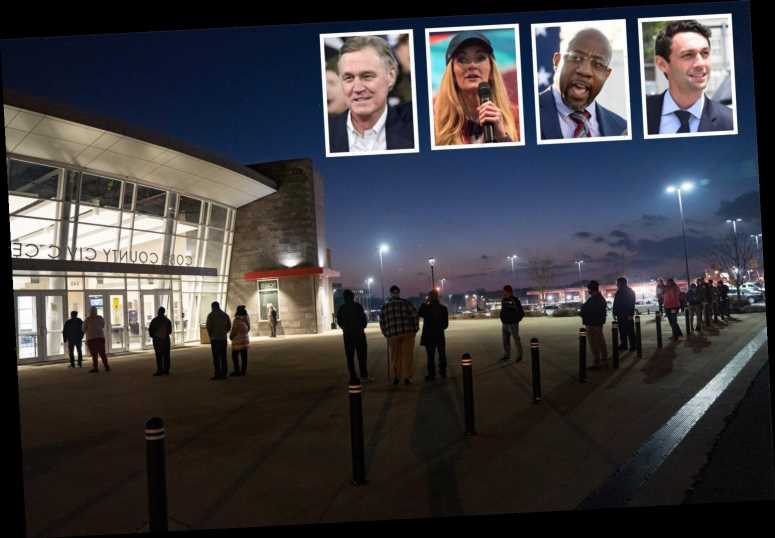 GEORGIA senate election runoff polling stations are being targeted with THREATS as voters line up for a race that will seal Joe Biden’s fate on Tuesday.

Police are stationed at several poll sites in the state amid threats sent via email to county employees, The Atlanta Journal-Constitution reported. 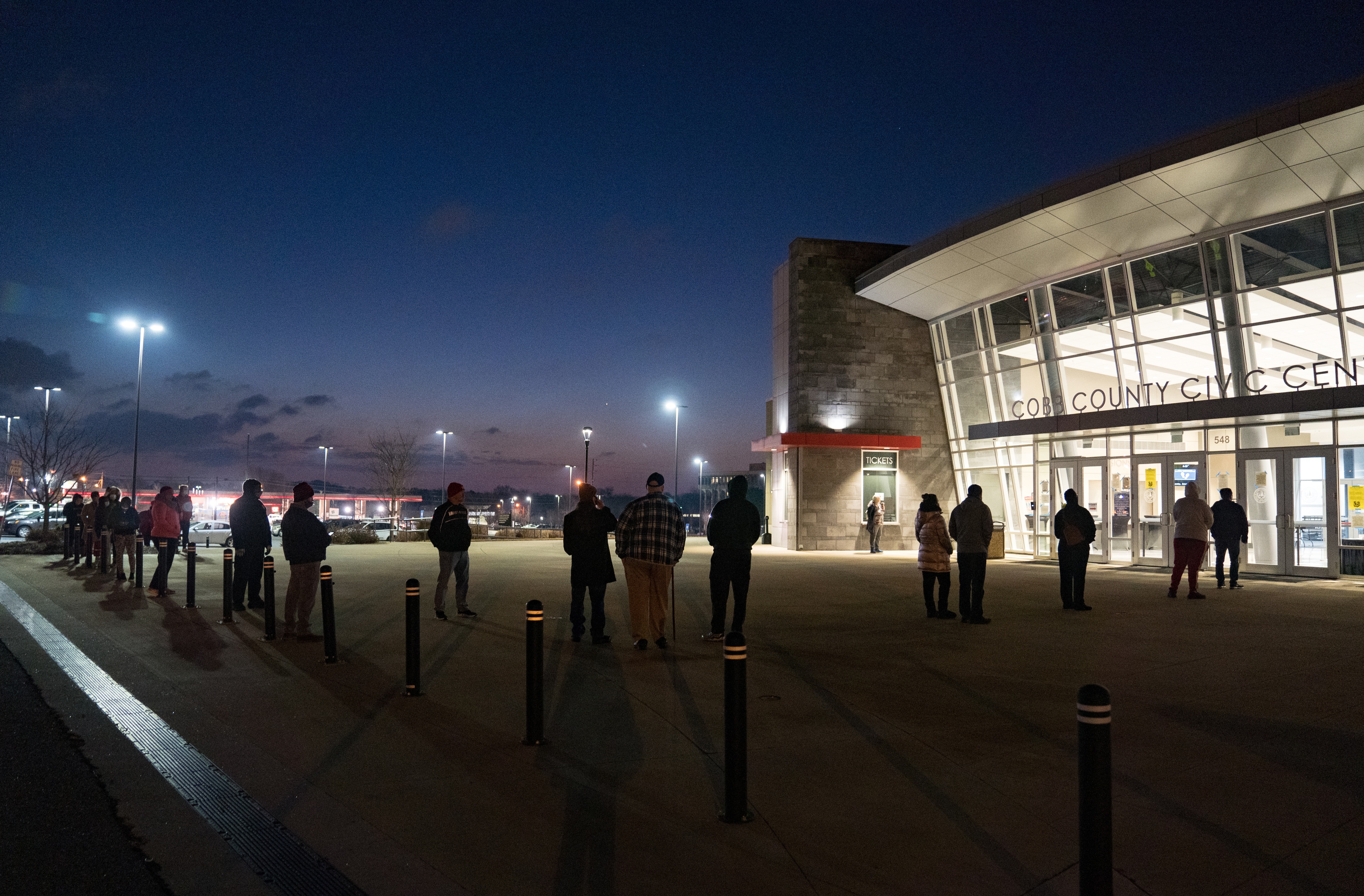 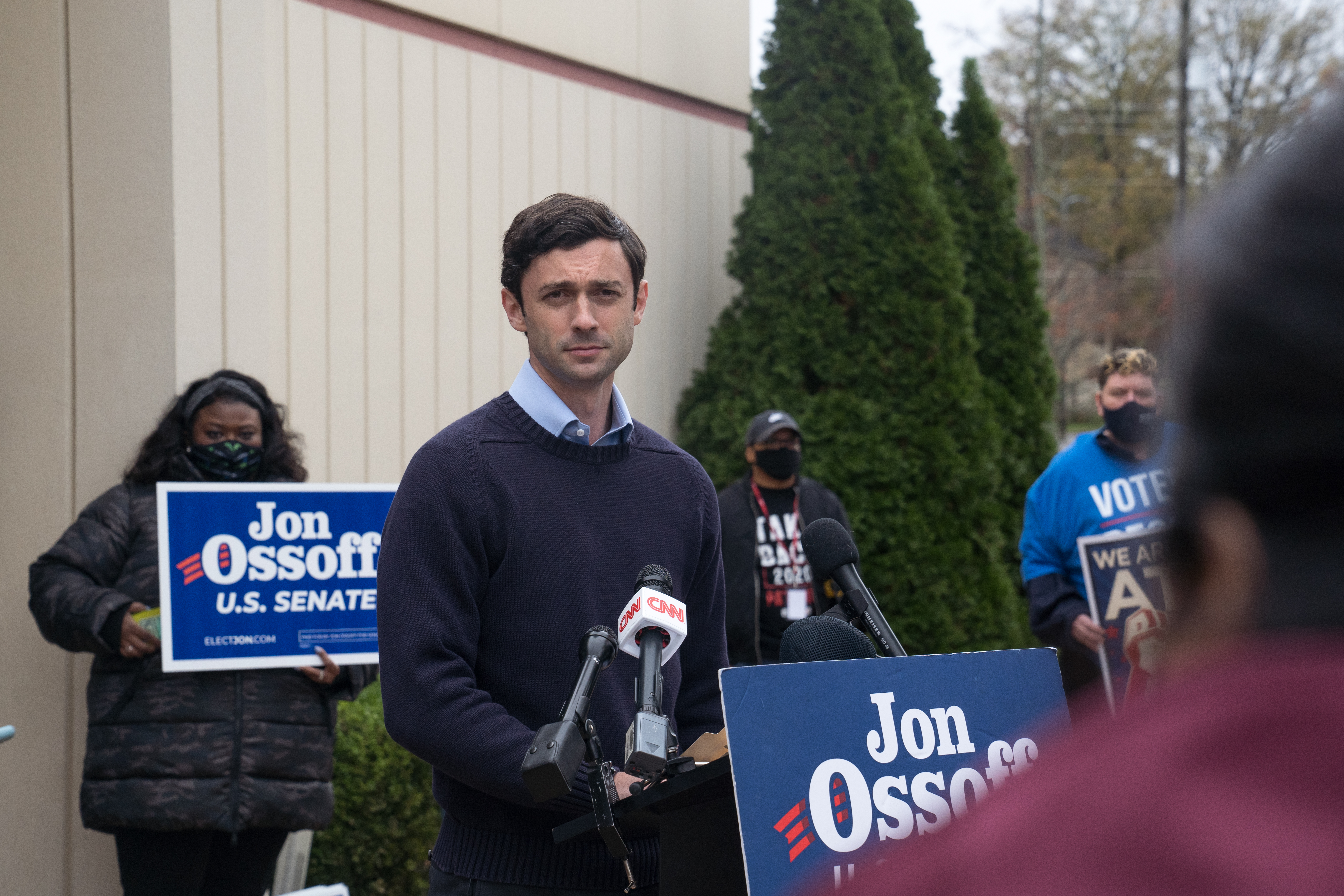 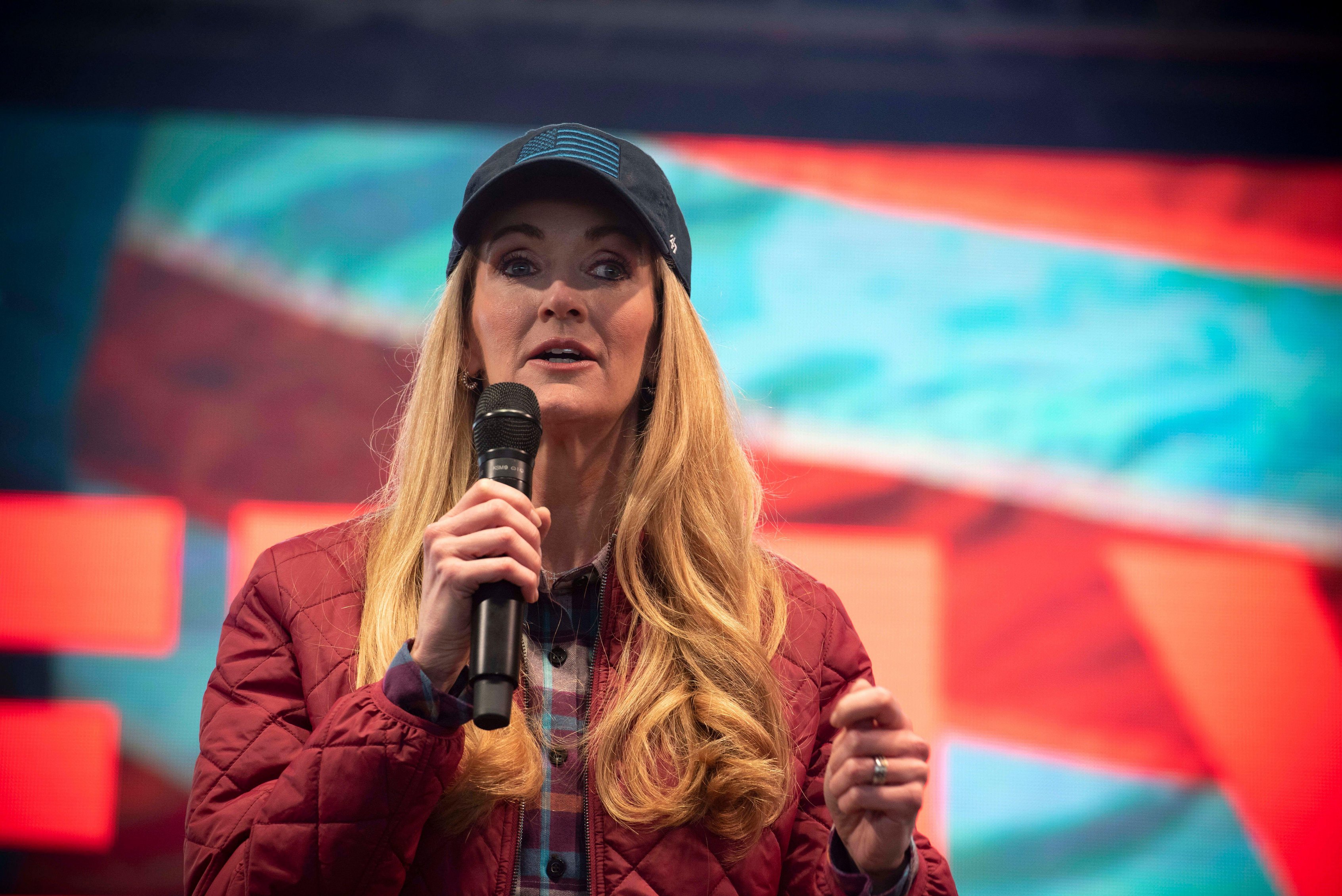 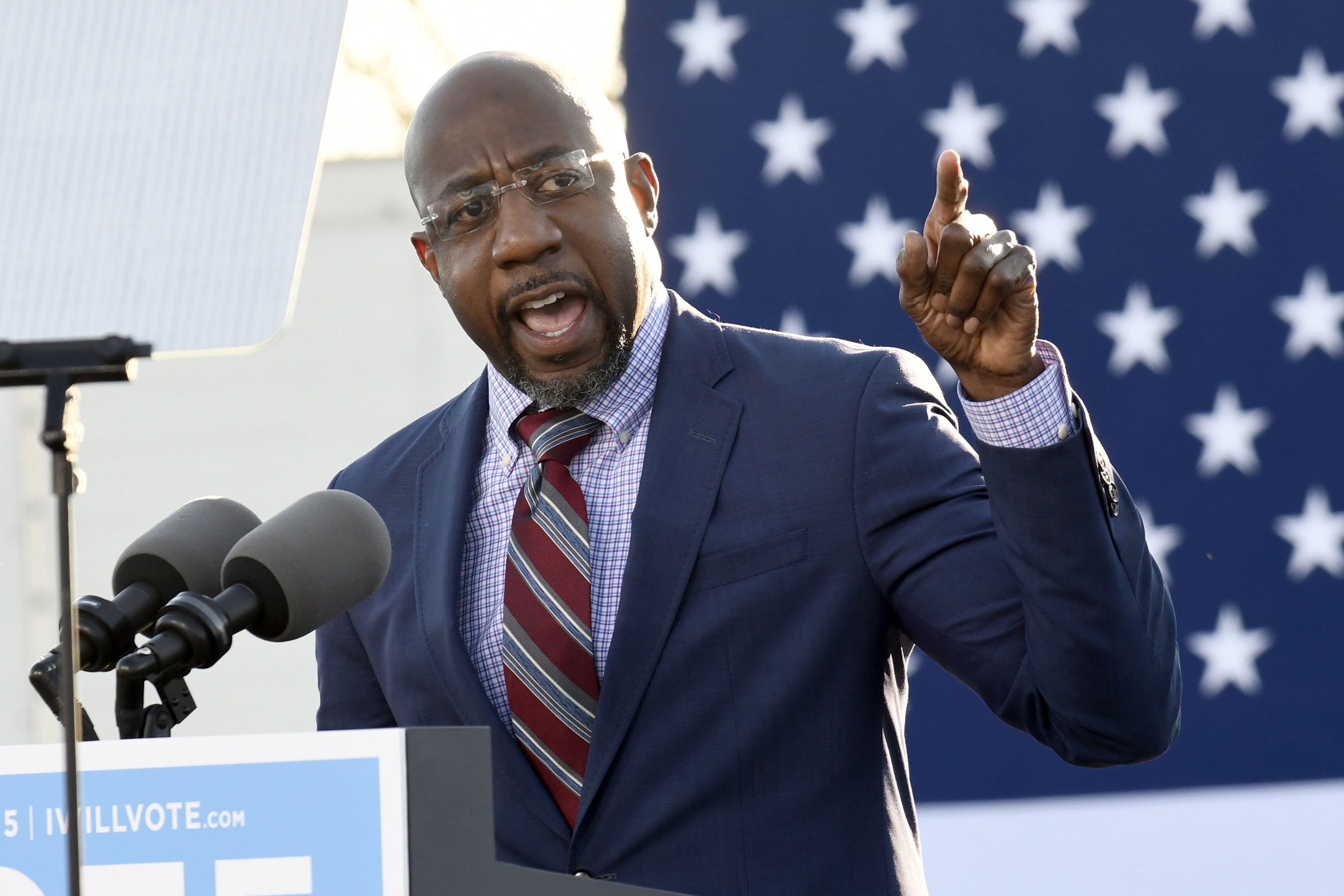 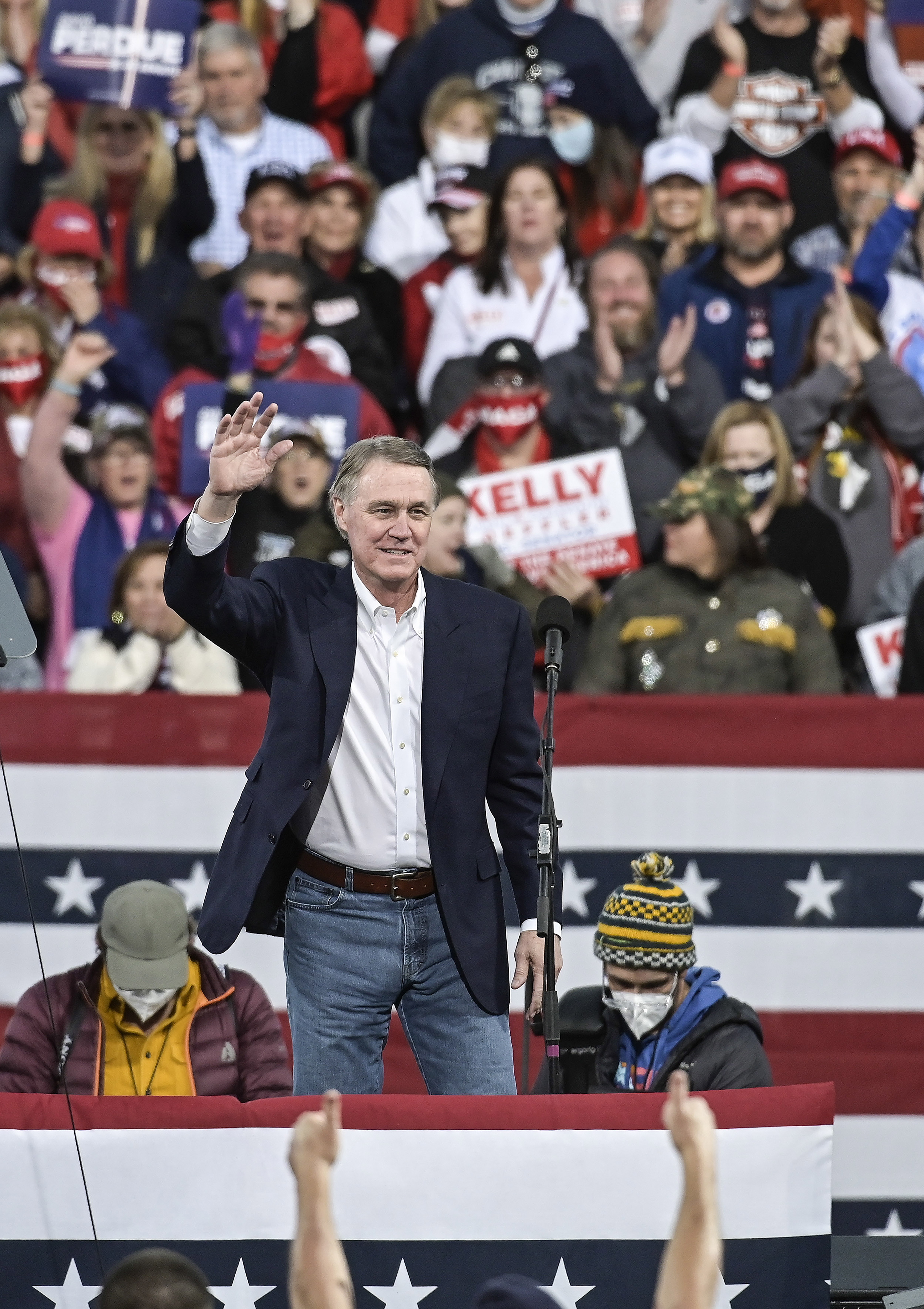 The sheriff's office did not give more details on the threats, but added that the FBI and Georgia Bureau of Investigations are investigating.

A suspicious package was found at Allen Temple Church in Woodstock, Georgia, a spokesperson from the Woodstock Police Department told The Sun.

"It turned out to be just a spent firework casing most likely from NYE celebration and nothing more. No interruption to voting taking place," police told The Sun.

Joseph Cousin, a pastor at Allen Temple, told the AJC that a "Women for Warnock" event scheduled for Sunday was canceled by the Democratic Party due to polling site threats.

The poll sites opening on Tuesday came as Donald Trump announced that Republican Senators Kelly Loeffler and David Perdue – who are up for re-election – would vote to fight Biden's win.

Loeffler and Perdue are running off against Democratic candidates Jon Ossoff and Raphael Warnock.

Pictures show Georgia voters standing in line as they headed to the polls.

Voters were seen lined up outside the Cobb County Civic Center,socially distanced amid the coronavirus pandemic.

The runoff race will determine which party holds a majority in the Senate. 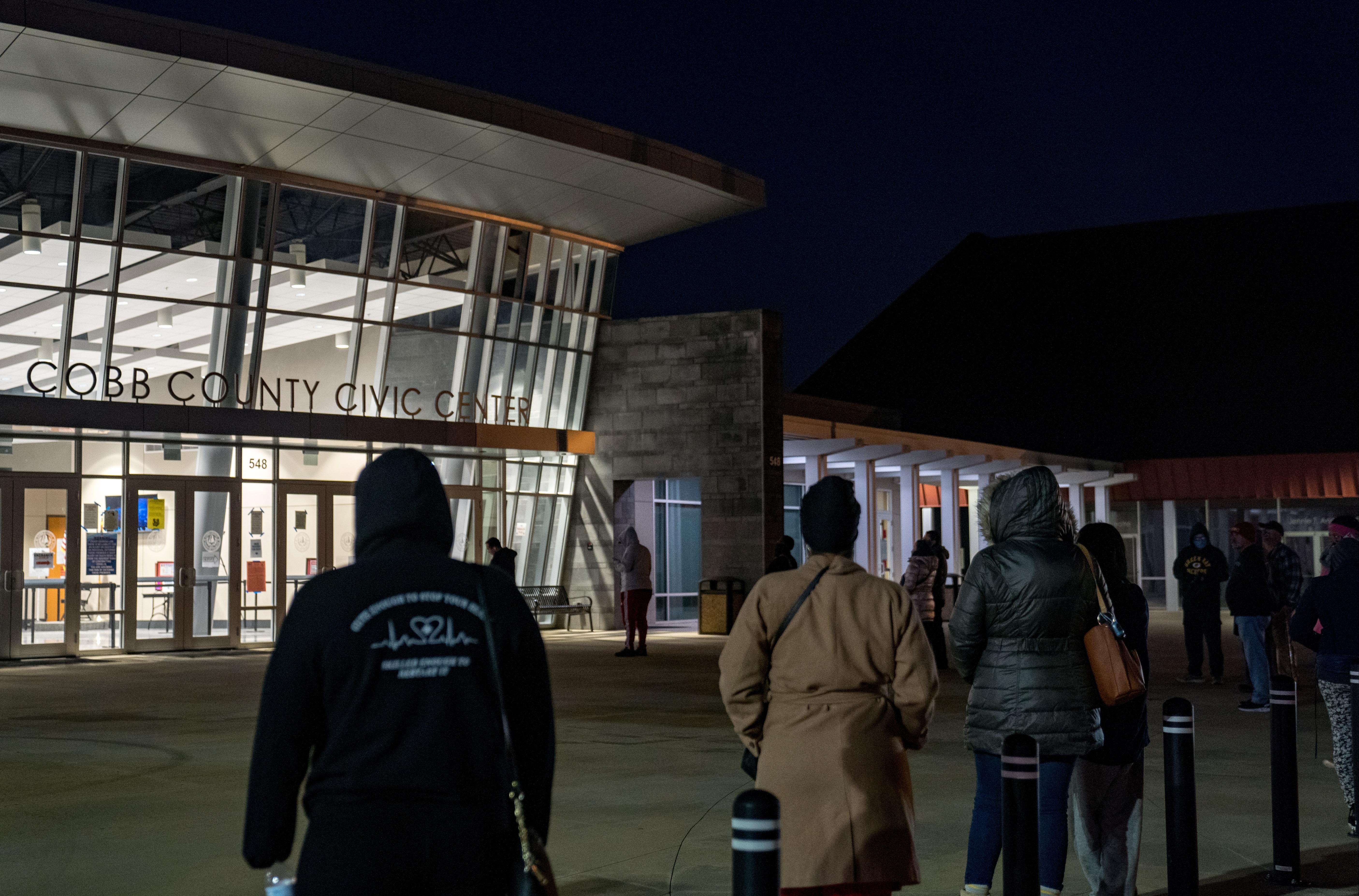 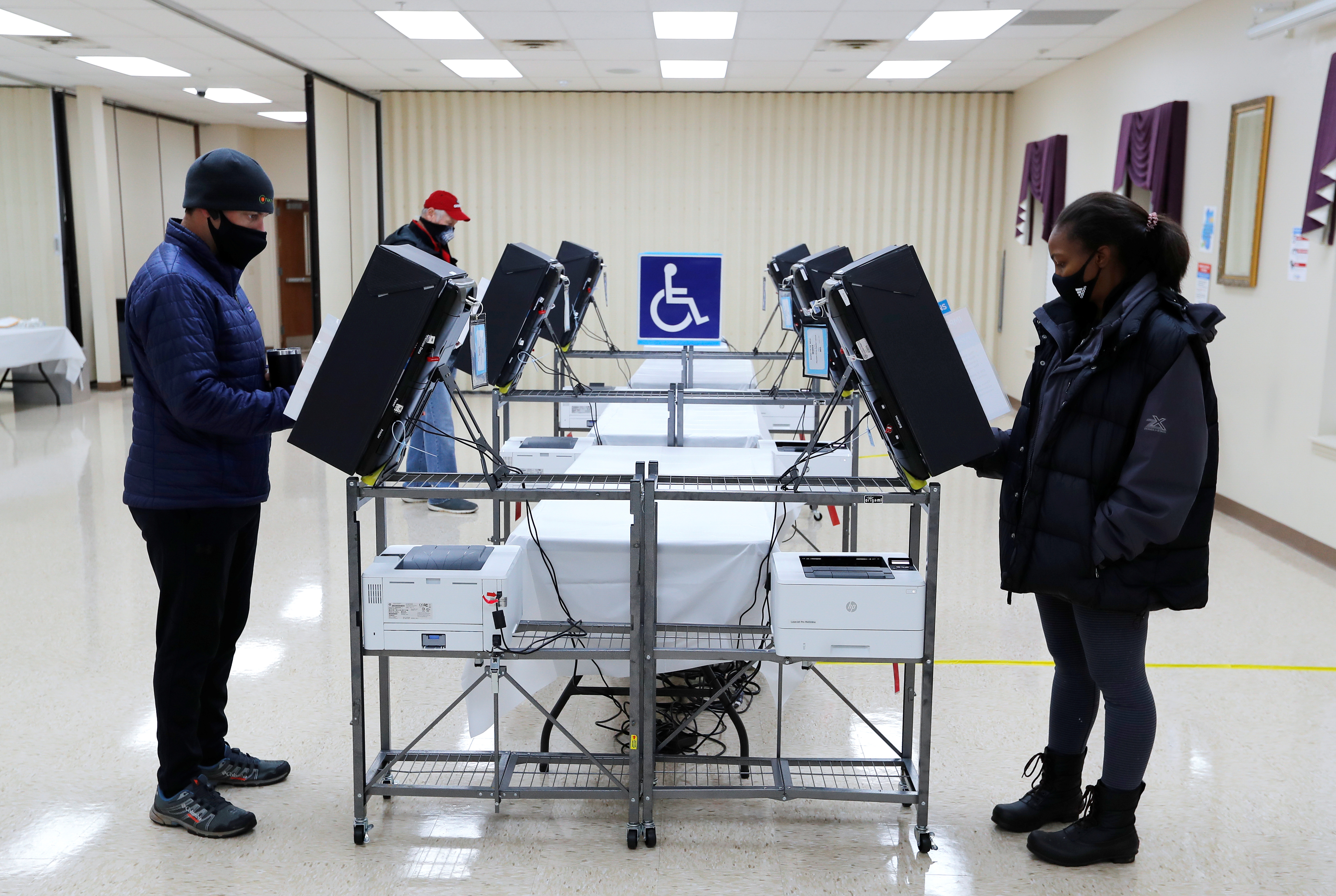 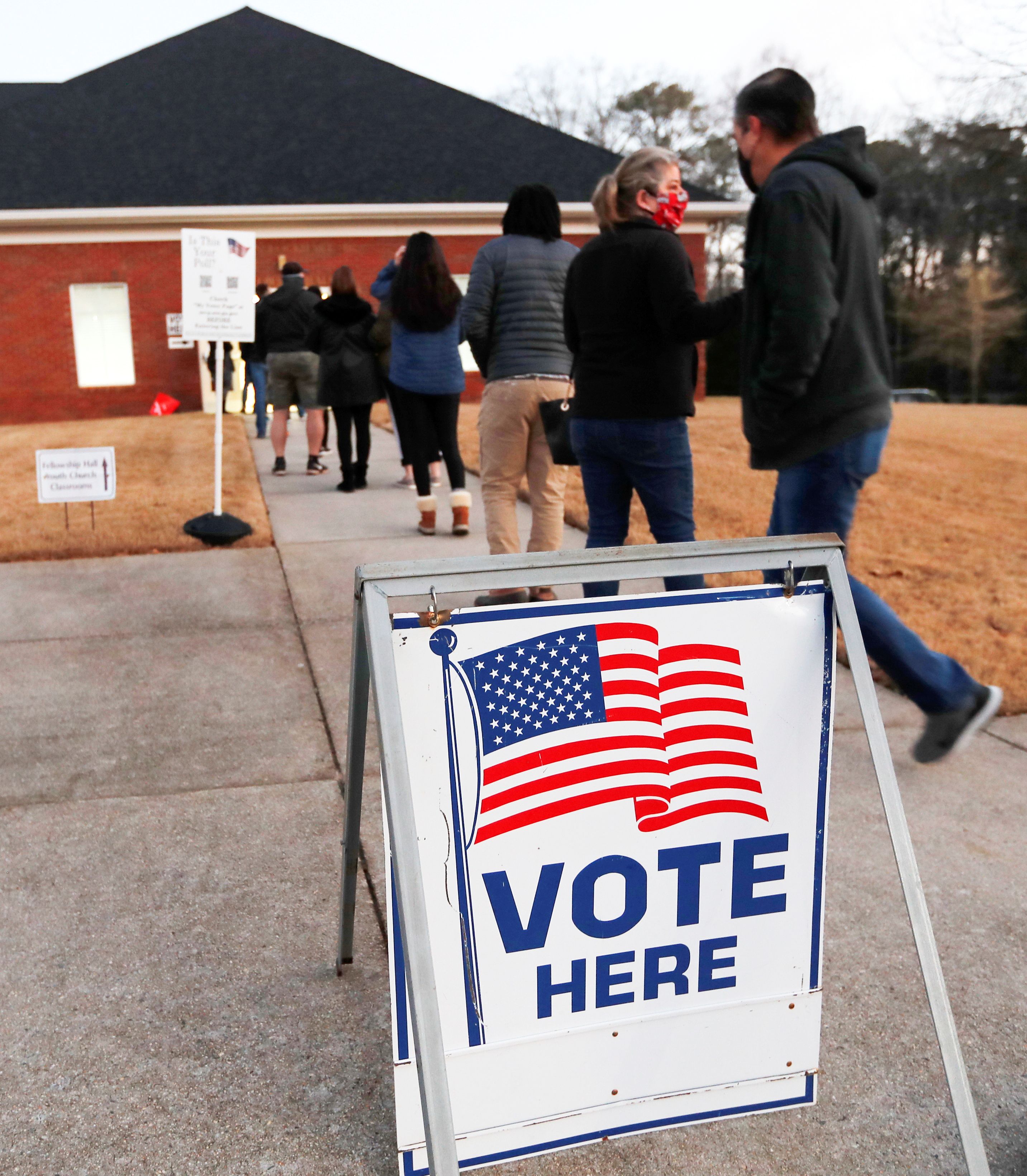 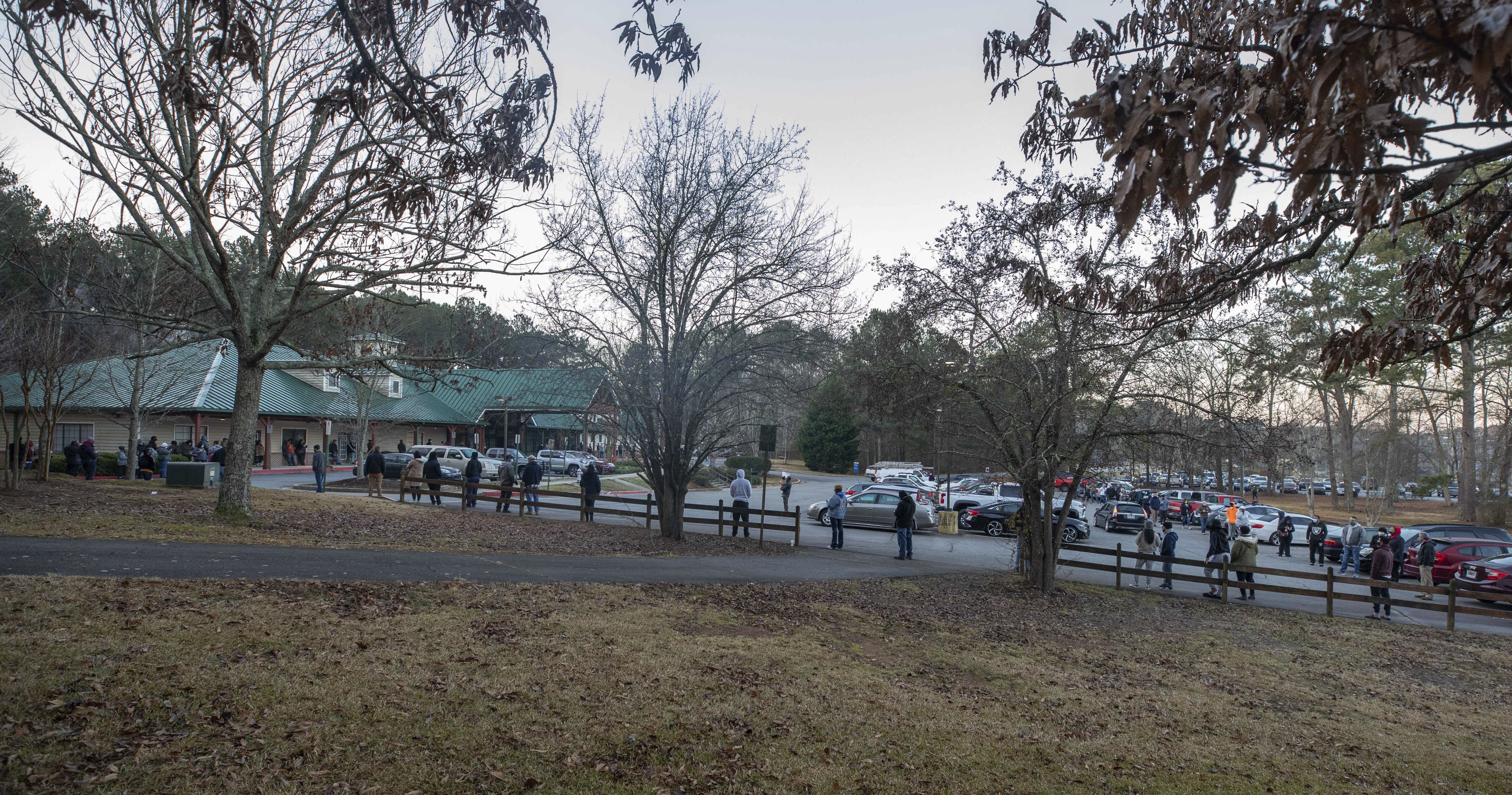 If Loeffler and Perdue win re-election, Republicans will hold a majority of seats, at 52-48.

If one Democrat and one Republican win, the GOP will still hold the majority, with 51 seats compared to the DNC's 49.

However, if Democrats Ossoff and Warnock win both seats and flip them from red to blue, the Senate will see a 50-50 split between the two parties.

This means that if votes are split equally between the two parties, Vice President-elect Kamala Harris will cast her vote to break a tie – giving Democrats the majority.

Perdue and Ossoff are running against each other, as Warnock and Loeffler are facing off.

The runoff comes after none of the candidates captured over 50 percent of the votes required under Georgia law for a person to win the election, the New York Times reported. 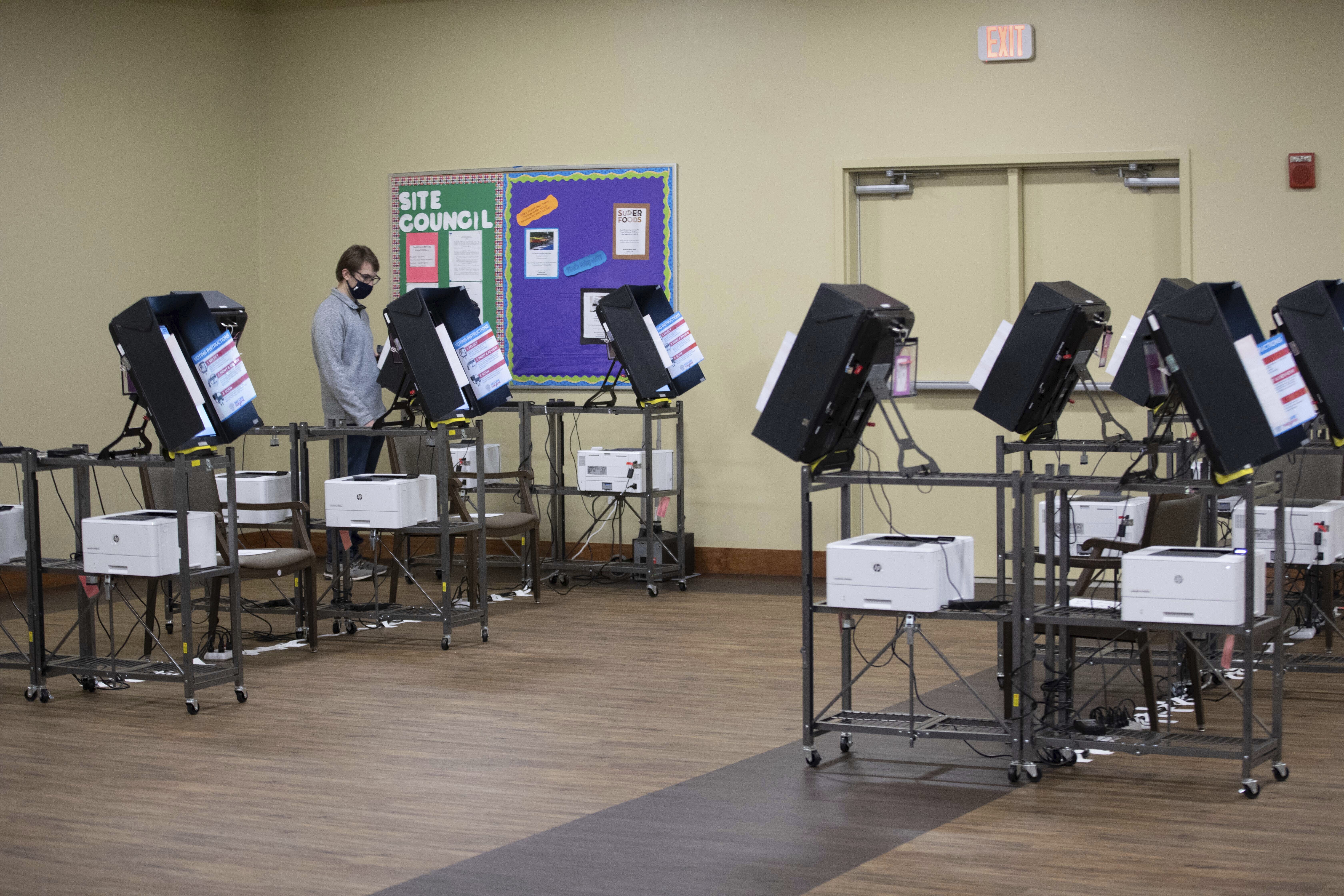 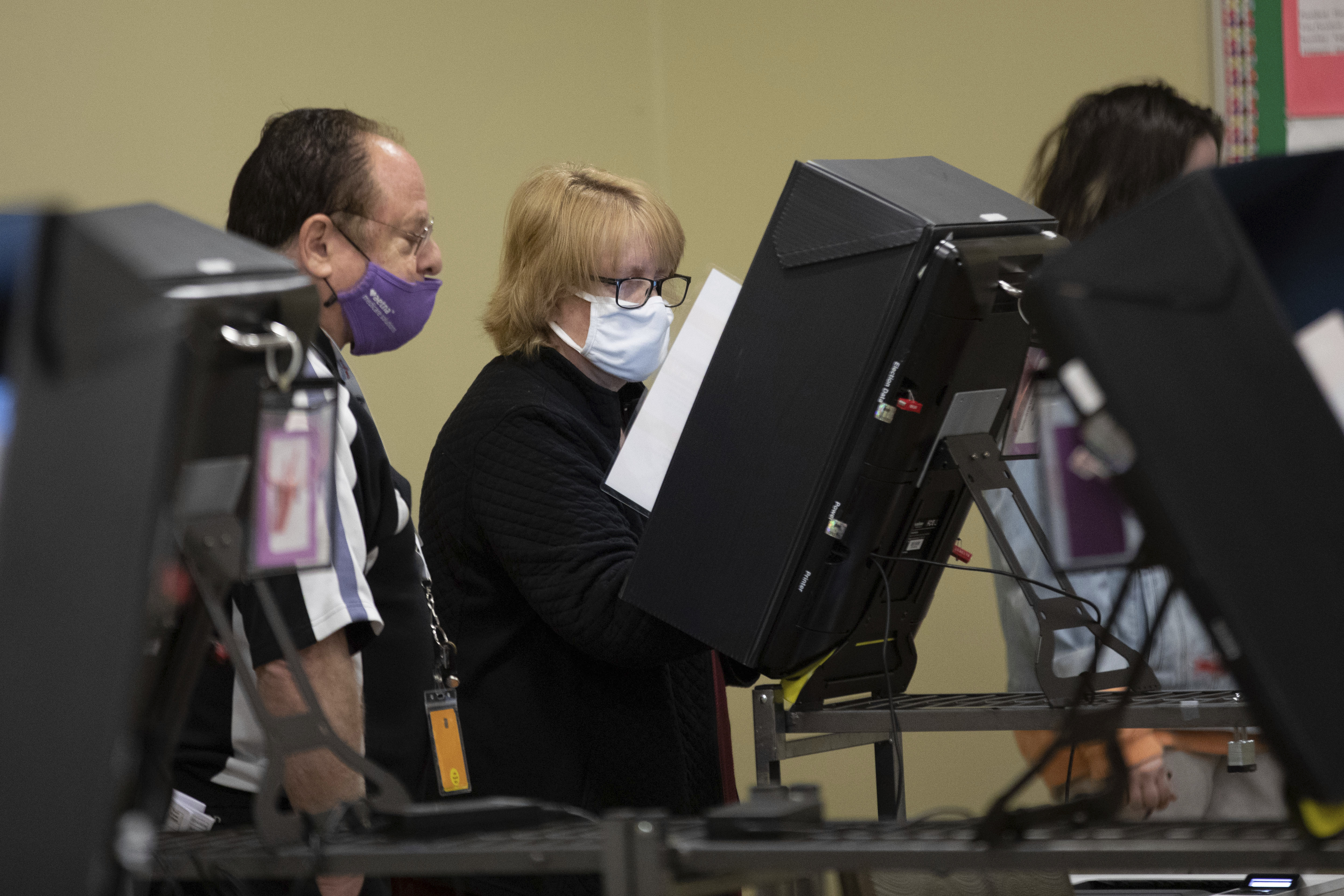 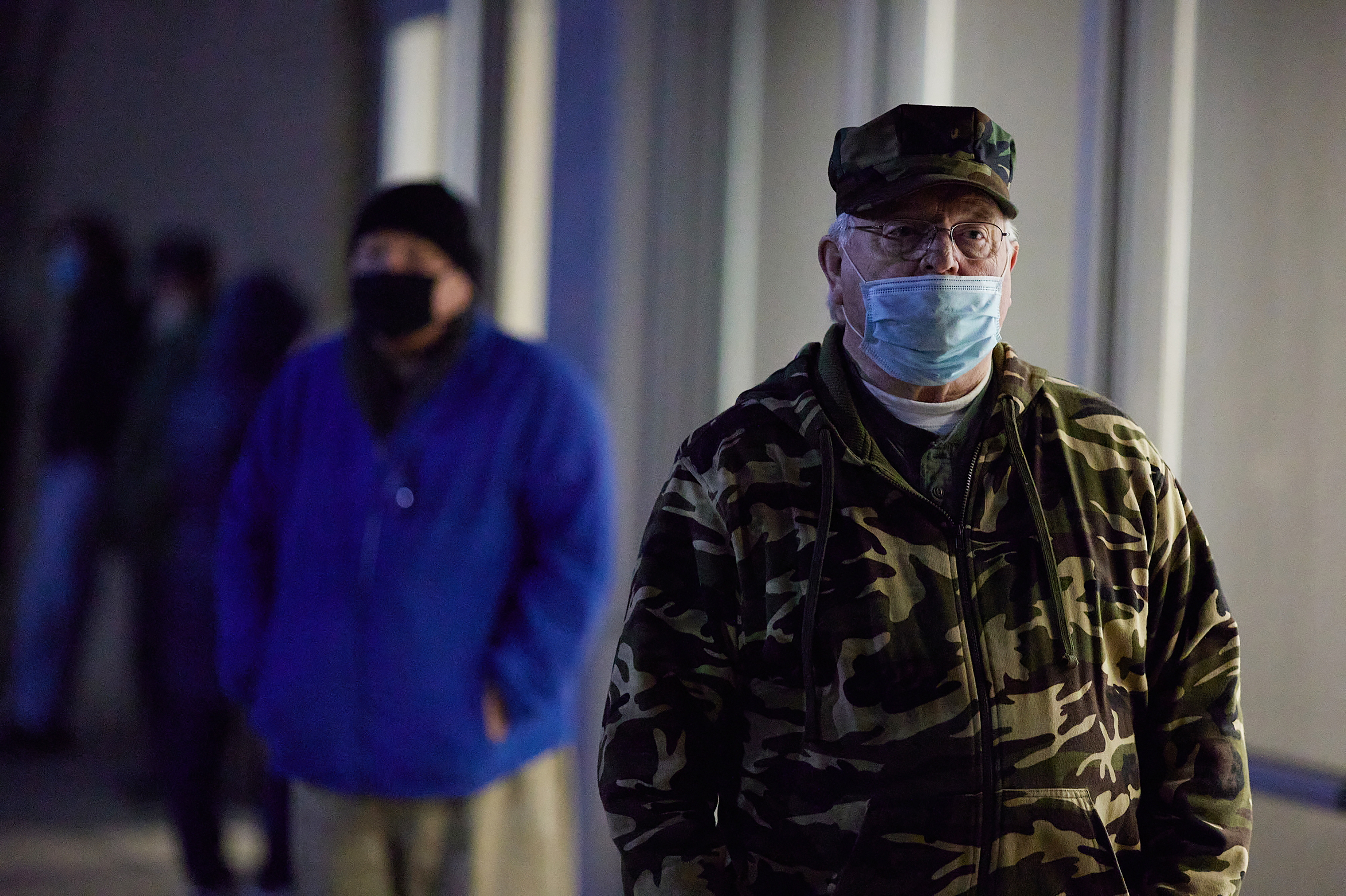 As voters were seen at the polls on Tuesday morning, President Trump said that Loeffler and Perdue joined a group of Senators who have vowed not to certify the election.

"Pleased to announce that @KLoeffler & @sendavidperdue have just joined our great #StopTheSteal group of Senators. They will fight the ridiculous Electoral College Certification of Biden," Trump tweted.

"How do you certify numbers that have now proven to be wrong and, in many cases, fraudulent!" he added.

Several Republican Senators have vowed not to certify the election results, as Trump and his team have made repeated baseless claims of election fraud.

Trump has continued to insist he won the presidency, despite being given 232 electoral college votes compared to Biden's 306.

Elections officials have repeatedly said there is zero evidence of voter fraud that would alter the outcome of the election.