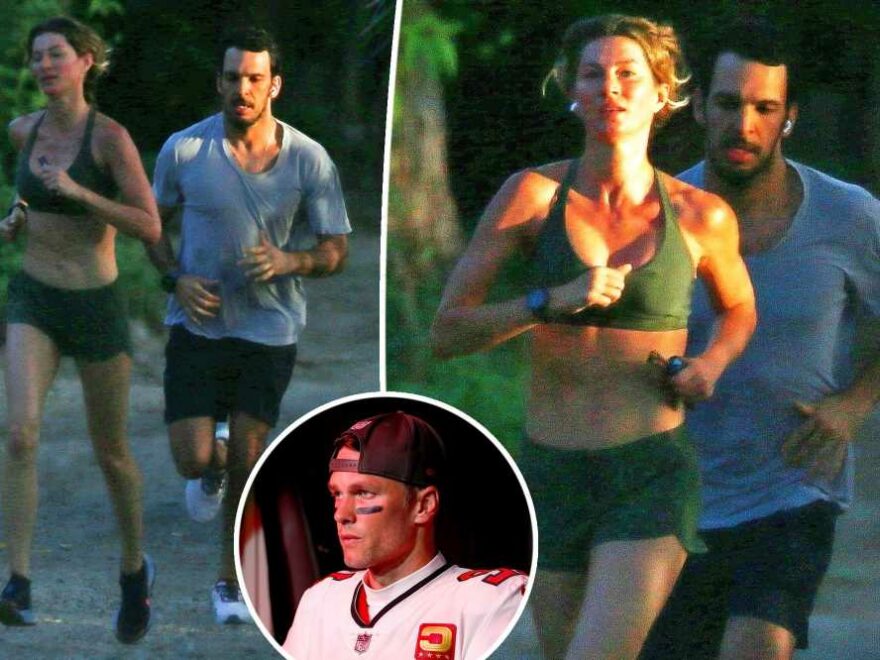 Gisele Bündchen is turning up the heat as Tom Brady’s NFL season fizzles out.

The supermodel, 42, was spotted working up a sweat with her hot trainer, Joaquim Valente, on Saturday in her favorite place: Costa Rica.

In photos obtained by Page Six, Bündchen and the jiu-jitsu instructor are seen on what appeared to be a rigorous jog together.

Her perfectly tanned skin glistened in the sunlight, as her dirty blond locks bounced up and down while pulled back in a messy updo. 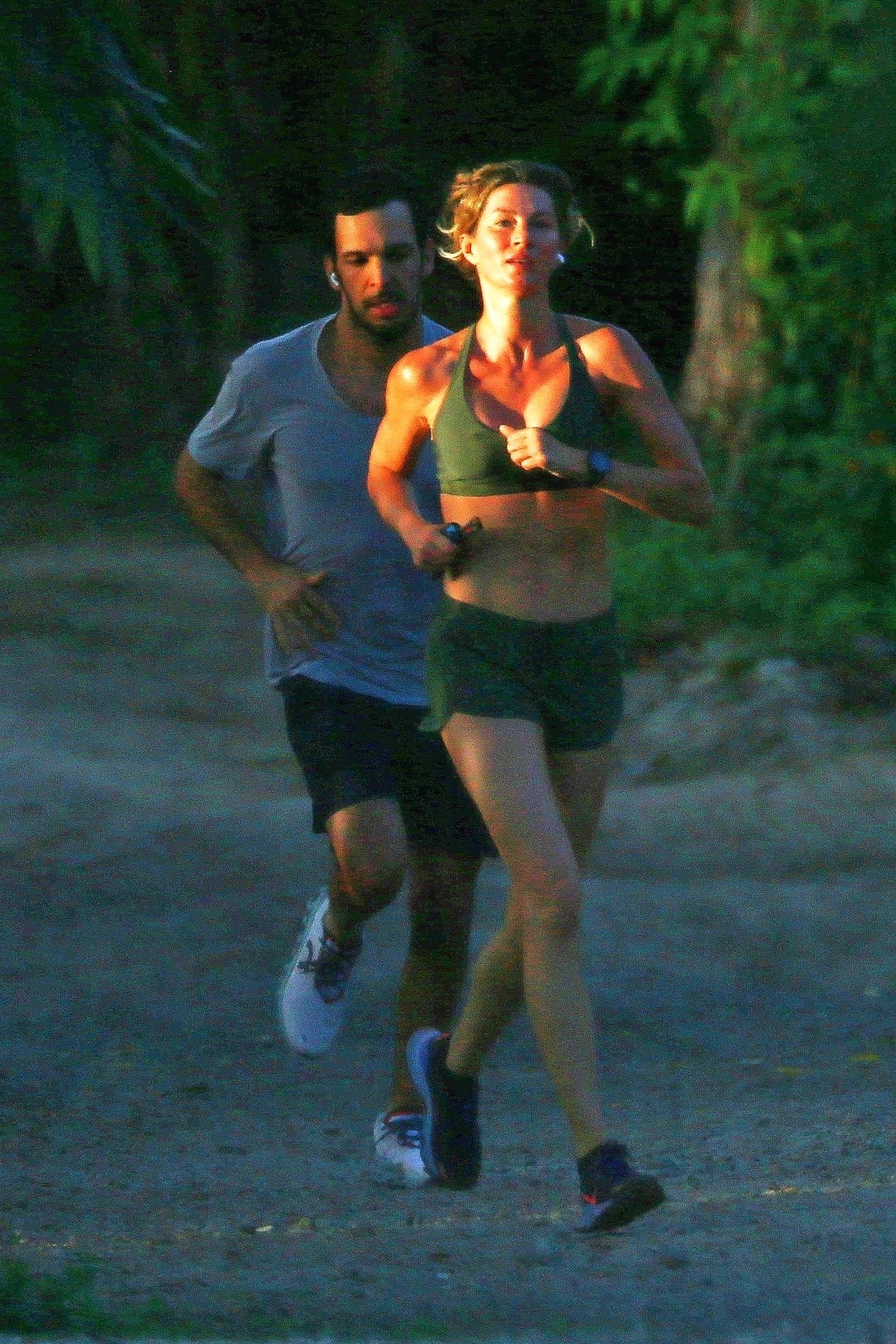 Both Bündchen and Valente — who also hails from Brazil — finished off their looks with sneakers.

Meanwhile, the flawlessly groomed fitness guru sported a plain T-shirt, athletic shorts and a pair of AirPods in his ears. 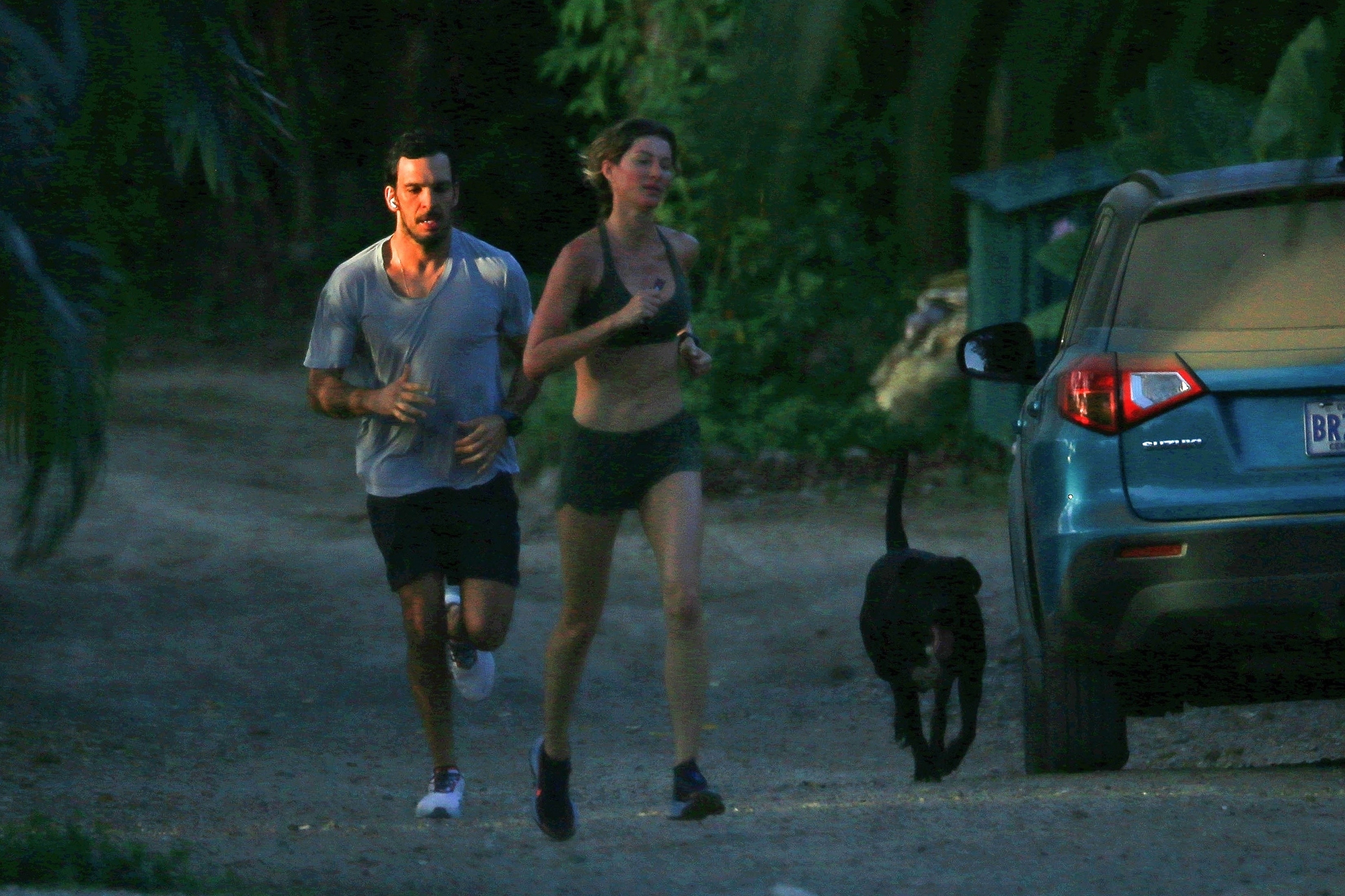 The runway vixen seemed to have only earbud in, and she and her pal both wore what looked like smartwatches on their wrists.

The physically fit twosome first sparked romance rumors in November 2022 when Page Six obtained exclusive photos of them grabbing a bite to eat at a restaurant in Costa Rica with Bündchen’s two children — son Benjamin, 13, and daughter Vivian, 10, whom she shares with Brady — as well as Valente’s co-trainer, Jordan. 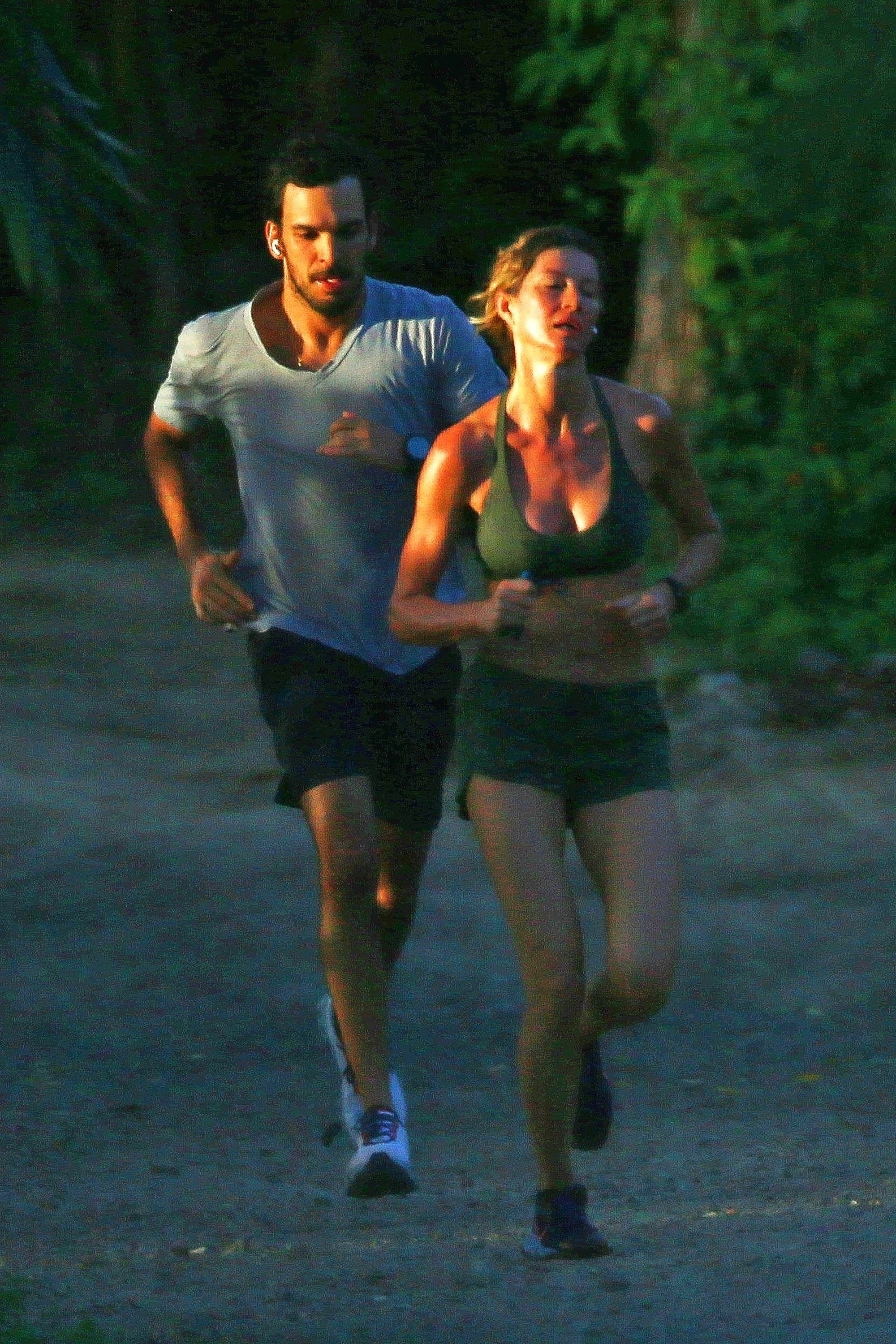 At the time, Brazilian gossip site Purepeople claimed that the pair were dating, but a source insisted to us that their relationship was “strictly platonic and professional.”

“Joaquim and his two brothers have instructed Gisele and the children in martial arts for the past year and a half,” our insider said, while a second source added, “Jordan and Joaquim travel with the family when they’re out of town because the kids are homeschooled.” 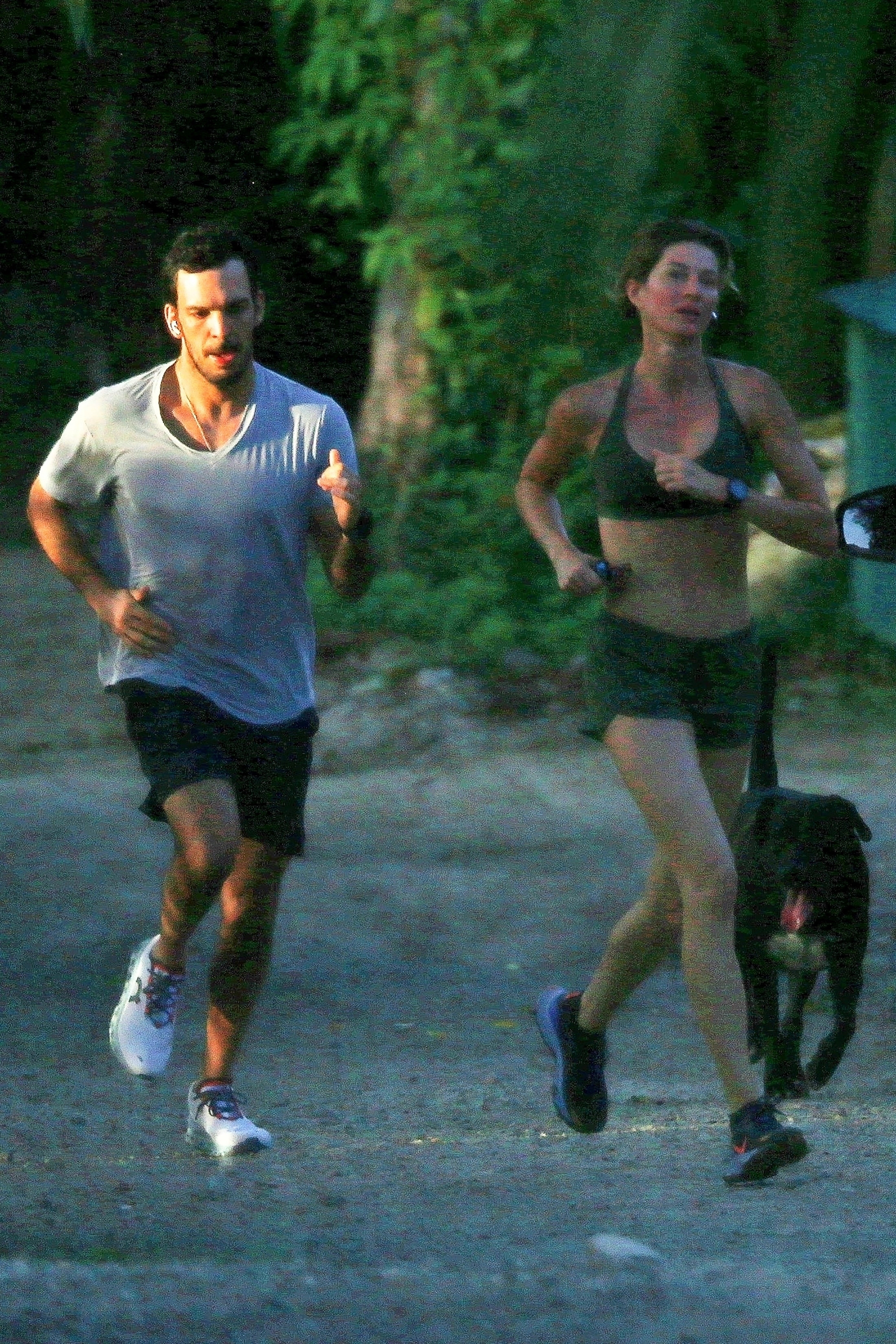 Still, a family insider made sure to note, “It certainly looks like Gisele is showing off — and showing Tom what he’s missing.”

The dinner outing came less than a month after Bündchen and Brady, 45, finalized their divorce after 13 years of marriage.

We’ve reached out to Bündchen’s reps about the current status of her relationship with Valente following their most recent sighting. 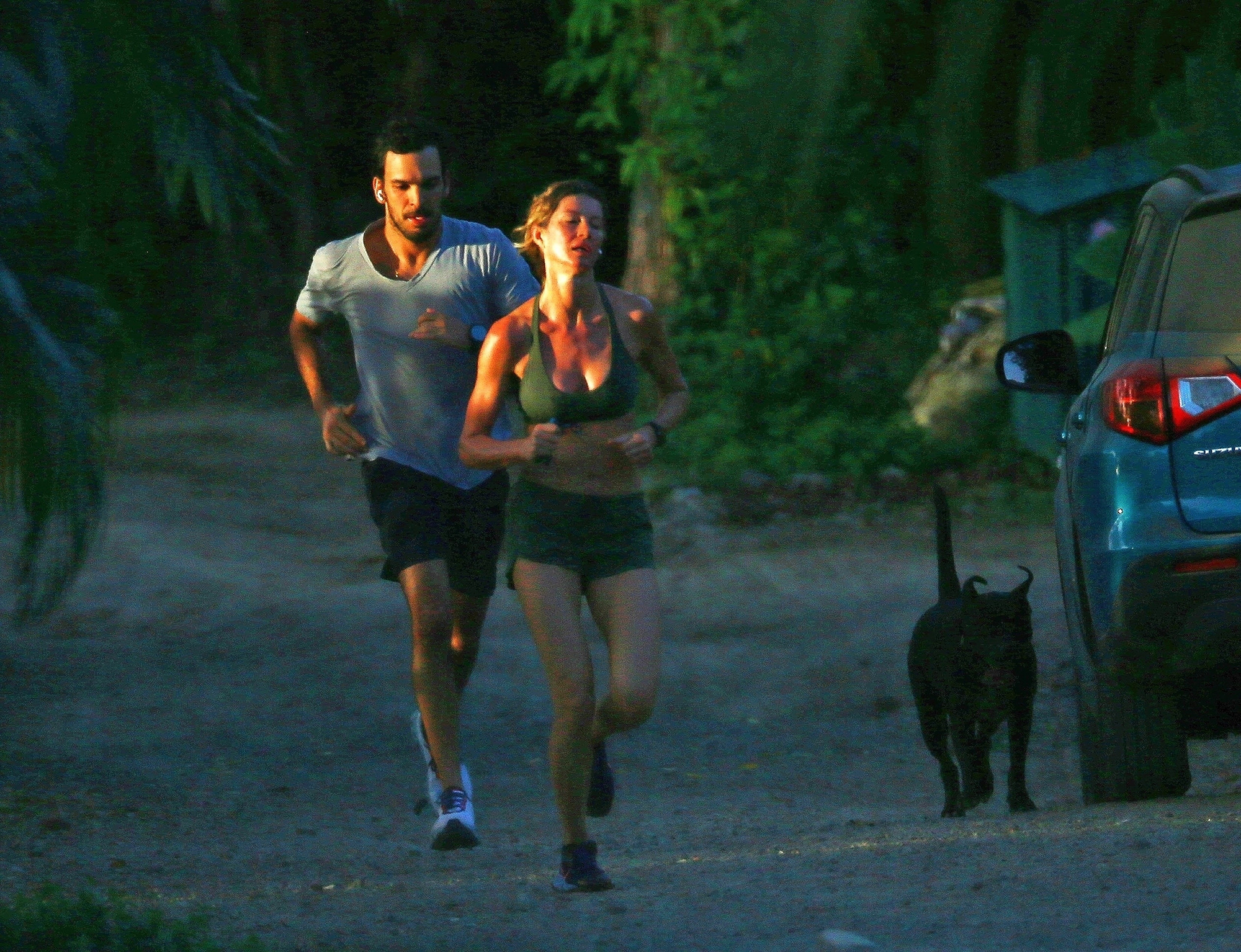 Meanwhile, back in Florida, Brady is still recovering from his team’s disastrous 31-14 loss to the Dallas Cowboys on Monday.

After the game, the Tampa Bay Buccaneers quarterback refused to comment on his “future” or rule out a possible second retirement. 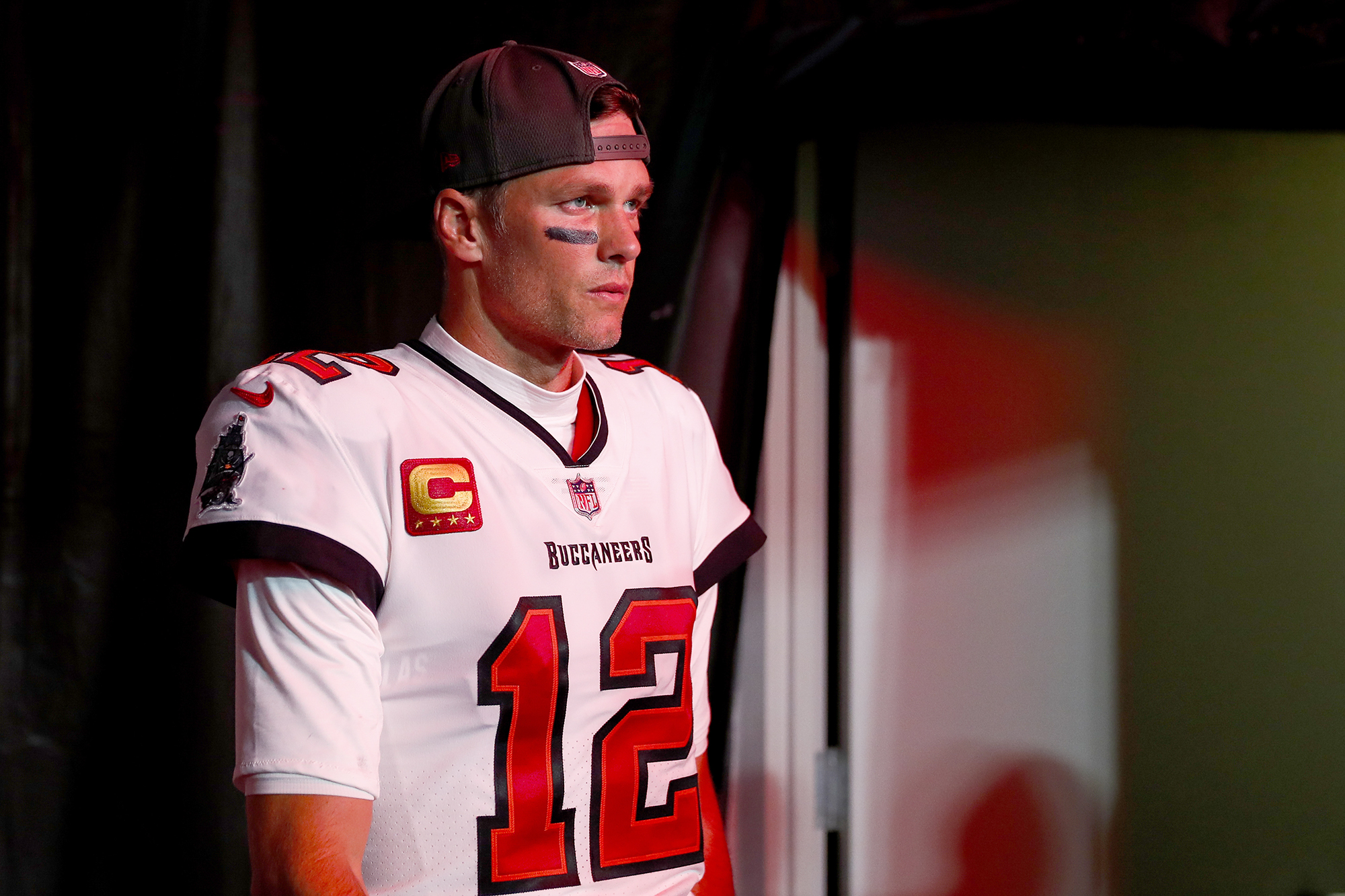 The former New England Patriots star first retired in January 2022, only to announce weeks later that he would be playing in another season.

Page Six broke the news that September that Brady’s relationship with Bündchen was on the rocks following an “epic fight” over his shocking decision to “un-retire” from the NFL.

“Gisele has always been the one with the kids,” a source told us at the time. “They had agreed he would retire to focus on the family, then he changed his mind.”