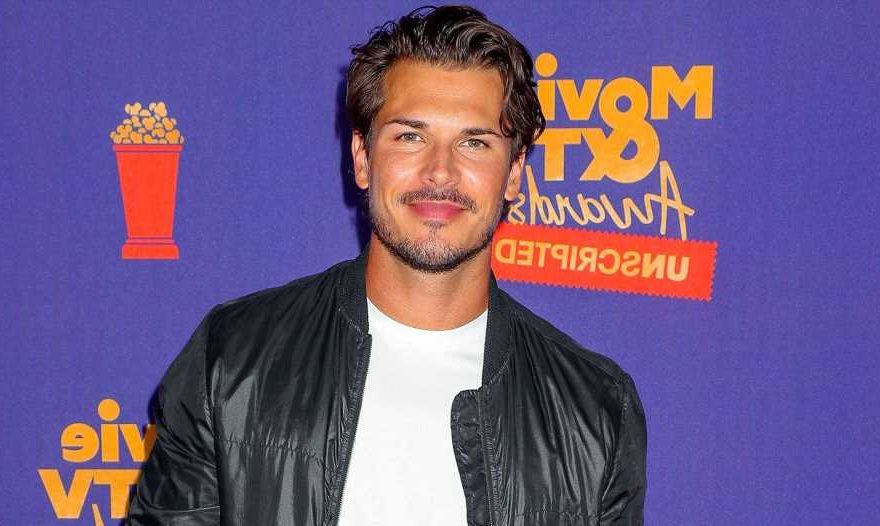 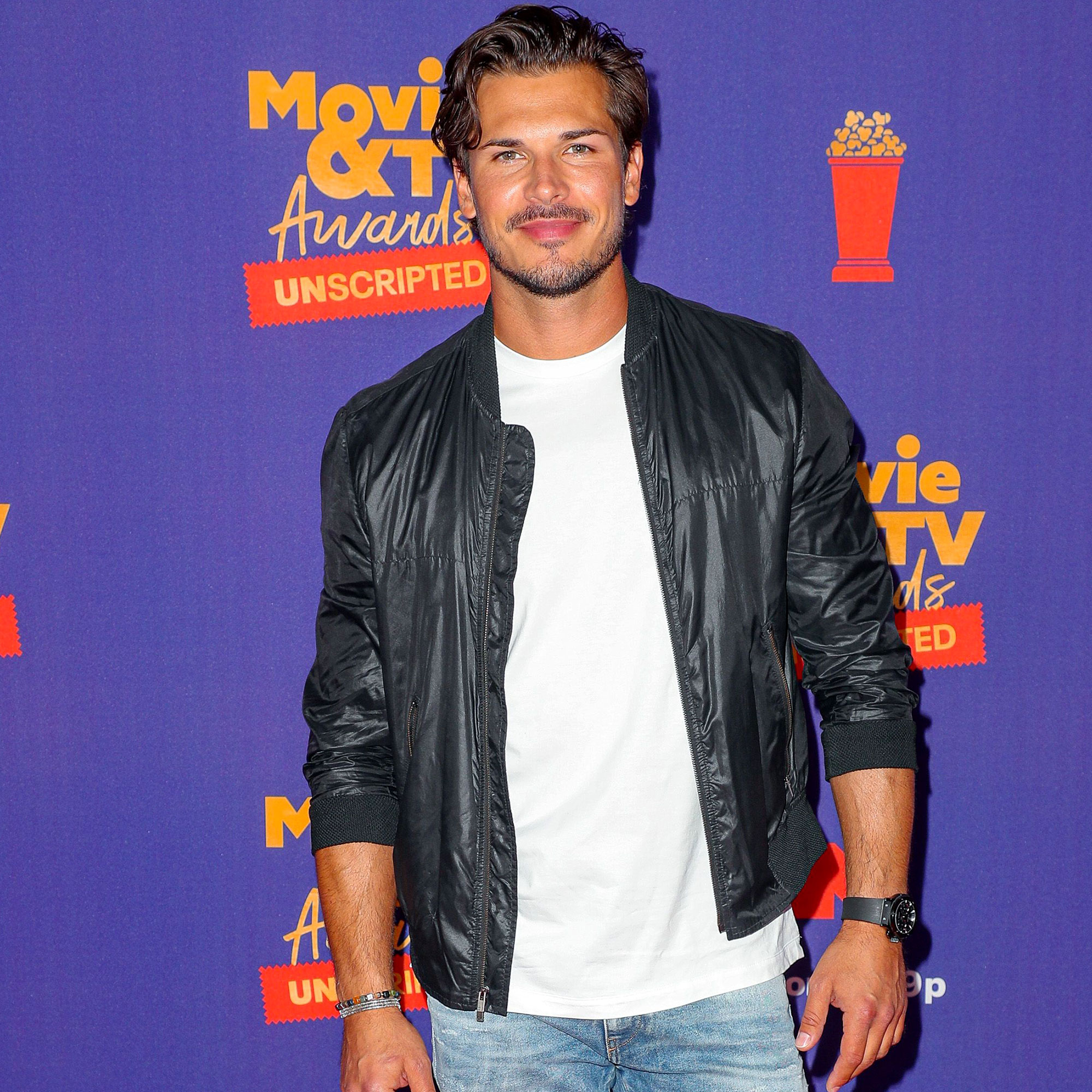 Full recovery. Gleb Savchenko contracted the Delta variant of the coronavirus earlier this year before receiving his vaccine.

Stars Who Tested Positive for Coronavirus

“I’ve never felt worse in my life,” the Dancing With the Stars pro, 37, told AJ McLean and Cheryl Burke on the Monday, September 6, episode of their “Pretty Messed Up” podcast. “My heart was [going], like, 167 beats per minute. I fainted a couple of times. I called 911 twice.”

The Russia native battled the illness three months prior and believes he caught the virus while traveling to Texas for work.

After getting tested for a third time, the result finally came back as positive. “I was home for two weeks. It was bad. It was the worst,” the ballroom dancer explained, noting that he got vaccinated after being cleared of COVID-19. “Everybody who’s not vaccinated, go get vaccinated ’cause that sucks. It sucks.”

Savchenko shares daughters Olivia, 11, and Zlata, 4, with estranged wife Elena Samodanova. The pair called it quits in November 2020 after 14 years of marriage.

“We tried to make it work. There were several times we broke up, we lived separately for a little bit,” Savchenko previously revealed in June on the “Whine Down” podcast with his season 23 DWTS partner, Jana Kramer. “I tried my best to make it work, she tried her best to make it work. … When the energy is not there, there’s really nothing — just kids — holding you together. That becomes the end.”

DWTS’ Gleb Savchenko and Elena Samodanova: The Way They Were

As he prepares to return to the ABC ballroom for season 30 of DWTS, Savchenko admitted on Monday that being away from his daughters is “scary,” even though the reality series is taking the necessary precautions amid the pandemic.

While dancing his is passion, Savchenko doesn’t “want to miss out on the good stuff” in his kids’ childhood. “I enjoy being with my girls. To me, I’m the best dad. I give them everything,” he added. “I love, love, love being with them. … Work is work. I’ll do what I’ve gotta do.”

Every ‘Dancing With the Stars’ Pro Through the Years: Where Are They Now?

Savchenko and Samodanova, 36, have yet to finalize their divorce, but the Strictly Come Dancing alum is ready to find love once again. Us Weekly broke the news in August that he’s dating model Elena Belle.

“They have bonded over their love of fitness and wellness and being single parents,” an insider revealed of Savchenko and Bell, who’s the mother of daughter Luna. “[They’re] enjoying getting to know [each other].”

When it comes to coparenting, the former spouses have made major strides since their dramatic split. “I think we are more gentle to each other now,” Samodanova wrote in an Instagram Story Q&A session last month. “He is [the] father of my kids, I wish him all the best.”