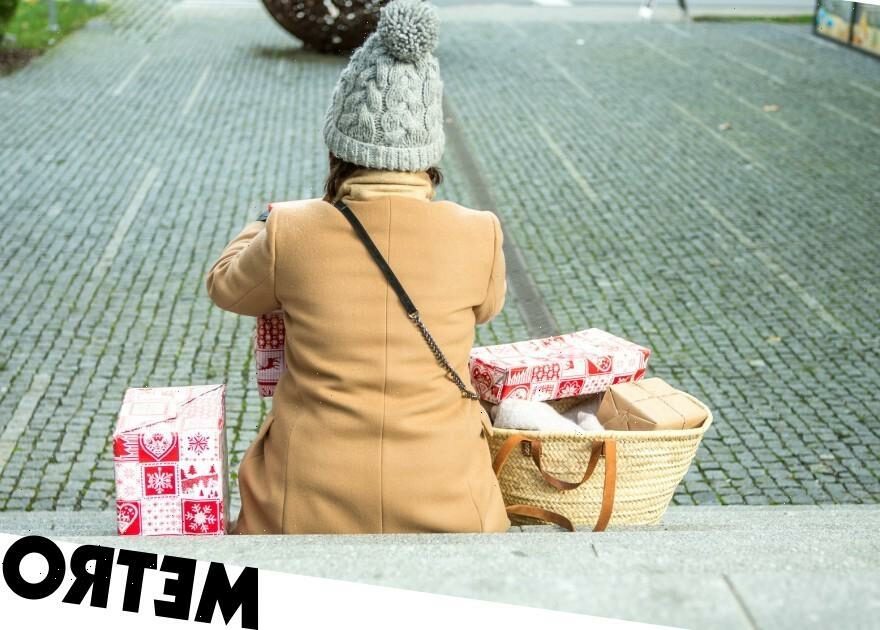 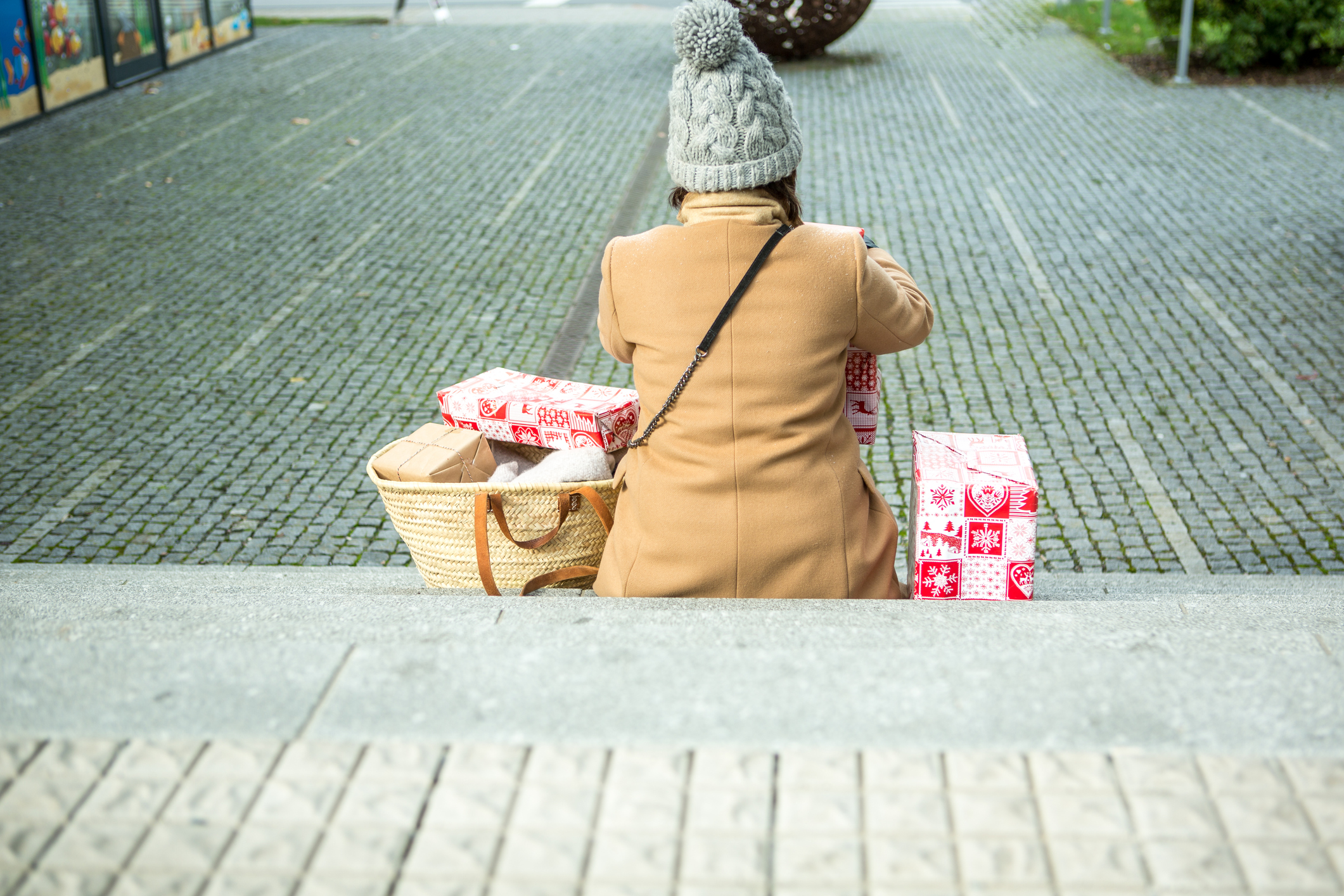 Every year on Christmas Eve, my friends from the rural village where I grew up get together at a local pub.

The fire is roaring, the jukebox gets 50ps flung into it all night and we sit in the warm, busy glow, catching up on the years we’ve had in our respective new cities.

It’s my favourite festive tradition, but it’s one that’s been permanently marred by a person I hoped I’d never have to see again, even though I knew I would – my rapist.

It happened a couple of years before the pandemic, in the place I now call home. This man, who I’d known since childhood, messaged me to say he was coming down to visit family and asked if could we meet up.

He came for drinks with my friends and missed his train, so I said he could stay at mine. He tried to kiss me in the cab home, which we laughed off as weird. A kiss would have been seriously strange after years of platonic friendship.

Still, I didn’t feel weird about letting him sleep beside me in my double bed. I put on pyjamas and tried to get to sleep but could feel him behind me. From there, protestations. Wrists pinned to the bed. Crying. Screaming.

He still says he doesn’t remember what happened, which is one of the most hurtful things for me because it’s something I’ll never forget.

I’m not allowed to because every Christmas there he is again, part of the same pub crawls and tacky-jumper parties.

Victim Support offers support to survivors of rape and sexual abuse. You can contact them on 0333 300 6389.

Sadly, I already know what the comments on social media will be: Why didn’t you go to the police? Why don’t you ‘out’ him to his friends and family?

How do you have a right to complain when you didn’t make sure he was punished?

My answer is the same reason so many other rape victims give. Only 3% of rapes reported to police result in a conviction, and if even if you get that, you’re still subjected to character assassinations and scrutiny about your life.

I was drunk that night and had told my former friend he could sleep in my bed. There was no way I would be one of that 3%.

Then there’s the personal element: Our lives were entwined (which will be the case for the 90% of rape and sexual assault victims who know their attacker).

You can perhaps see why I was fearful of speaking out, worried that I’d lose friends or become known locally for the incident in our village.

During the Christmases that have followed that night, I’ve cried to the one friend of mine that does know or nipped out to ring my boyfriend for a pep talk, adamant not to let my rapist’s presence get to me.

I’ve run through a confrontation in my mind thousands of times, envisioning standing up on the table and making him face up to the thing that keeps me awake at nights, in front of people that have never known him as anything but a friendly acquaintance.

But that would ruin their fun, especially when everyone’s halfway through their pints and a rendition of Fairytale of New York.

I hate him, and I hate that he’s turned my beloved ritual of Christmas into something that scares me so much

Instead, I try my best to enjoy my time with the people I care about and not to let what he did make me dread my favourite time of year. It’s much easier said than done though. When he catches my eye, I know he knows what he did, and I know he’s ashamed.,

All I want is for him to do the right thing and stop putting me through this year after year. But if he was honourable he wouldn’t have raped me in the first place.

I hate him, and I hate that he’s turned my beloved ritual of Christmas into something that scares me so much. However, life is complicated and the swift, movie-style justice I want isn’t in my reach.

Christmas should be a time of togetherness, but it can have the adverse effect of a sense of ‘fun under duress’.

For anyone whose homecoming means facing the very thing that hurt them, Christmas can lead to a fork in the road: Do we speak the uncomfortable truth, or do we keep the joyful façade up and let everyone else remain in happy ignorance?

I know that, like the numerous rape victims who may be around the people who wronged them at this time of year, I will grin and bear it like usual.

I can never tell others how to feel when emotions run high like this. But if you have someone you can tell so you can have a break from the intensity of group situations, it makes all the difference.

Whenever you’re ready to share your story – if you ever are – there will always be people who love you and believe you.