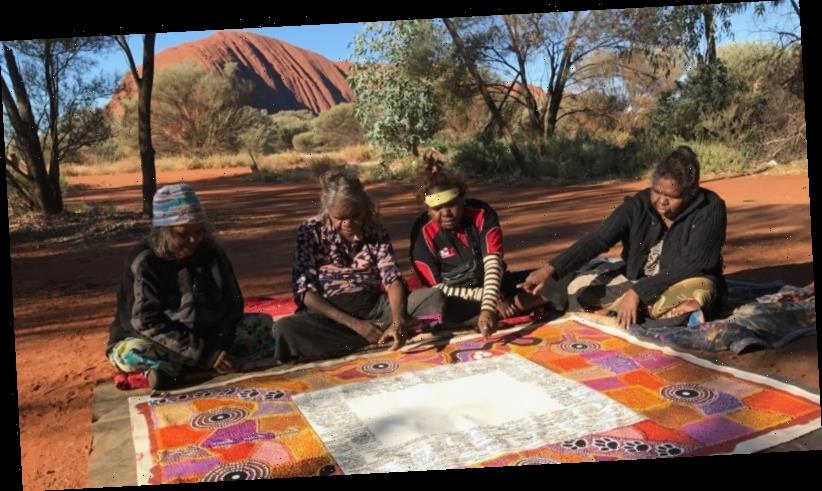 The federal government will release the initial options for an Indigenous "Voice" to Parliament on the back of changing one word of the national anthem to reflect the millennia-long connection of First Nations people to the Australian land.

The interim report of the three co-design working groups, with options for a national Voice and local/regional ones, along with a discussion paper to prompt six months of consultation, is expected to be announced next week. 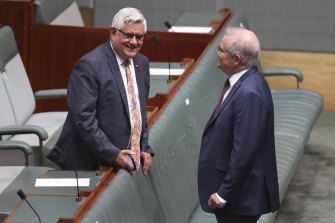 Minister for Indigenous Australians Ken Wyatt and Prime Minister Scott Morrison will soon release the options for an Indigenous Voice to government.Credit:Alex Ellinghausen

While Prime Minister Scott Morrison has agreed to release the report, it has not taken a formal position on any of the proposed models and is not expected to do so until after the consultation ends in mid-2021.

But Mr Wyatt still wants to legislate the Voice before the next election.

The release of the next steps in the Voice design process follows Mr Morrison’s decision to change the second line of the national anthem from "for we are young and free" to "for we are one and free". The tweak has been advocated for some time by sections of the Indigenous community but was not met with universal acclaim.

Mr Morrison acknowledged there would be people who thought the "simple change" did not go far enough and others who thought it went too far.

Mr Wyatt said on Friday he had wanted to make the change for some time and that it was "real reconciliation".

"It acknowledges our shared histories and is true to the Australian dream – an Australia where we continue to strive, as one, and we continue to overcome our challenges, together, to be free," he said. "This is our moment of reconciliation."

Labor's spokeswoman on Indigenous Australians Linda Burney said the change was part of the process of truth-telling but the words that needed fixing were in the constitution, not the national anthem.

"What really needs to change if we're going to truly close the gap is investment into things like housing but also, importantly … listening to First Nations people through a constitutionally enshrined Voice to Parliament," she said.

She noted the government had explicitly banned the Voice working groups from examining constitutional recognition or a Makarrata Commission as called for in the Uluru Statement from the Heart.

Greens senator Lidia Thorpe said the anthem change was "a small, symbolic step" but there was much more to do to unite the country, including work on a treaty.

The change was also welcomed by former Olympian Cathy Freeman and Yorta Yorta composer Deborah Cheetham, although Ms Cheetham said she would like to see more than a single word changed after advocating for more than a decade for a complete overhaul of the lyrics to Advance Australia Fair.

But prominent Indigenous leader Noel Pearson said the change was trivial, meaningless and "straight out of a particularly depressing episode of Utopia" and pursuing the Uluru Statement and constitutional recognition needed to the the government's priority.

"There is no recognition in this change," he said. "The anthem does not speak one word of the Australia before the Europeans – 65,000 years ago, the oldest continuing civilisation on earth. It still doesn't."

Nationals senators Matt Canavan and Sam McMahon also criticised the move. Senator Canavan said Australia was "a young nation that doesn't have the same historical hang ups of older cultures" while Senator McMahon, who represents the Northern Territory, criticised it because it did nothing to address poverty, violence or disadvantage.