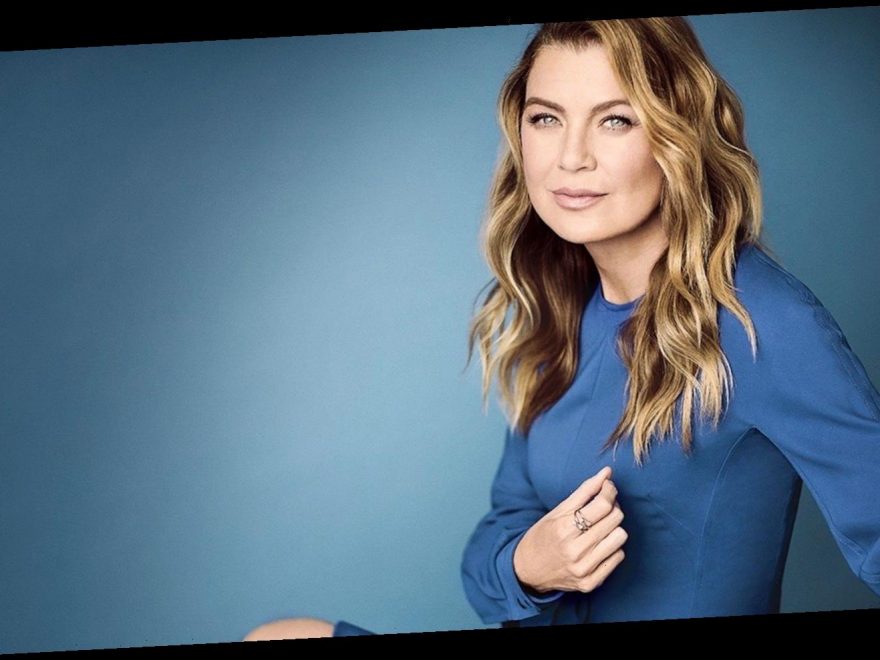 By now, fans of ABC’s Grey’s Anatomy know that Dr. Meredith Grey, played by Ellen Pompeo, has been diagnosed with COVID-19, which has viewers wondering whether the beloved TV doctor will survive the virus which has now killed more than 250,000 Americans.

“Over 1,700 health care workers in the U.S. have died of COVID to date. Many thousands more have been infected. Health care workers are on the front lines of this crisis, living through a war for which they were not trained,” showrunner Krista Vernoff said in a statement. “We saw an opportunity to dramatize and illuminate their plight through the incredibly well-loved and well-known character of Meredith Grey.”

RELATED: The Entire Cast Of Grey’s Anatomy’s Net Worth

George O’Malley, played by Knight, died after a bus accident left his face unrecognizable. Lexie Grey, played by Chyler Leigh and Mark Sloan, played by Eric Dane, were killed in a fatal plane crash, while Derek Shepherd, played by Dempsey, was eventually taken off life support after his car was hit by a truck.

Grey, however, the show’s undisputed star and one of television’s highest-earning actresses, has survived many near-death experiences, including the aforementioned plane crash and a brutal attack by a patient in Season 12, which left here severely injured and temporarily deaf.

Last year, Pompeo renewed her contract until 2021, which ensures Grey will run through at least Season 17. As for whether, Grey will survive COVID-19 remains to be seen, though fans might find it traumatizing to lose the iconic character.

“We don’t know when the show is really ending yet. But the truth is, this year could be it,” Pompeo told Variety last month, while And Debbie Allen, who executive produces, directs and stars on the show, told Andy Cohen, “This was supposed to be our last year but, um, I’m not sure.”

READ NEXT: 11 Casting Decisions That Saved Grey’s Anatomy (And 16 Mistakes Fans Still Can’t Get Over)