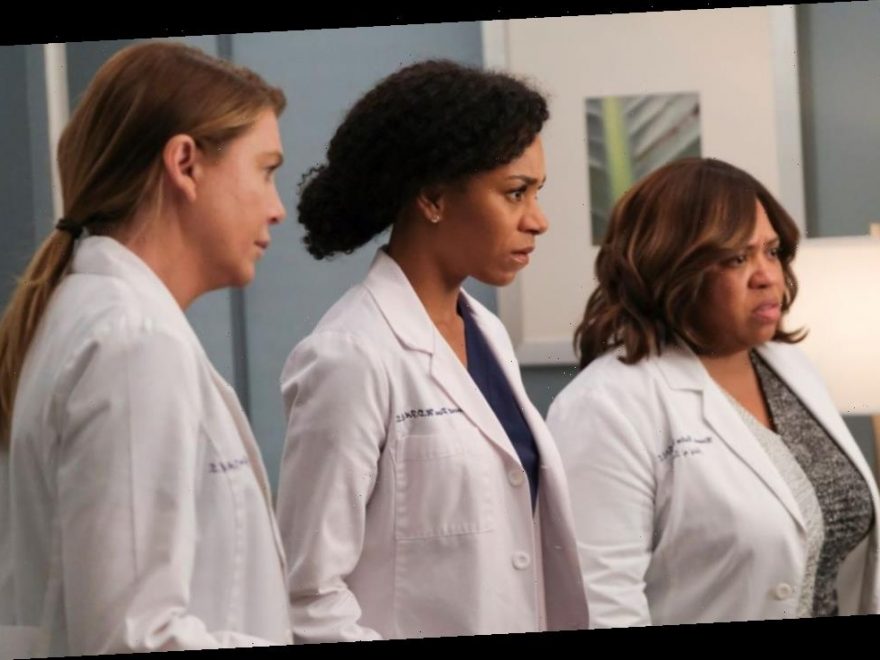 There have been a lot of surprises on this season of Grey’s Anatomy already. No one ever thought that after George O’Malley’s tragic death, he would be gracing our scenes again. And not only did viewers get to see 007 again, but McDreamy Dr. Derek Shepherd also made a return this season. As if those appearances weren’t shocking enough, apparently we are in for more surprises this season.

What’s going on on ‘Grey’s Anatomy’?

Grey’s Anatomy has been known to reflect real-life scenarios in the show. Now that the real world is struggling with the coronavirus (COVID-19) pandemic, Grey’s is showcasing the toll that the pandemic has had on frontline workers. And in doing so, the writers had main character Meredith Grey come down with COVID.

“Over 1,700 health care workers in the U.S. have died of COVID to date,” showrunner Krista Vernoff  told The Hollywood Reporter. “Many thousands more have been infected. Health care workers are on the front lines of this crisis, living through a war for which they were not trained. We saw an opportunity to dramatize and illuminate their plight through the incredibly well-loved and well-known character of Meredith Grey.”

While Meredith fights for her life, those around her are struggling as well. Dr. Tom Koracick has also tested positive for COVID and has been quarantining in his home. Maggie Pierce has still been dating her long-distance boyfriend, and Amelia Shepherd is dealing with having a newborn and raising all of Meredith’s kids while she is in the hospital.

Through all of this turmoil, a new pairing has emerged in Jackson Avery and Jo Wilson, which has been a surprise to everyone, including Camilla Luddington who plays Jo.

“I first heard about [that relationship] right before we actually shut down [in March]. We started to film some scenes and then we got shut down and then the storyline got tweaked a little bit to be a COVID sex pod is what I’m calling it,” she told Entertainment Tonight. “But I was really shocked. I’m excited at the same time. First off, I do love working with Jesse Williams. We have a lot of fun between takes together. We enjoy it, so I was excited to do the scenes but I was also excited to see a single Jo this season and to see what she looks like as a woman out there in the world dating.”

Though their relationship got off to a rocky start, Jo and Avery seem to be hitting it off now.

Jo and Avery’s relationship isn’t the only surprise that this season has in store. Apparently, the biggest surprise is still yet to come.

“I just read a script, literally in the past two weeks, that completely floored me,” Luddington said. “I had no idea and it’s wild.”

“This season is, honestly the season just turns everything on their head. In fact, I didn’t even believe it. I was like, ‘That’s not real.’ I was texting people! It’s a crazy season. To me, it was more shocking [than McDreamy’s return]. But to somebody else, it might not be. But to me, I just really did not see it coming.”

Grey’s Anatomy airs on Thursdays at 9 p.m. on ABC.