Not even Ben Affleck’s daughter will stop his PDA with J.Lo

Gwyneth Paltrow is thrilled that her ex-boyfriend Ben Affleck has found his happily ever after with Jennifer Lopez.

When a fan asked Paltrow in an Instagram Stories Q&A on Friday how she feels about the couple, the Goop founder, 49, enthusiastically replied, “LOVE!!! SO ROMANTIC!!! VERY HAPPY FOR THEM.”

Affleck, 49, and Lopez, 52, secretly tied the knot in a small Las Vegas wedding on July 16, nearly two decades after they called off their first engagement in 2004.

The “Jenny From the Block” singer and the “Argo” director got back together in April 2021 once she split from ex-fiancé Alex Rodriguez and was back on the market.

The rekindled romance was dubbed “Bennifer 2.0,” and Paltrow, who dated Affleck from 1997 to 2000, has always been a big supporter of the now-newlyweds. 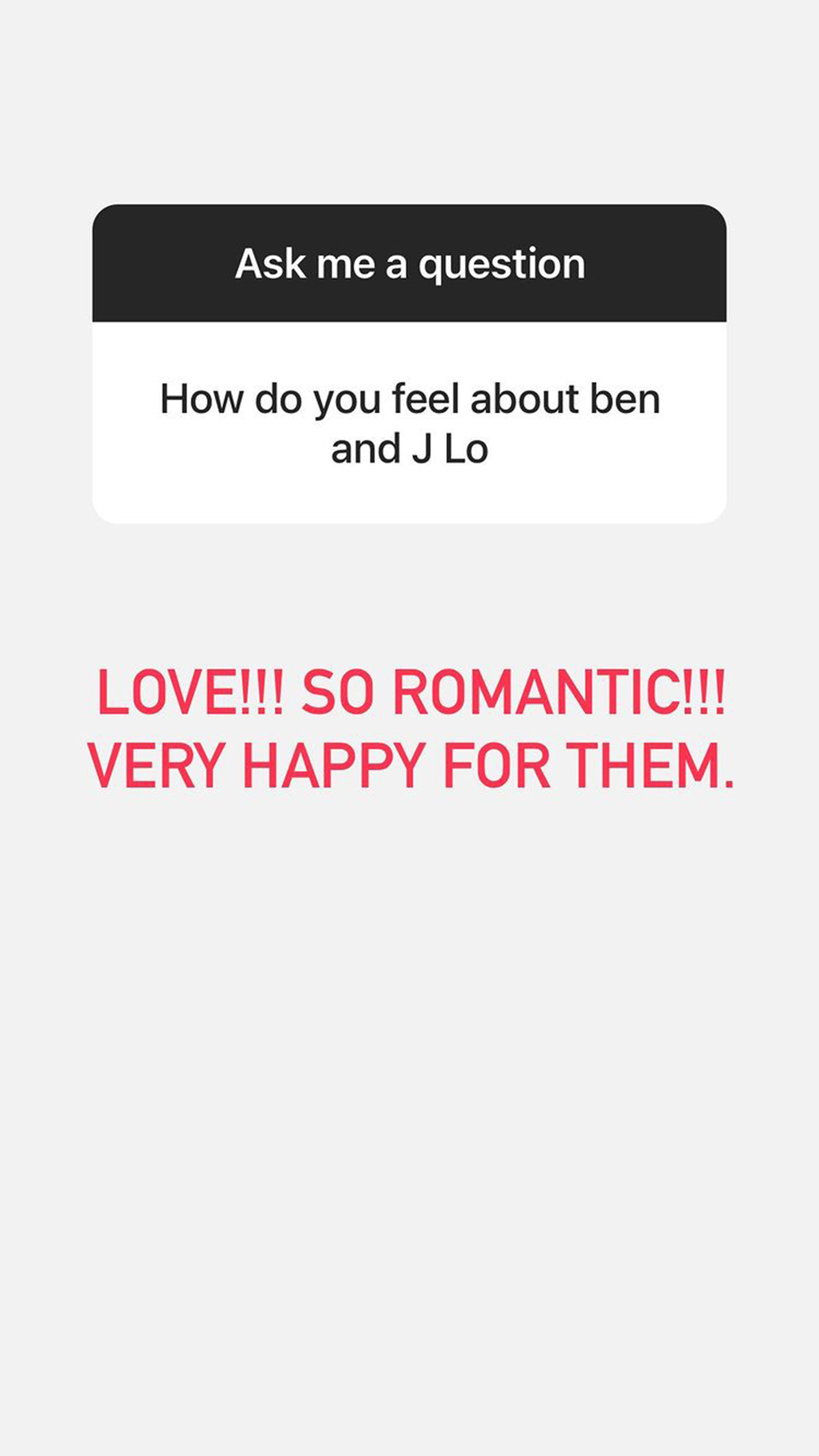 In September 2021, when Lopez and Affleck made their red carpet debut at the Venice Film Festival, the “Shallow Hal” star commented on a photo of the pair at the event on social media.

“Okay, this is cute,” Paltrow wrote of Affleck giving Lopez a big smooch.

The “Shakespeare in Love” star previously revealed on “The Howard Stern Show” that she and the “Gone Girl” star have maintained a friendship since they broke things off.

She also shared in the 2015 interview that the romance ended because Affleck was not “in a good place in his life to have a girlfriend.” 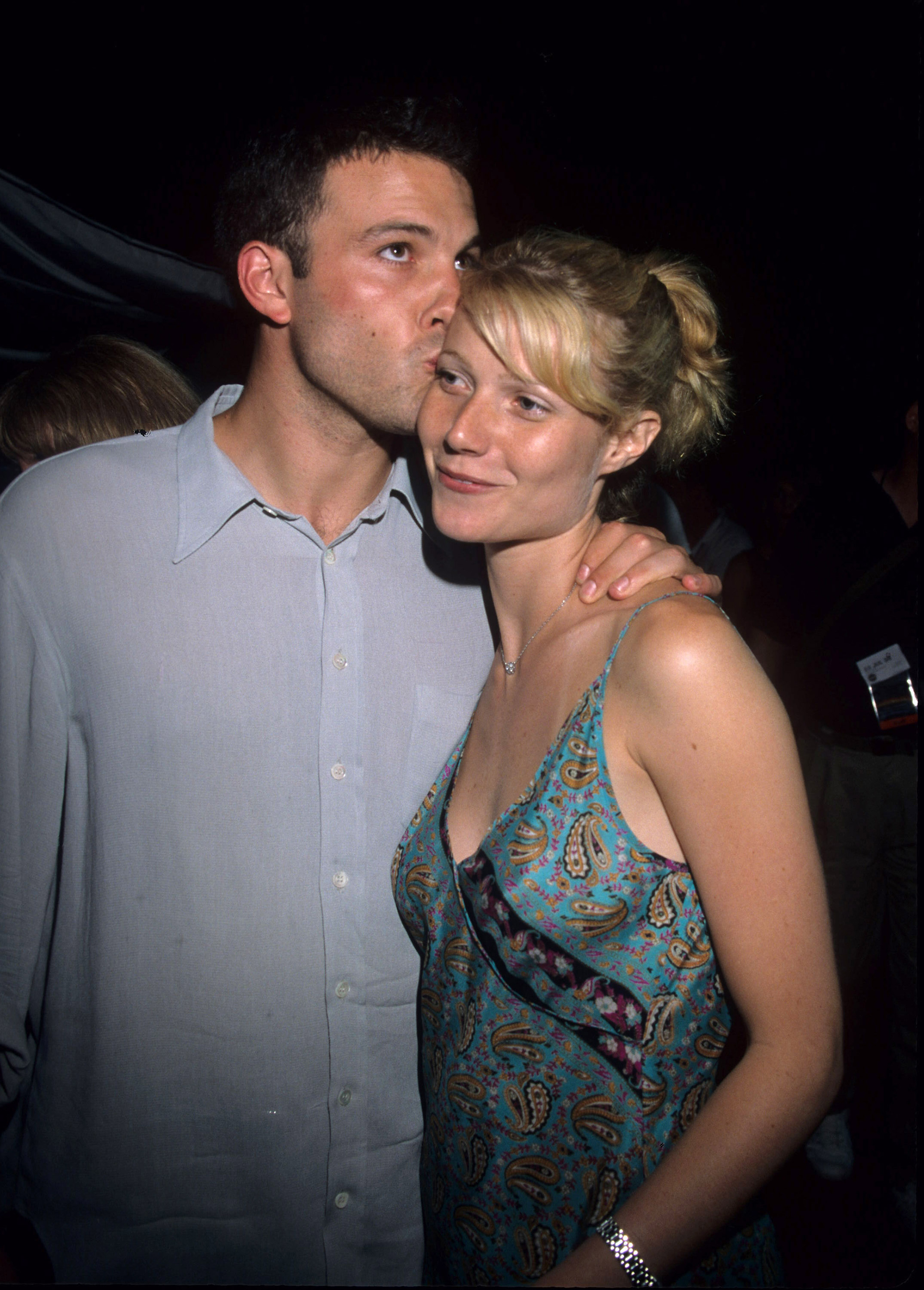 Since their split, Paltrow has also moved on. She was married to Coldplay frontman Chris Martin from 2003 to 2016 and wed her current husband, Brad Falchuk, in 2018.

Aside from Paltrow, Affleck’s ex-wife, Jennifer Garner, has also seemingly had a positive attitude about her ex-husband’s relationship with Lopez.

The “13 Going On 30” star, 50, once joined the “Waiting for Tonight” singer and the “Deep Water” star for a trick-or-treating outing with their kids.