‘Halston’ trailer: Ewan McGregor suits up as the hard-partying designer

Ewan McGregor to give ex-wife half of movie, TV royalties in divorce

On Monday, Halston’s niece Lesley Frowick, the keeper of the designer’s archives, released a statement blasting the series as “an inaccurate, fictionalized account” of her uncle’s life.

“The Halston Archives remains the only definitive and comprehensive source on the man and his legacy as the personally appointed custodian of his private papers and effects,” she said.

Ewan McGregor stars as the legendarily hard-partying designer, who passed away of AIDS complications in 1990 at age 57. The star reportedly even taught himself to sew to portray the designer.

“He worked with our costume designer to learn how to drape and cut and pin. When you see him make the dresses in the show, he’s literally cutting the fabric, pinning it and making,” director Dan Minahan recently told The Hollywood Reporter.

Executive producer Murphy has described McGregor as “the only choice” to play Halston. 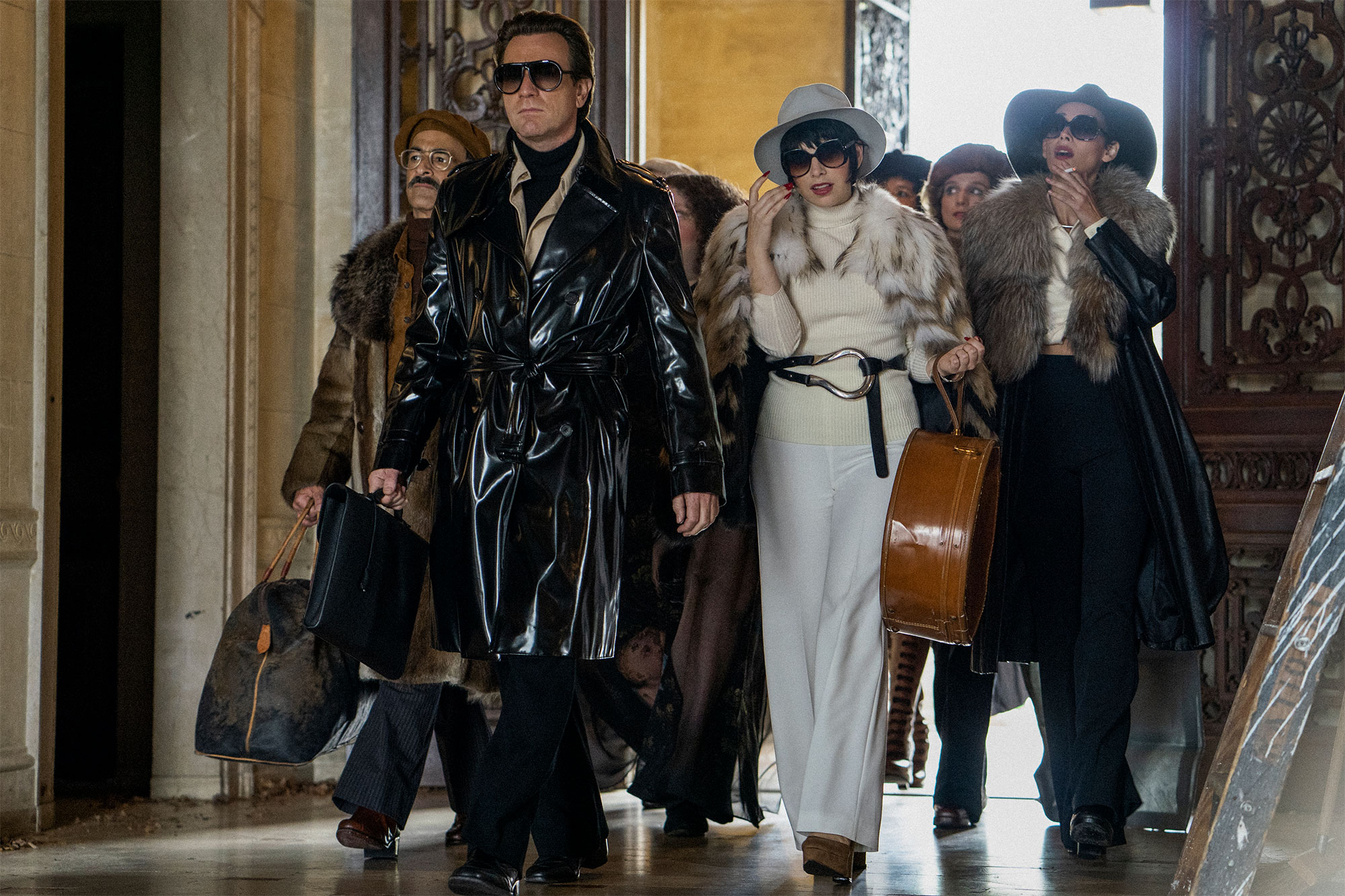 Others in the series include: Krysta Rodriguez as Liza Minnelli, Rory Culkin as director Joel Schumaker and Gian Franco Rodriguez as Victor Hugo.

Brook Drummond, another Halston relative, also recently posted about the series, calling it a “‘Real Housewives’ take on someone who was superbly elegant and sophisticated and who made enormous contributions to American fashion and culture.”

“His impact was immeasurable and I hope people remember him that way and hold him up instead of reveling in sensationalized fiction about his life,” she said.

A rep for the series did not get back to us.