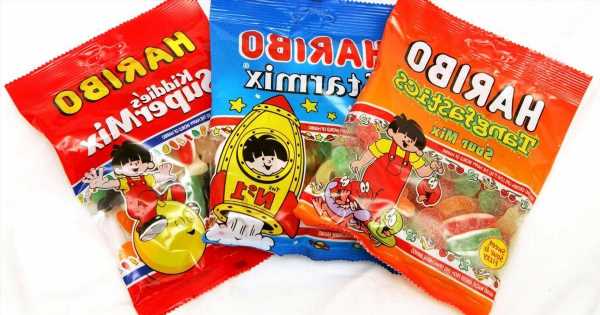 Haribo had an identity crisis recently with superfans taking to TikTok to solve the dilemma of what the dummy shaped sweets really are supposed to be.

And now that we have cracked that case, our next mission is to find out how you actually pronounce the word ‘Haribo’?

You may be thinking that Haribo is a straightforward name, but people on Twitter can't stop arguing about it.

One recently wrote: “Heard someone pronounce Haribo as ha-REE-bo and I’m inordinately annoyed by it.”

While some agreed with him, others took issue with his opinion and argued: "But that's how it's pronounced!"

Another pointed out: "Since nobody asked: HARIBO is a German company and is short for HArald RIegel, BOnn. And yes, it is off course pronounced ha-REE-bo."

To put the argument to rest, we decided to contact Haribo HQ for answers.

And thankfully, a spokesperson was on hand to clear up the confusion.

They told the Daily Star it is indeed pronounced ‘Harry-bo’ – and not like how some believe it is pronounced as ‘Har-eee-bo’.

What a shocker that is, a real gummy egg to the face you could say!

Now that the debate has finished, where will our next food related debate take us next?

For more food related mysteries why not check out similar stories below:

Earlier, we found that Nice biscuits have been commonly pronounced wrong and apparently we have all been eating chocolate digestives wrong according to this Twitter user.

Let us know in the comment section how you thought ‘Haribo’ should have been pronounced? Did you get it right?

Sign up to our Hot Topics newsletter for free here.