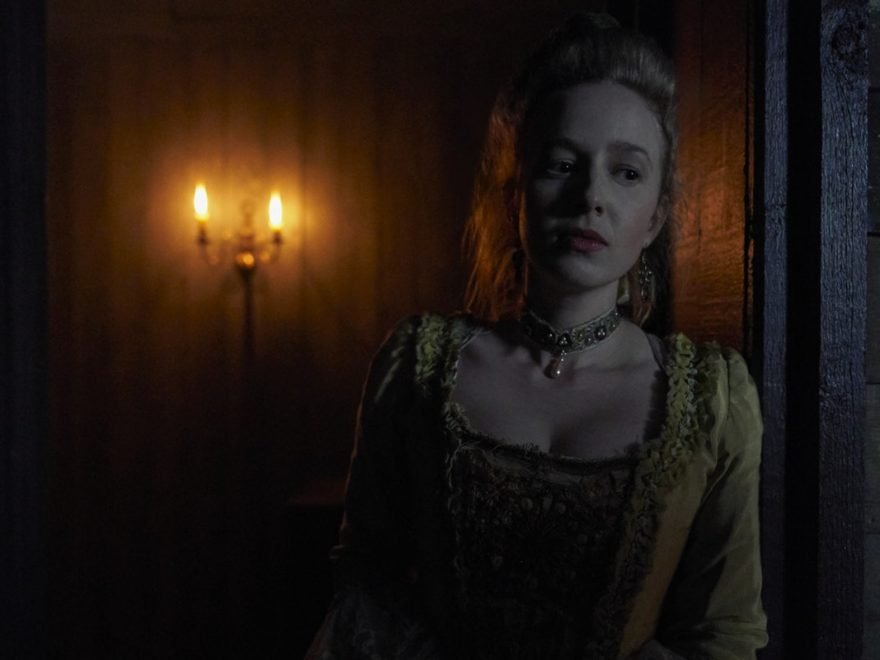 Hulu’s most underrated feminist drama, Harlots, wraps up its third season on Aug. 28 after some major developments and one truly tragic death. The streaming service hasn’t announced yet if Harlots will return for Season 4. But hopefully, the series is as resilient as its heroines.

In the past, fans have had to wait for a few weeks before getting any renewal news. Harlots Season 2 was announced in July 2017, two months after the first season ended. Then, a month after Season 2 ended, Season 3 was announced in September 2018. So next month is likely the earliest we’ll hear anything about Season 4.

That being said, Season 3 featured the death of a major character, the ramifications of which could certainly serve as fertile storytelling ground in Season 4. "Charlotte Wells is such a fighter," executive producer Moira Buffini told TVInsider. "We wanted to tell the story of the risks she took but we didn’t want her death to be a horrible, sordid murder. It is as shocking as it should be and affects every single character, changing some of them forever. The repercussions are still being felt at the end of the [season]."

Of course, Charlotte’s death — and the fact that Margaret Wells has allegedly left for America and therefore departed the series — could also suggest that Harlots is coming to a close. The show was always about the Wells family, after all. But if Lucy Wells decides to succumb to her family legacy, even though it’s really not what she wants, Season 4 could focus on she and Elizabeth’s alliance.

Or the show could go in an entirely new direction and lean into some of of the other women’s stories. There’s Kate, who seems well placed to replace Charlotte on Greek Street as the most eligible companion, or Lydia Quigley and Emily Lacey could get a chance to shine. So many characters, old and new, are ready to step up in Margaret and Charlotte’s absence. Even if their departures are foreshadowing the end of Harlots, there should at least be a fourth season in order to give viewers a goodbye.

A show like this needs a proper ending, not a surprise series finale. So when the final season is announced, we’ll probably know in advance. It’s also not just up to Hulu. Harlots is co-distributed and co-commissioned by two networks: Hulu in the United States, and ITV Encore in the United Kingdom. In 2018, Encore switched to a digital on-demand only platform, not dissimilar to Hulu, but that didn’t stop Harlots from getting a second and third season. Along with The Frankenstein Chronicles, this is ITV Encore’s biggest hit.

Plus, Harlots is clearly an important and beloved part of Hulu’s original programming, too. The series was name-checked on the Veronica Mars’ rebooted fourth season in a seeming (and not very subtle) attempt at cross-promotion. If Veronica and Logan were watching Harlots, it has to come back right? Veronica’s gonna need some TV marathon material.