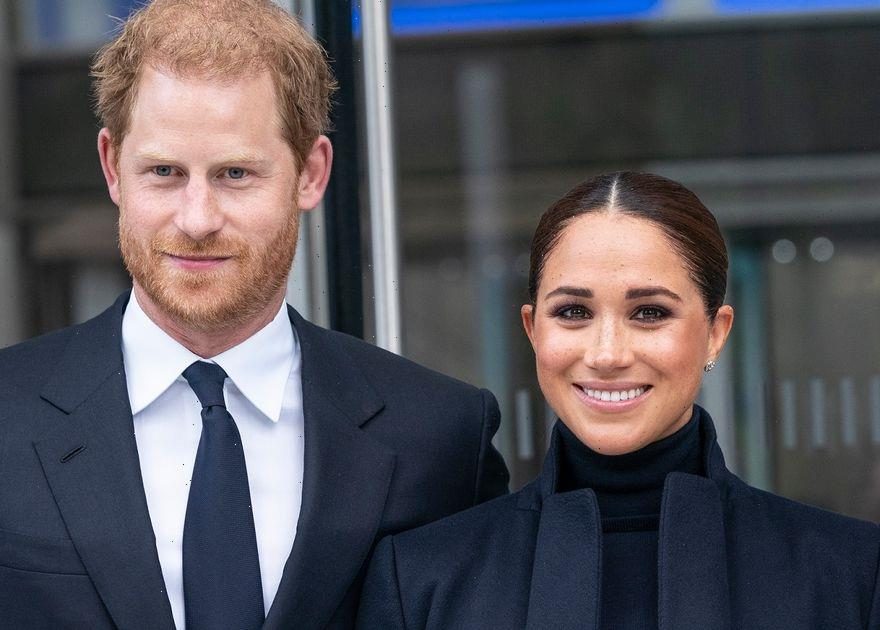 Prince Harry has recently raised concerns about his safety during trips to the UK.

He has even threatened legal action to acquire security for his family after his request to buy police protection was denied.

Therefore, it is unknown if Harry, wife Meghan Markle and their two young children – Archie and Lilibet – will be attending Prince Philip's memorial service which is set to take place in the Spring, following his death in April last year at the age of 99.

Royal Commentator Neil Sean thinks that it may be best for them to stay away from the event but for another reason.

Speaking on his popular YouTube channel he said, "It's very difficult for Harry and Meghan because if they do come back over here whichever way they turn all eyes will be on them.

"The media will want to know which family members interact, which don't."

Neil has instead suggested they record a video message that is played during the private part of the day, and not at Westminster Abbey.

"This may be played privately at a function afterwards, we believe possibly at Windsor Castle."

He continued, "I think this will be the best way forward for the ex-royals simply because they know that day shouldn't be about them."

Download OK! magazine's FREE app and get all the gossip straight to your phone

"This is the best idea moving forward," he concluded.

"I think if they choose not to come then everyone will breathe a sigh of relief.

"It is thanks-giving for Prince Philip and we don't want it turning into the Harry and Meghan show."

Of course, this is a decision for the Royal family themselves and only they know the best way to honour and grieve Prince Philip.

Since leaving the UK, Harry, 37, and Meghan, 40, live in California's Montecito with their children Archie and Lillibet.

The couple reportedly use family member Princess Eugenie to make sure they stay very informed on their estranged family in the UK.

For all your updates on Meghan Markle, Prince Harry and the Royal Family, sign up to OK!'s Royals newsletter here.