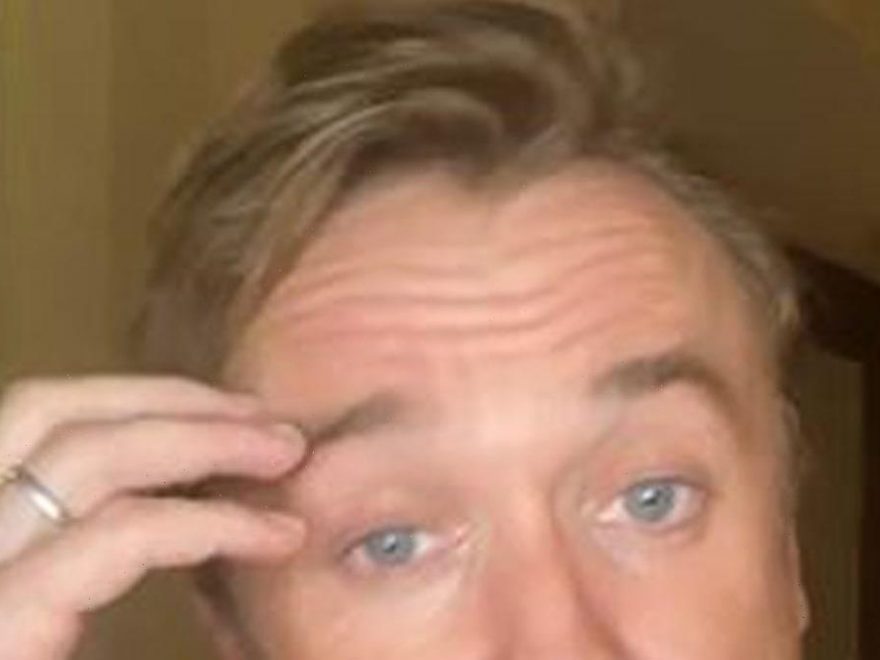 The British actor was placed on a stretcher and driven away in a golf cart during the Ryder Cup.

Tom Felton confirmed he is “on the mend” after collapsing during a celebrity golf tournament on Thursday.

During the 43rd Ryder Cup in Wisconsin, the “Harry Potter” alum suffered the medical incident on the 18th hole, was driven away on a stretcher in a golf cart and taken to a local hospital.

In an Instagram video posted on Saturday with the caption, “feeling better by the day xx,” the British star thanked his fans for their well wishes after his “scary episode.”

“I’m on the mend,” he added. “People have been taking really good care of me, so thank you very much to anyone who has sent messages to get well soon.”

Although no reason for the collapse was given, Tom certainly seemed in better health — and high spirits — as he picked up his guitar and broke out in song, singing, “Don’t you worry, Tom will be doing fine.”

He concluded his video by saying, “Time to watch some Ryder Cup action!”

On Friday, the actor’s buddy Derek Pitts took to his own Instagram to share a photo of Felton with the message, “He’s okay ❤️ speedy recovery brother.”

Felton’s collapse came one day after he celebrated his 34th birthday with a snap of himself on Instagram, writing, “33 years done – good lord it’s been so much fun getting here – yet, somehow, I still feel the best is yet to come – thank you all for your love, support & sense of humour – let’s keep a good thing going – to the next 33.”

While he has appeared in numerous film and TV projects, the actor is best known for his portrayal of Draco Malfoy in the eight “Harry Potter” movies. 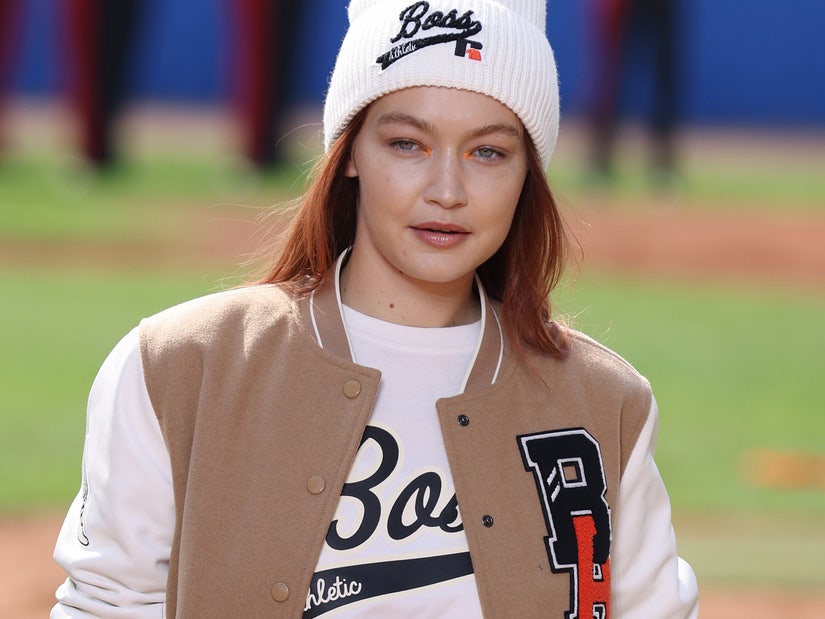