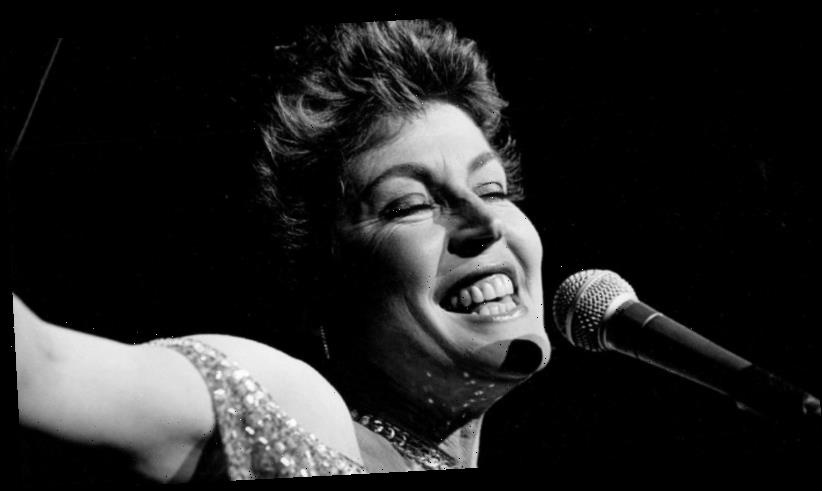 During the '70s and into the early '80s, Helen Reddy was one of the world’s most successful artists. Album after album streaked to the top of the charts and Reddy's velvet tones could transform songs that had been overlooked into odes of their time. One cannot escape the significance of Reddy's I Am Woman, which will live after her. But there are many other songs that shine from the dozen or so albums Reddy unleashed upon us.

The first of her three American No.1 hits (and a Grammy winner) proved to be a global feminist anthem after it was released in 1971. Reddy was searching for something that embodied in song the positive self-image she had found from joining the women’s movement but, as she has said, “I realised the song I was looking for didn’t exist and I was going to have to write it myself.” She did so with Ray Burton of Australia’s Ayers Rock, who matched her deft lyrics with an irresistible musical structure. As Reddy would later declare: “All the women in my family were strong women. They worked, they lived through the Depression and a world war. I certainly didn’t see myself as being dainty.” 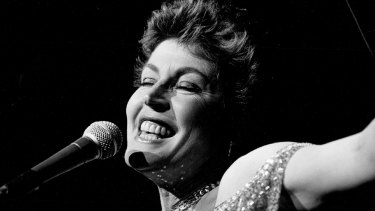 This 1974 “creepy gothic” song that gave Reddy her third American pop chart No.1. It had a surrealistic tone that writer Alan O’Day says was inspired by the Beatles' Lady Madonna and deliberately blurred the lines between fantasy and reality, though Bobbie Gentry’s Ode to Billie Joe is a more likely inspiration. There were fascinating elements of a mental instability. The Brits took to it, sending it to top five on the UK charts – Reddy's biggest hit there.

You and Me Against the World

This top 10 song in America featured spoken bookends by Reddy's daughter Traci Donat, who had wandered the streets of New York as a three-year-old with her determined mother. Reddy saw it telling a tale about her rise. Songwriter Paul Williams graced the pop charts with Rainy Days & Mondays, Just An Old Fashioned Love Song, Someday Man, Evergreen and Rainbow Connection.

Ain't No Way to Treat a Lady

First recorded by its composer, Harriet Schock, Reddy's version of the song went top 10 on Billboard in 1975 and helped cultivate her status as a woman not to be messed with. A beguiling song that can be understood as an iron fist in a velvet glove, it always worked well in concert.

This Van Morrison opened Reddy's first album and hinted at where she would take her career, with its delicate trilling and powerful command. Reddy had a deft touch with finding quality songs. They came from musicians including Kenny Rankin, Leon Russell, John Sebastian, Tim Hardin, Buffy Sainte-Marie, Billy Joel, Don Mclean, Tom Jans, Carole King and the late Mac Davis. 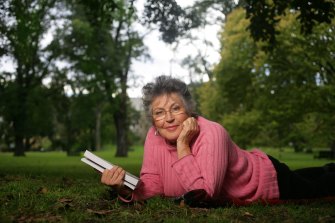 I Can't Say Goodbye to You

When Reddy entered the '80s with a new label (MCA), this swirling, sweeping big-ballad seemed destined to tell the world that this woman could truly sing. They loved it in Ireland where it made top 20. In Britain, Reddy rendered it on Top Of The Pops. It was hailed as a classy undertaking.

Reddy was bothered a little by this song's similarities to Delta Dawn, about a Southern woman derailed by an ill-fated tryst. But the public very much votes with its feet – or should that be pocket. In Australia, it was No.1 as 1974 began, a back-to-back chart-topper with Delta Dawn. Though listeners adored it, Reddy never hid her distaste. When she played clubs in 2013, Reddy declared it to be “one song I will never sing again”. She was unimpressed with the lyrical repetitiveness.

From the musical Sunset Boulevard, this cut was remixed as a dance maxi-single. It comes from Reddy's Centre Stage album at the end of the '90s and told the world that the Grammy Award-winner, who had appeared in the films Pete’s Dragon and Airport 75 and had a star on the Hollywood Walk Of Fame, still had the pipes that allowed her to become one of the major international recording artists during a busy and incredibly competitive era.