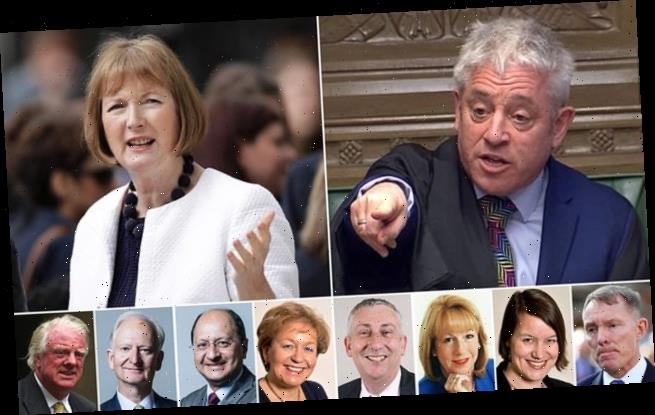 Hattie’s the continuity candidate… she’d be John Bercow in a blouse! HENRY DEEDES sees a rare show of Westminster unity

John Bercow is a ‘playground bully’ who has made the country ‘ungovernable’, MPs running to replace him said yesterday.

As the nine candidates spoke at a hustings event in Westminster, the outgoing Commons Speaker was one subject almost all were united on.

Shailesh Vara said Mr Bercow had ‘at times behaved like a verbal playground bully’, while Sir Edward Leigh said the decision to hand rebel MPs the power to pass legislation delaying Brexit ‘made us ungovernable’. Mr Bercow declined to comment.

The election of the next Speaker takes place on November 4.

Nine candidates, nine very different people and, possibly, with very different views on life. Each, however, united by one common goal: to restore dignity to the role of Speaker of the House of Commons.

All those who’ve put their names forward to replace John Bercow, whose ten-year reign of terror belatedly comes to an end next month, held a hustings in the Palace of Westminster yesterday.

They gathered in a vast committee room which, for 90 minutes, bore a relaxed, friendly atmosphere, not least as there was a lot on which the candidates agreed. 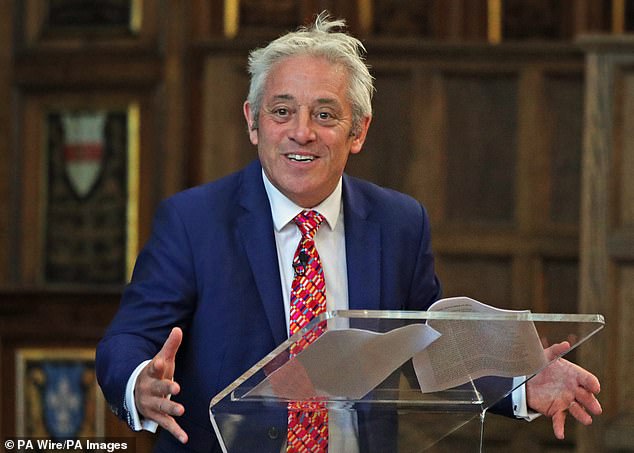 John Bercow is a ‘playground bully’ who has made the country ‘ungovernable’, MPs running to replace him said yesterday. As the nine candidates spoke at a hustings event in Westminster, the outgoing Commons Speaker was one subject almost all were united on

Nearly all concurred that the current occupant of the chair, which is made out of black beanwood from Australia, had carved out too high a profile for himself. In other words, a rampant self-publicist.

All, that is, except Labour’s ex-deputy leader Harriet Harman, who thinks he’s wonderful. Hattie’s the continuity candidate: Bercow in a blouse.

The favourite, Sir Lindsay Hoyle, best known as the cheery Lancastrian who stands in on Budget Day, said little of interest. Since the contest is his to lose, this was eminently sensible. Sir Lindsay said his main aim was to ‘make this place ‘appy’ – an admission that under Bercow it certainly is not.

The issue of Bercow’s impartiality drew some wishy-washy answers. Sir Henry Bellingham (Con, NW Norfolk), that congenial, Trumper’s-scented ornament to the lower chamber, thought he’d been a good Speaker but admitted he was prone to favouritism. 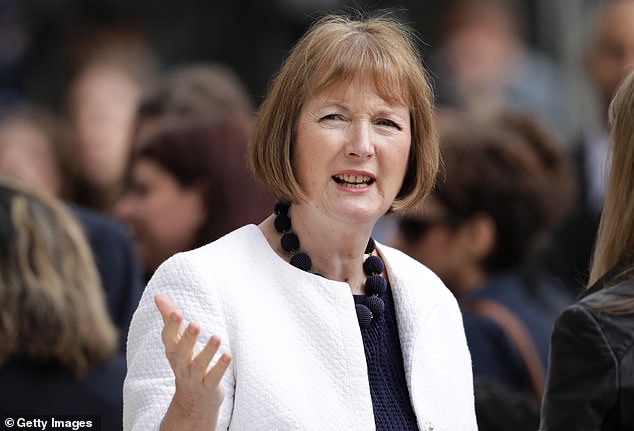 All, that is, except Labour’s ex-deputy leader Harriet Harman, who thinks he’s wonderful. Hattie’s the continuity candidate: Bercow in a blouse

Shailesh Vara (Con, NW Cambridgeshire) was the only candidate prepared to put some welly in, describing Bercow as a ‘playground bully’. His contempt was palpable throughout. For me, the former solicitor was the surprise package.

Bercow’s refusal to stand down despite having originally promised to go last year was universally deemed a mistake. Sir Edward Leigh (Con, Gainsborough) said it had ‘done a lot of harm’.

Five to seven years, they all agreed, was quite long enough in the job.

Chris Bryant (Lab, Rhondda) said the Commons could be more family-friendly if sessions weren’t allowed to run on so long. All agreed PMQs should be reined in to half an hour, except for Meg Hillier (Lab, Hackney South), a delicate flower, who thought they should be extended to an hour.

Bryant was also scathing about Bercow’s rudeness, though added that his predecessor Michael Martin could be so foul to women it made him retch. 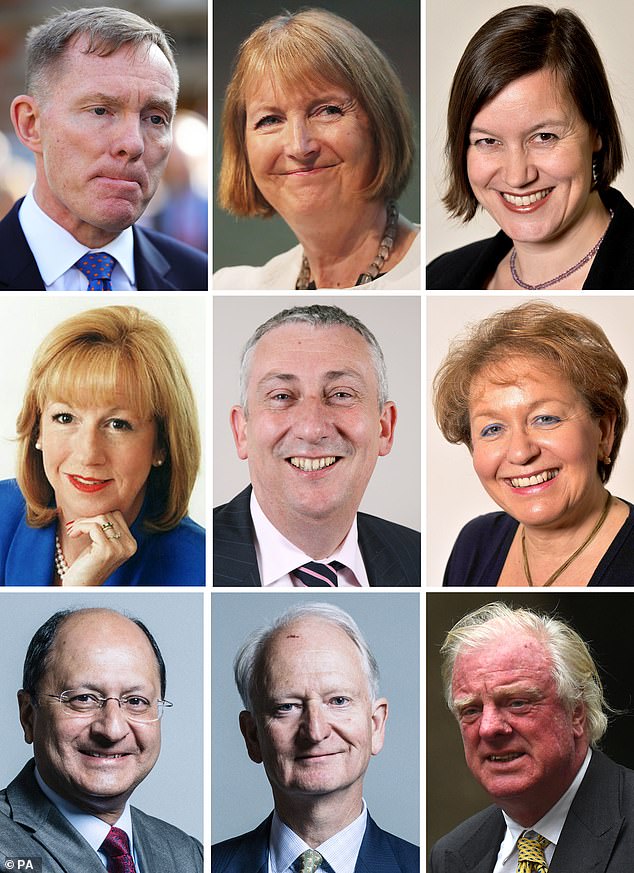 As for uniforms, only Sir Henry pledged to wear tights and a wig, the traditional court dress abandoned by Bercow.

He was also one of the few candidates not to make a great play of his roots. But as an Old Etonian and grouse moor habitué, this was probably wise.

A question about pay and perks rattled the cutlery a bit. Hillier and Dame Rosie Winterton (Lab, Doncaster Central) breezily claimed they didn’t know what the position paid. Yeah, right! The Speaker’s £152,000 salary is more than the Prime Minister’s, which everyone agreed was inappropriate.

Thankfully, there was universal opposition to the ghastly clapping which has crept into the chamber.

Hattie Harman suddenly went quiet. Perhaps she recalled that she once wore in the Commons one of those ‘This Is What A Feminist Looks Like’ tops which it subsequently emerged were made by female sweatshop workers in Mauritius who were paid just 62p an hour and slept 16 to a room.

When someone raised the thorny issue of breastfeeding in the Chamber, Sir Henry reacted as though he’d been popped in the eye with a pea shooter. It was a definite ‘No’ from him. Poor fellow looked like he needed a large Bell’s.

Harman and Hillier were keen. Sensible deputy speaker Eleanor Laing, demurely attired in fetching green, asked why breast-feeding in the chamber was even necessary. She’d raised two children as an MP and coped just fine. Harriet shot her an unsisterly glare.

A killjoy journalist asked whether it was right that cut-price beer was available in the Commons bars. Sir Edward admitted there was far too much boozing on the estate. Perhaps, he suggested with surely faux sincerity, MPs should try to emulate lobby journalists in their sobriety.

The new Speaker is announced November 4. On yesterday’s showing, he or she will be a vast improvement on the current tainted occupant.