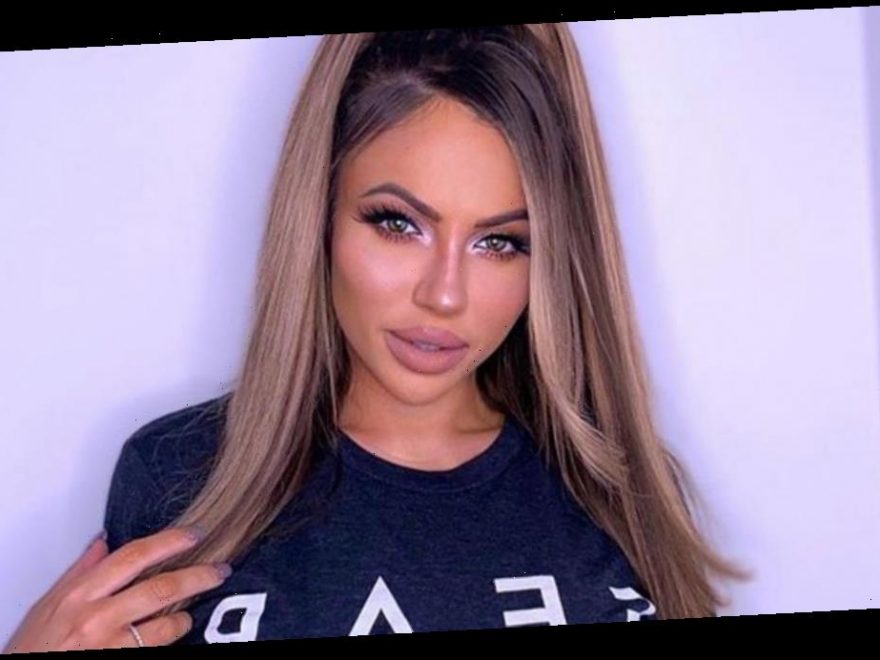 Holly Hagan has come a long way since her TV debut on MTV’s Geordie Shore. But aside from her on-screen antics, not much has changed about the reality star.

Ten years later and the northern reality queen is still a fan of the full glam, often rocking her signature lengthy extensions and lashings of fake tan.

But now the star has caused quite the stir by unveiling a whole new ’do, ditching her super-long locks for a Posh Spice-inspired bob.

Posting to her Instagram grid, Holly shared a series of jaw-dropping selfies sporting a shorter style.

Holly’s 3.8 millions fans were in awe of the star’s shoulder-length hairstyle, as they rushed to the comments section to show their love.

“It really suits you,” one fan said.

While many fans thought Holly resembled Jesy Nelson from Little Mix in her new snap, Holly herself wrote “Posh Spice” in the caption of her post – comparing her sleek new bob to Victoria Beckham’s iconic Spice Girl hairstyle.

It appears Holly’s new look is short lived though, as the star revealed her new style is nothing more than a wig – courtesy of celebrity hair stylist and wig maker Carl Bembridge.

Responsible for many celebrity hair transformations, Carl reposted Holly’s stunning snaps, captioning the post: “@hollygshore showing us yet another change up using the LALAI WIG.”

If you’ve followed the Geordie gang since the beginning, you might remember Holly for her fiery red locks, often back-combed sky high with super long extensions.

Since her time on the show, the star has kept her Rapunzel-style length, but ditched the flame-red dye for a more natural shade.

It appears her fellow reality stars are huge fans of Holly’s shorter style though, as Love Island’s Montana Brown and Olivia Bowen both commented on the star’s new look.

“Omgg this hair on you,” Olivia said.

We don’t know about you but we love Holly’s ‘posh’ new hairdo.