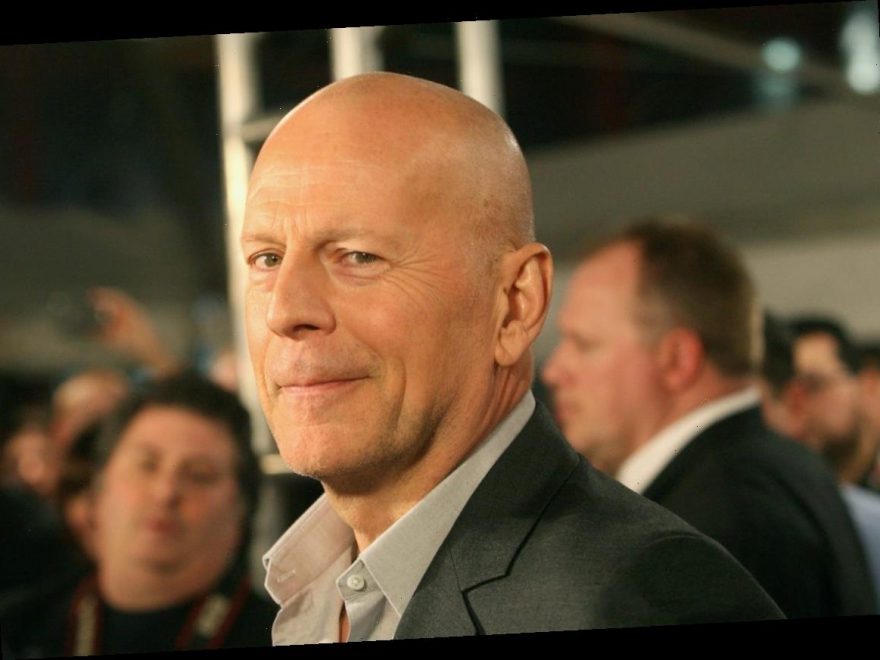 Bruce Willis is best known for his role in the 1988 film, Die Hard. He was offered 5 million dollars to star in it, and it is still regarded as one of his most classic roles to date. But unfortunately, there was an incident while filming that nearly took his life.

According to Willis, filming Die Hard was no walk in the park. Despite the amount of money he was making for the film, many dangerous elements had caused permanent damage.

According to the actor, he suffers permanent hearing loss from a scene in the first movie.

“Due to an accident on the first Die Hard, I suffer two-thirds partial hearing loss in my left ear and have a tendency to say, ‘Whaaa?’” he told The Guardian.

And in a separate interview with Oprah, Willis told the talk show host that he did a lot of his own stunts in the film.

“This part was a lot harder than just about anything I’ve done for a lot of reasons,” Willis said. “If you saw the film, they really kind of beat me up in this thing. It’s a very physical part. I did a lot of my own stunts in it.”

Willis’s former wife of thirteen years, Demi Moore, claims that the actor almost died while shooting Die Hard. And according to Moore, visiting her former husband on set was “terrifying.”

She recalls the moment she visited him on set back in 1988.

“We were able to spend almost all of our time together until he started shooting an action movie he was really excited about: Die Hard,” she writes in her memoir. “There was a lot of buzz about the film, in large part because it was reported that Bruce got paid $5 million to star in it.”

“I went to see him on set,” she continues, “which turned out to be terrifying. He nearly died jumping off a five-story garage, just making it onto the airbag below when he was blown off course by a scripted explosion. (He laughed about it. I didn’t.)

How does Bruce Willis feel about being in the ‘Die Hard’ franchise after all these years?

Willis has been a part of the Die Hard franchise for over two decades. And according to the actor, he feels fully honored to be a part of the films.

“I’ve been talking about this a lot over the past few days as to what it means to be in a franchise like this for over 25 years. But you can only really see that from the end of it,” he told That Shelf. “No one ever knew at the beginning that we would be doing five of these films. It’s a strange, great honor to still be running down the street and doing what we do and being fun and scary and interesting and still have the core of the character in this one.”