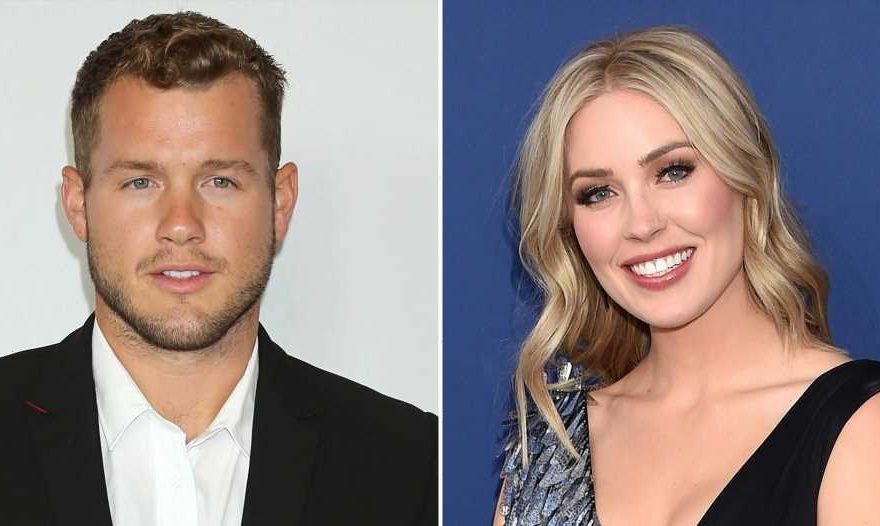 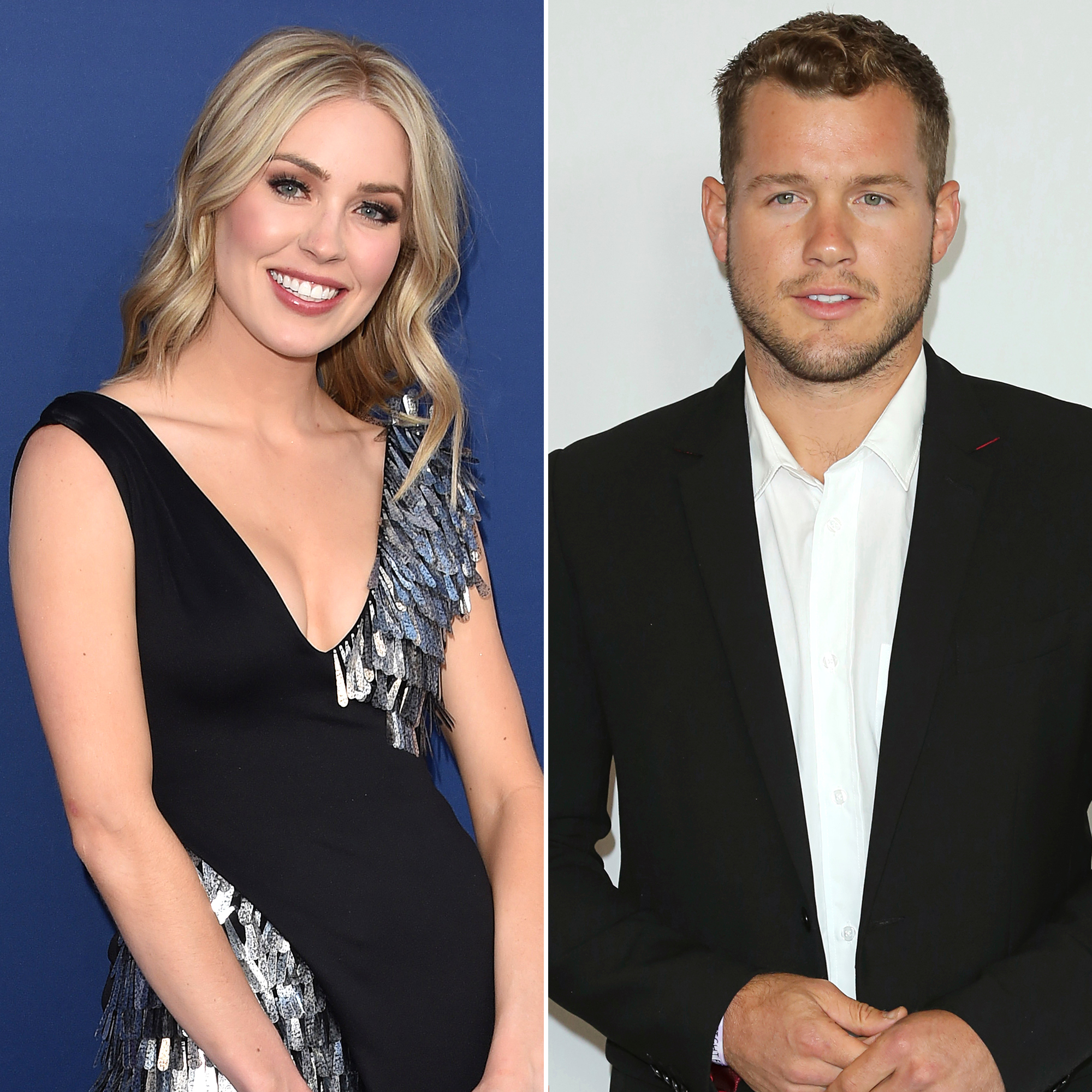 Moving on. As Colton Underwood gears up for the premiere of his Coming Out Colton docuseries, his ex-girlfriend Cassie Randolph isn’t as enthused about his reality TV return.

“She wasn’t given any heads up as she hasn’t spoken to Colton in a long time,” a source exclusively tells Us Weekly about the California native, 26. “She isn’t going to be talking about the documentary and isn’t going to be watching it, that’s for sure.”

The insider adds that Randolph will not be a part of the Netflix show, aside from her name being mentioned. 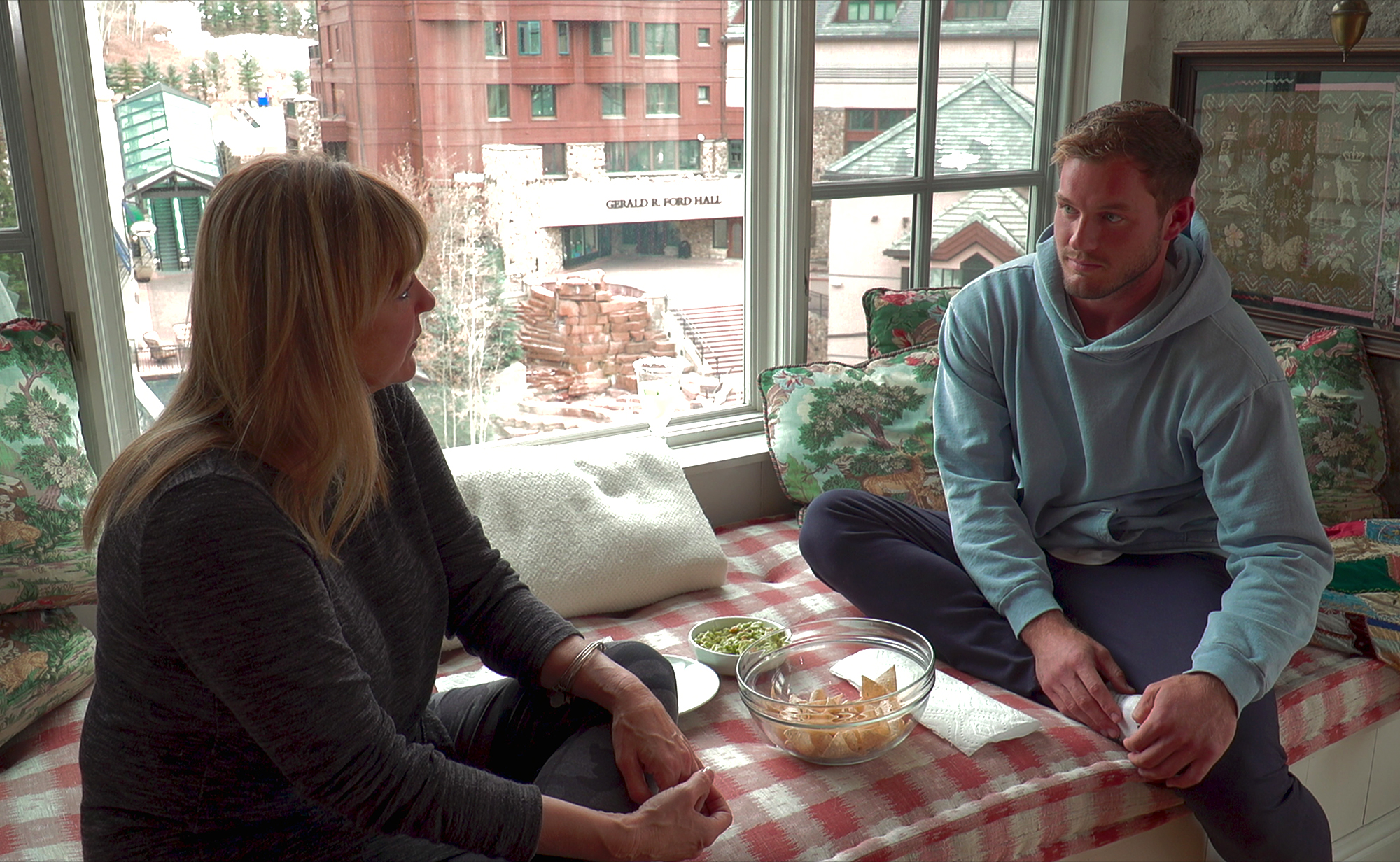 “She only finds out about anything Colton-related if friends mention it to her or it comes out in the public,” the source tells Us. “She’s holding back her real feelings as she doesn’t want to say anything that would hurt him and plus, throwing someone under the bus isn’t the type of person she is.”

The speech pathologist and the former football player, 29, called it quits on their romance in May 2020 and now, she is focused on the future.

“She’s truly moved on in life and wishes he wouldn’t keep talking about her or be part of anything that he’s profiting from, especially given their past and everything they’ve been through,” the source reveals.

Us confirmed in April that the former Bachelor was filming a documentary about his journey, shortly after Underwood publicly came out as gay.

“This year’s been a lot for a lot of people and it’s probably made a lot of people look at themselves in the year and figure out who they are,” he revealed on Good Morning America at the time. “I’ve ran from myself for a long time, I’ve hated myself for a long time. I’m gay. I came to terms with that earlier this year, and the next step in all of this was sort of letting people know. … I’m the happiest and healthiest I’ve ever been in my life. That means the world to me.”

Several days later, Randolph addressed the announcement via a YouTube video: “Before I get into anything, I just want to say thank you so much for all the kind comments and messages from you guys. I really appreciate it. Regarding the topic in the media that brought my name up this week, I just want to let you know that I’m not going to be further discussing it or commenting on it for now.”

She continued at the time, “There’s a lot of layers to it, and I just feel like the best thing for me at this time is to move forward and just focus on going forward. So if I do decide in the future to say anything or make a comment at all, you guys will be the first to know. But for now, I just want to say thank you for all the kind messages, comments and DMs.”

The exes initially met on season 23 of The Bachelor — which Randolph eventually won — before dating after the show ahead of their split.

Colton Underwood’s Netflix Series ‘Coming Out Colton’: Everything We Know

“First off, I want to say this is one of the hardest things I have had to share as neither one of us is quite ready to talk about it yet,” Randolph wrote via a statement at the time. “However, because our relationship is such a public one, our silence on the matter has been speaking for us. Colton and I have broken up, but have decided to remain a part of each other’s lives. With all that we have gone through, we have a special bond that will always be there. I love Colton very much and have an enormous amount of respect for him. We have both learned and grown so much these past couple years, and will always have each other’s back. Always.”

The Illinois native, for his part, also issued a statement at the time.

“It’s been a crazy few months, to say the least, Cass and I have been doing a lot of self-reflecting,” the Coming Out Colton star explained via Instagram. “Sometimes people are just meant to be friends – and that’s okay. We both have grown immensely and been through so much together – so this isn’t the end of our story, it’s the start of a whole new chapter for us.”

After the duo’s breakup, Randolph filed a restraining order against the First Time author in September 2020, which was granted later that month. At the time, she alleged that Underwood had been harassing her since they ended their relationship.

Less than two months later, the former professional athlete claimed that Randolph had dropped her case.

“Today Cassie asked the court to dismiss the temporary restraining order against me,” Underwood told Us in a November 2020 statement. “The two of us were able to reach a private agreement to address any of Cassie’s concerns. I do not believe Cassie did anything wrong in filing for the restraining orders and also believe she acted in good faith. I appreciate everyone’s respect for privacy regarding this matter.”