DEAR DEIDRE: MY partner had sex with three other women – including one of my best friends – when we were on a break.

I know that isn’t cheating but I feel humiliated and I am really struggling to trust him. 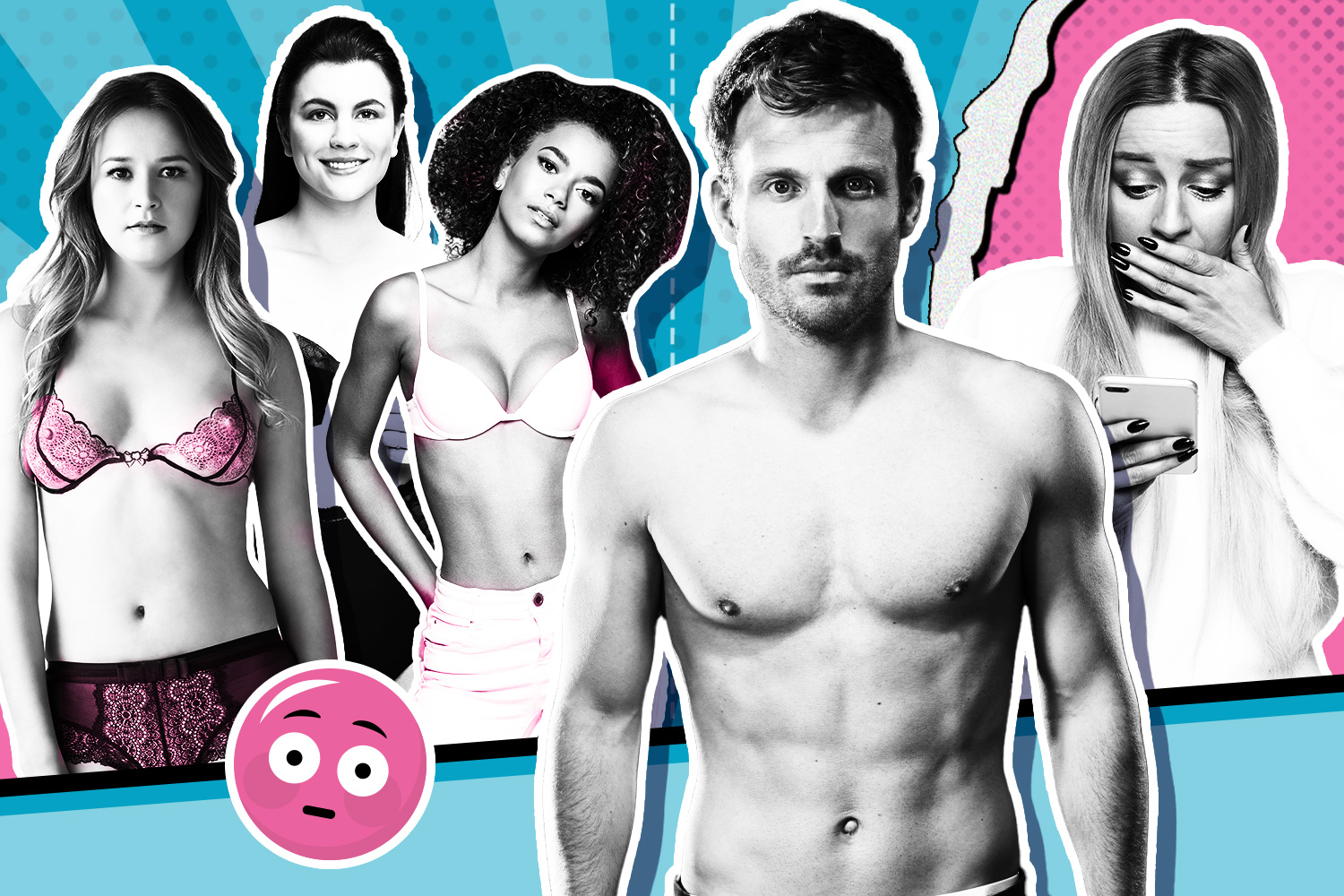 For more advice from Dear Deidre

No issue is too small, too large or too embarrassing. Read our personal replies here.

I’m 28, he’s 31 and we have a four-year-old daughter together. I moved out for a while with my daughter after we went through a rough patch.

When we got back together, everything seemed much better. But then his brother made a comment about my boyfriend being a proper ladies’ man.

When I quizzed him, he admitted he’d had a one-night stand with a woman he’d met at the pub. I was hurt but decided I needed to get on with it.

Next, a woman I didn’t know knocked on our door. When I answered she seemed confused and annoyed. Before I could ask her anything, she had stormed off. Only then did he admit there had been two women.

I was upset, as he had obviously welcomed other women into our home. I turned to a good friend for reassurance. She agreed sleeping with two different women so soon after I had left was “disrespectful” and even suggested I think about leaving again.

My boyfriend was furious when I told him and blurted out: “She has got a cheek!” I later learned he’d slept with her too.

Get in touch in Deidre

Every problem gets a personal reply, usually within 24 hours weekdays.

Send an email to [email protected]

Or private message us via the DearDeidreOfficial Facebook page.

We change all personal details in our published stories to protect your identity.

We had decided to take a break last year during the last lockdown when we couldn’t stop arguing. I felt he wasn’t making an effort with me or our daughter.

Once we were living separately, we started talking. He explained he had felt really low and couldn’t get himself out of his slump.

After a couple of months he admitted he was terrified he had lost us for ever and wanted us back. He promised he would make more effort.

So after three months apart, I moved back in with him and was pleased to see him making a big effort with our daughter.

He took her to the park, to the shops to get treats and even read her a bedtime story. It was everything I wanted. But now there are all these women.

Sure, we were on a break — and he is trying really hard. But I’m struggling to get past this.

DEIDRE SAYS: Put some serious distance between you and your friend until you and your partner are on an even keel.

Take comfort in the knowledge that he has chosen to be with you.

I’m sending you my support pack Looking After Your Relationship to help you both move forward.