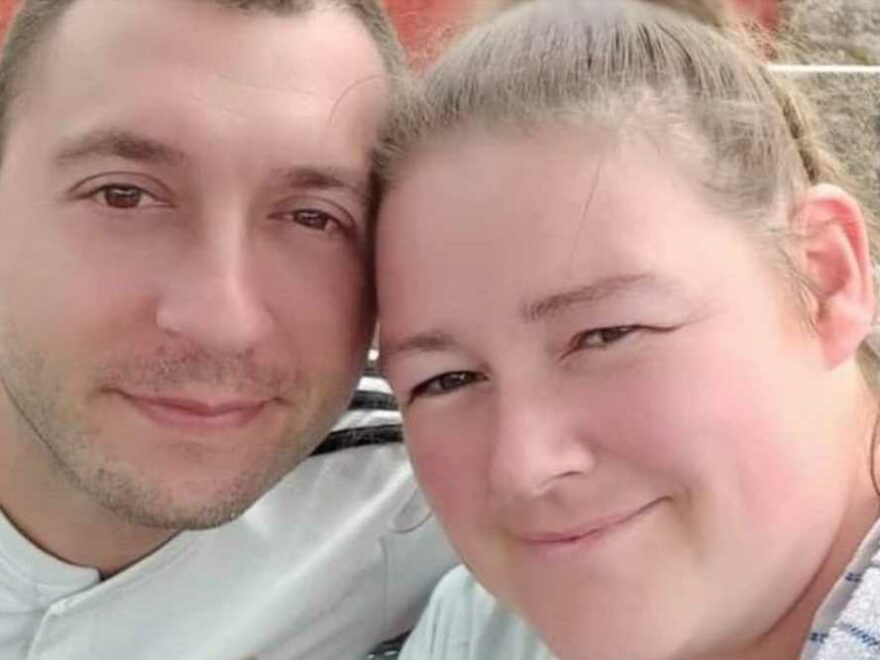 AN NHS nurse has urged the public to check their energy bills after being misquoted a huge price-hike – in fact she was owed money back.

Claire McCarney, 40, contacted her supplier, Ovo Energy, after being sent a bill for £100, despite only spending an average of between £5 and £17 per month last year, an increase of 500 per cent from her highest average cost. 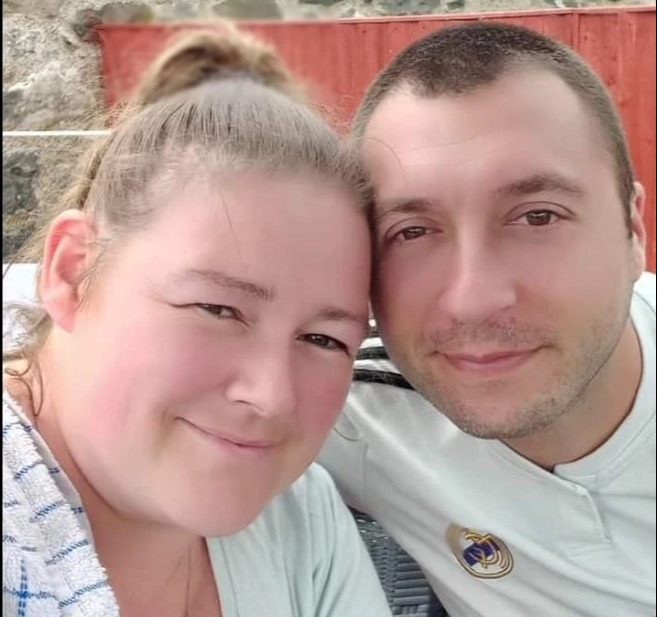 Claire, from Gwynned, Wales, was left stunned by the huge hike given her average usage.

She claims that after speaking to a member of staff and giving her Smart meter readings she was told that the estimated bill was too high and would be cut down to around £50 instead.

However, even more surprising was the news that she was actually owed a £400 refund as she repeatedly overpaid in the period that Ovo merged with SEE Energy Services.

As energy bills are usually based on estimated usage, unless customers provide companies with regular meter readings, it is possible that consumers are overcharged if the company overestimates how much energy they use. 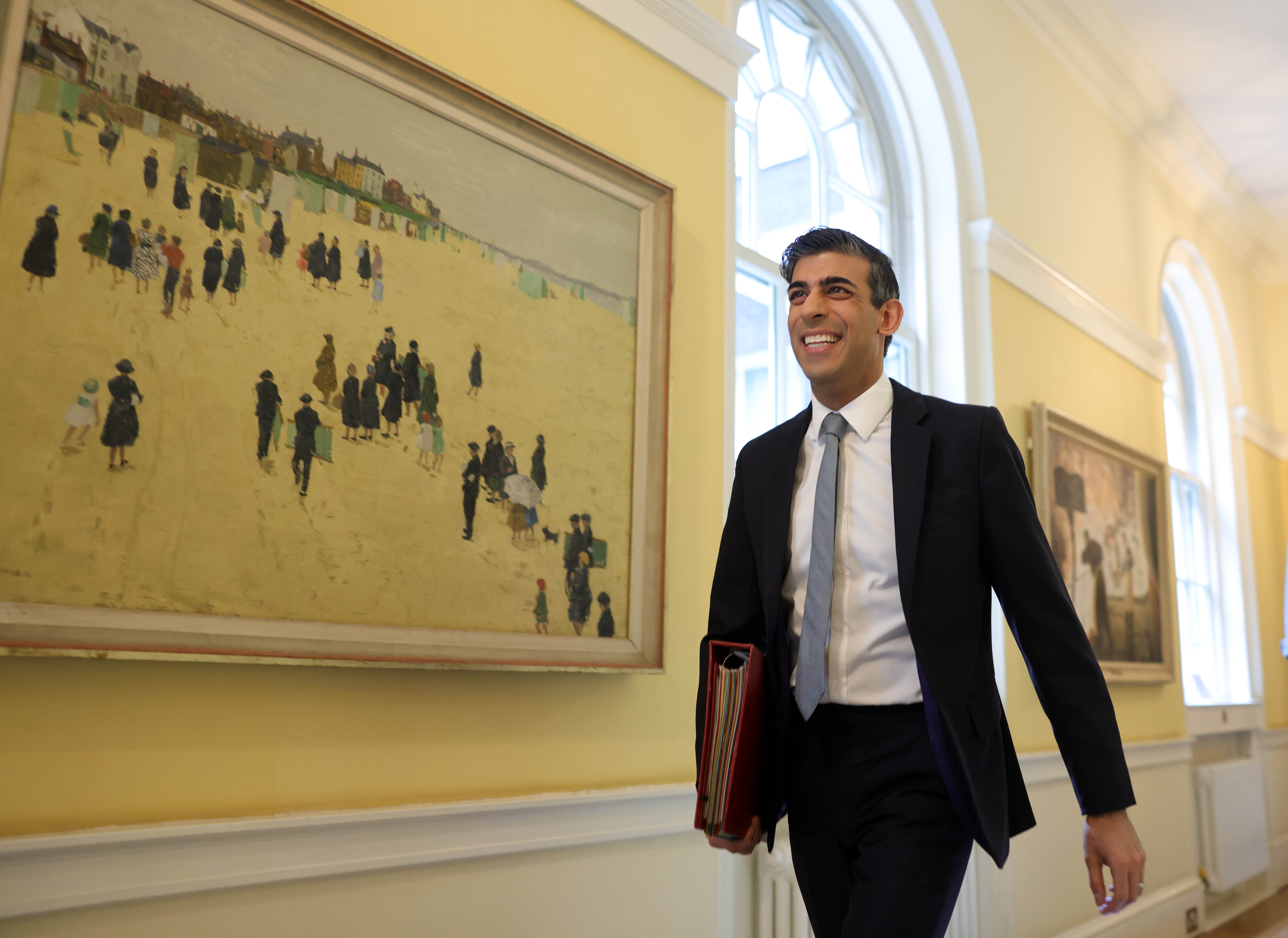 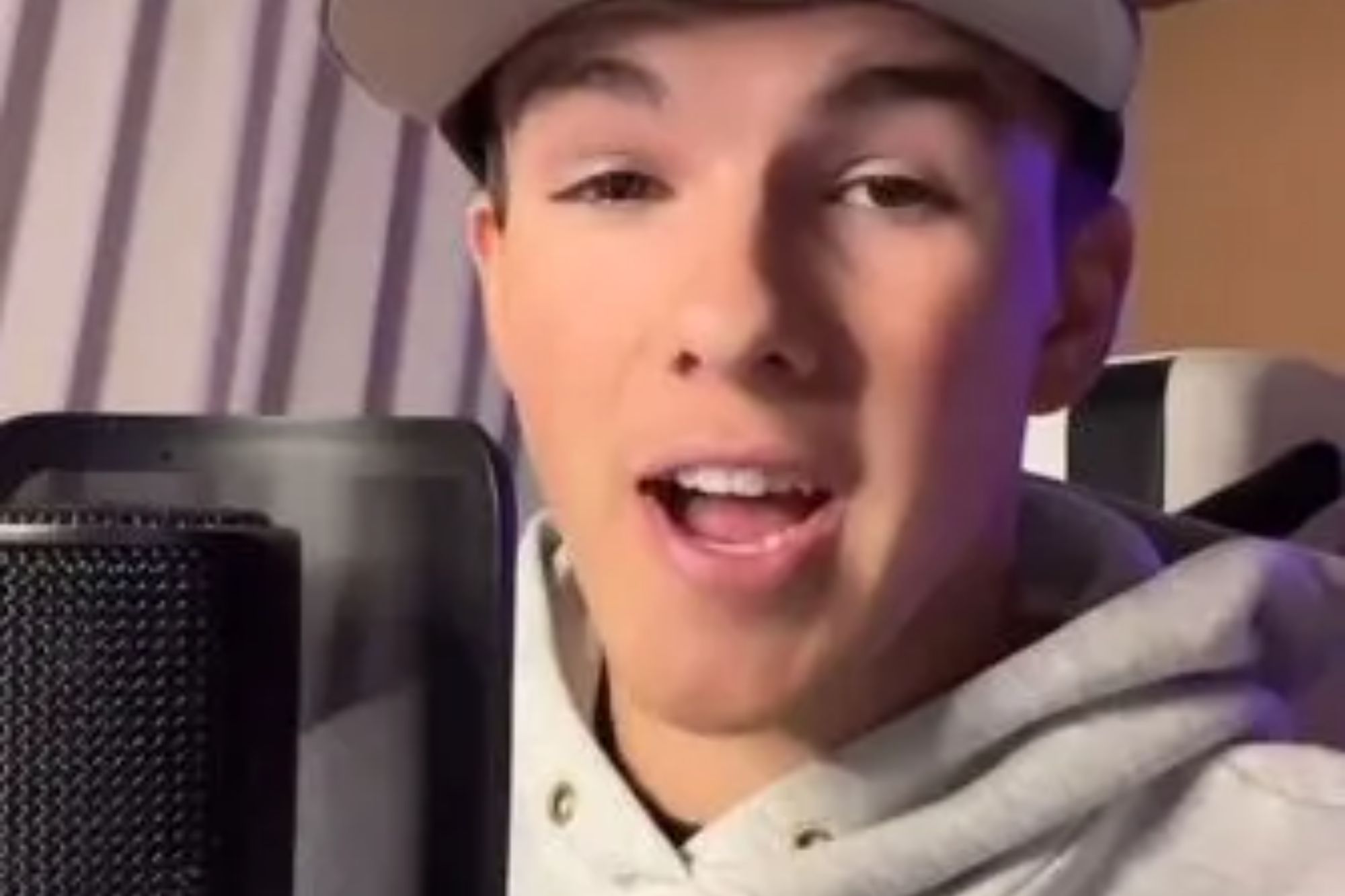 This is especially the case where payment is made by direct debit, with the supplier taking the same amount out each month and sending extra bills if usage exceeds it.

Claire has since taken to Facebook to urge people not just to accept massive price rises and to query them with suppliers.

She wrote: "I rang my supplier, stating that there is no way I need to be paying what they are requesting.

"They informed me that 'yes my usage was very low' and that the estimated monthly direct debit was way out, and they would reduce it to the previous rate. They said that they based the payments on estimation. 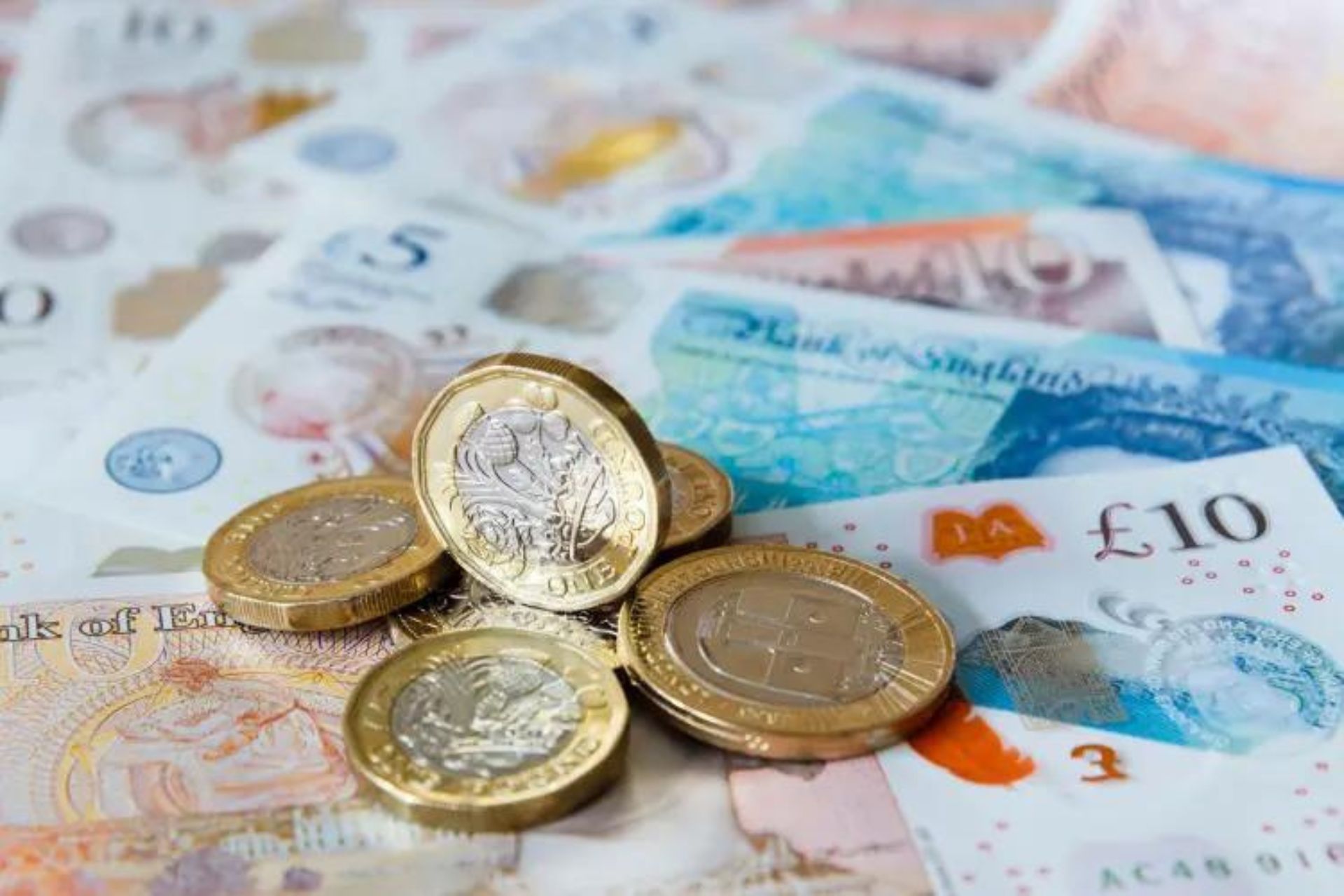 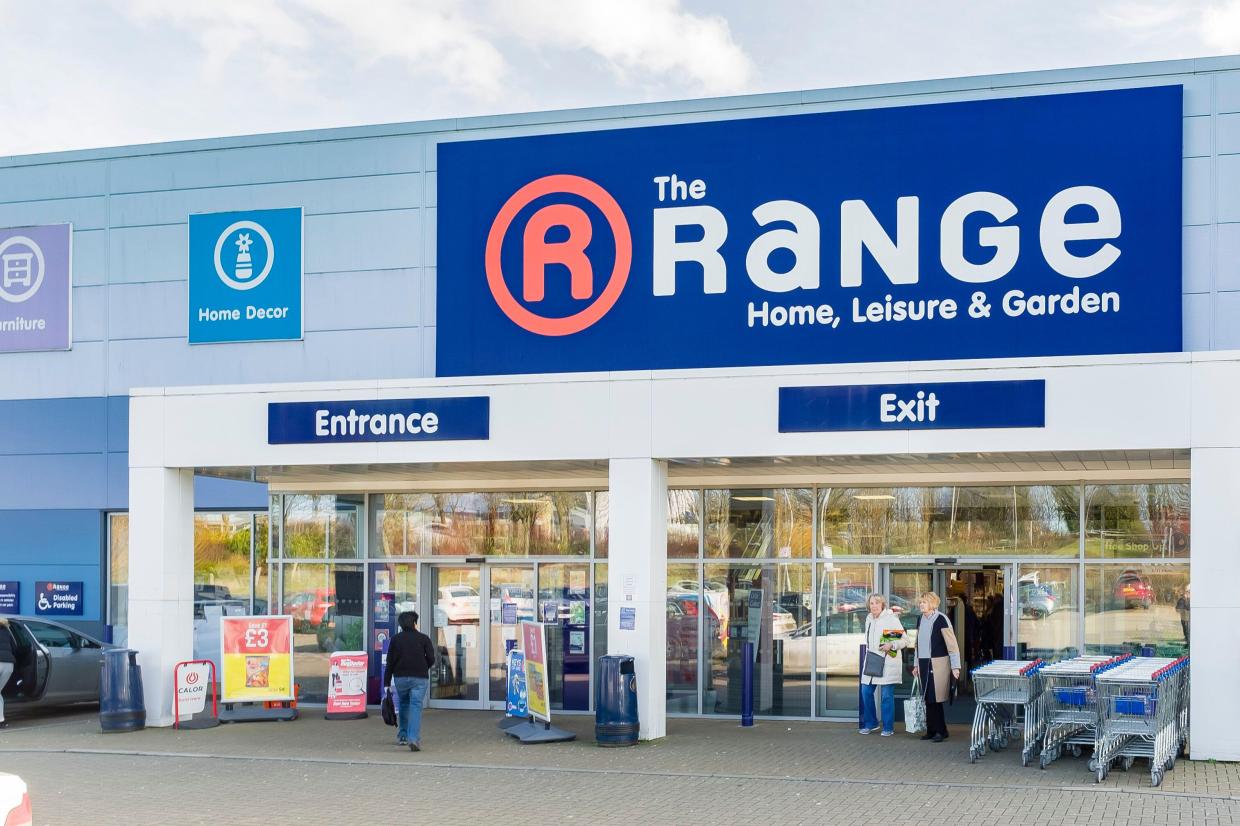 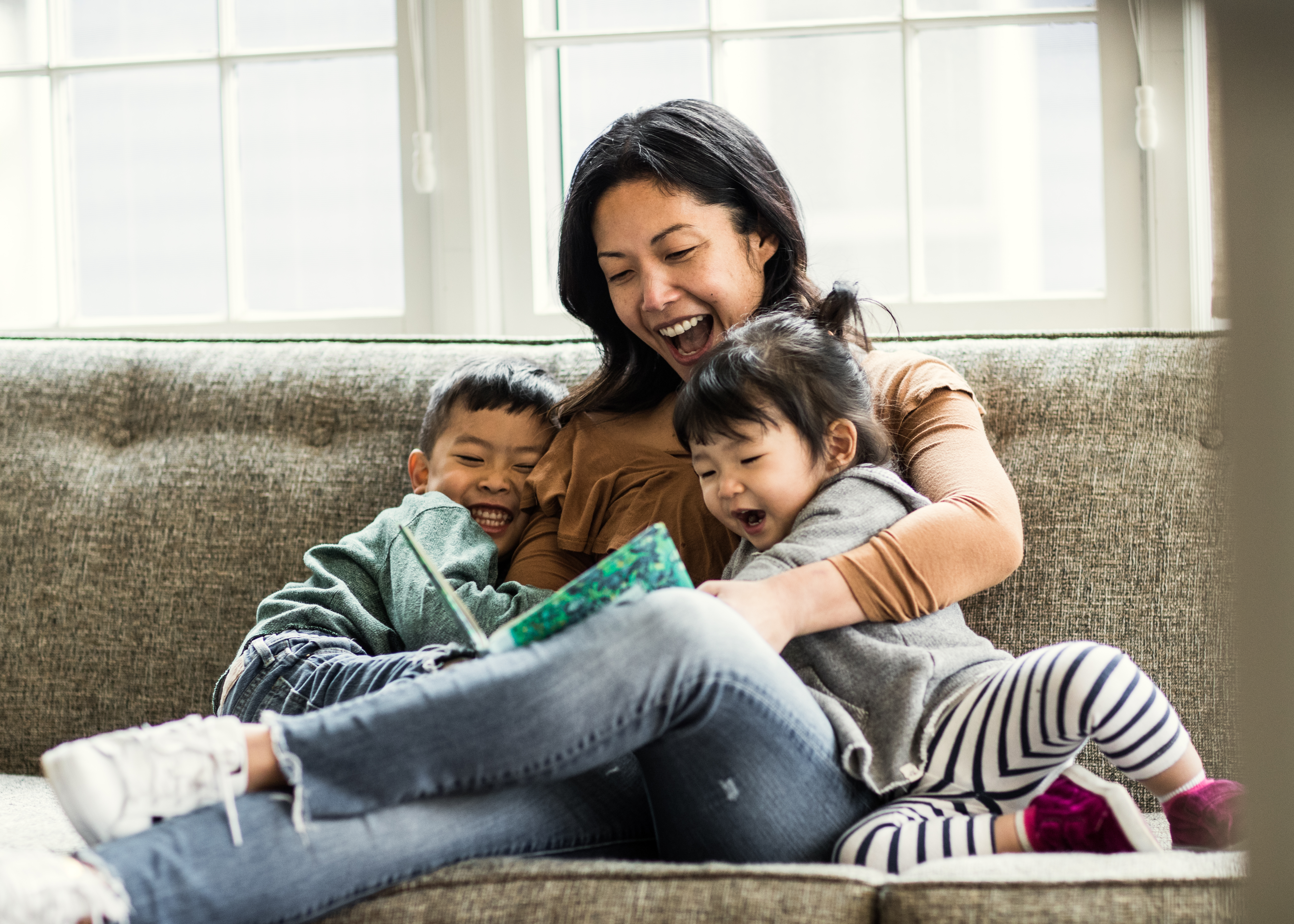 Mums should be given extra £8,000 to stay at home and look after their kids

She added that it was odd that the company had based her bill on estimates given that she has a smart meter.

Smart meters are supposed to track energy usage in real time and feed that information back to the supplier so that customers don't overpay.

Personal finance guru Martin Lewis recently advised people to contact their energy companies if they are paying too much.

He advised struggling bill payers to take regular meter readings and use an online direct debit calculator to estimate what they should be paying based on usage.

Martin said that the average direct debit should be double what they were last year – so if it much higher than that Lewis urged viewers to "politely" call their energy companies to query it.

He added that if the company cannot justify the rise, they are bound by its license to reduce it.

However, customers should be wary of reducing their direct debit or taking back account credit as it may leave them owing more in the winter as prices spiral.

This is because costs tend to balance out over the year – so if you lower your direct debit now, don't be surprised if you get a bill shock later on in the winter months.

If prices begin to outstrip you direct debit, it can be useful to have credit on your account to absorb some of the extra costs across a number of months without seeing larger bills increases.

Ovo Energy said that they run regular direct debit reviews and all their customer are able to revise their payments down as long as it doesn't put them in debt at the end over their billing year.

Shoppers go wild for £5 Christmas serving plates from The Range

They say this includes payment holidays and a 200 per cent increase in emergency top-up credit for prepayment meters, among other measures. 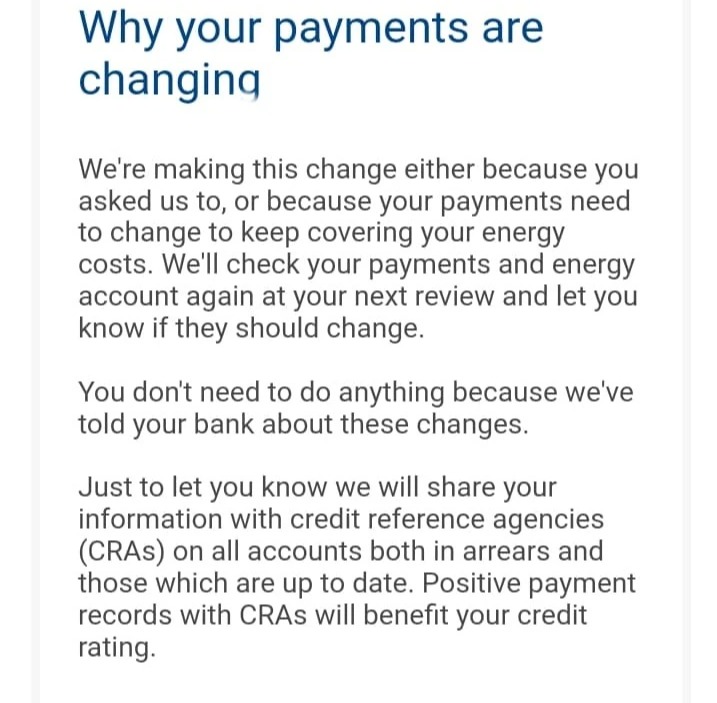