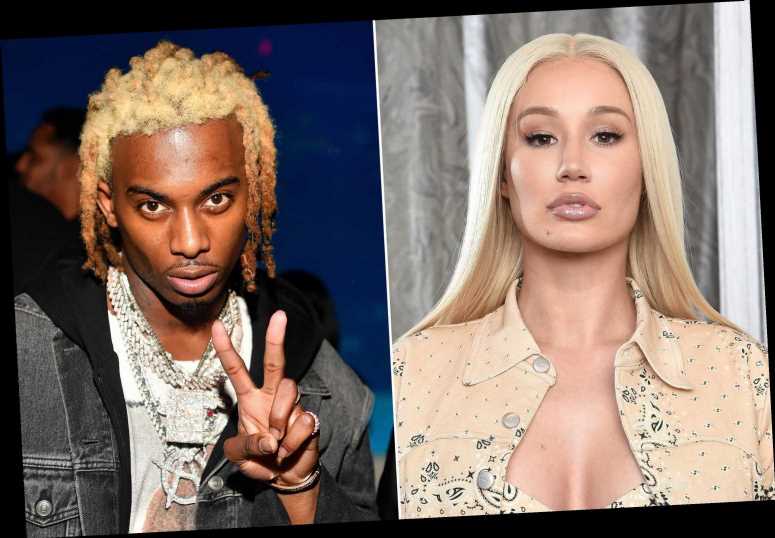 Iggy Azalea is a single mom.

The “Fancy” rapper revealed her new relationship status over the weekend on her Instagram Stories.

In screenshots obtained by The Shade Room, Azalea, 30, wrote, “People take loyalty for granted & That’s why I rather be alone.”

She clarified in another post, “What I meant last night was that I’m raising my son alone & I’m not in a relationship.”

In July of 2019, Azalea sparked rumors that the pair were engaged after wearing a diamond ring on her left hand. 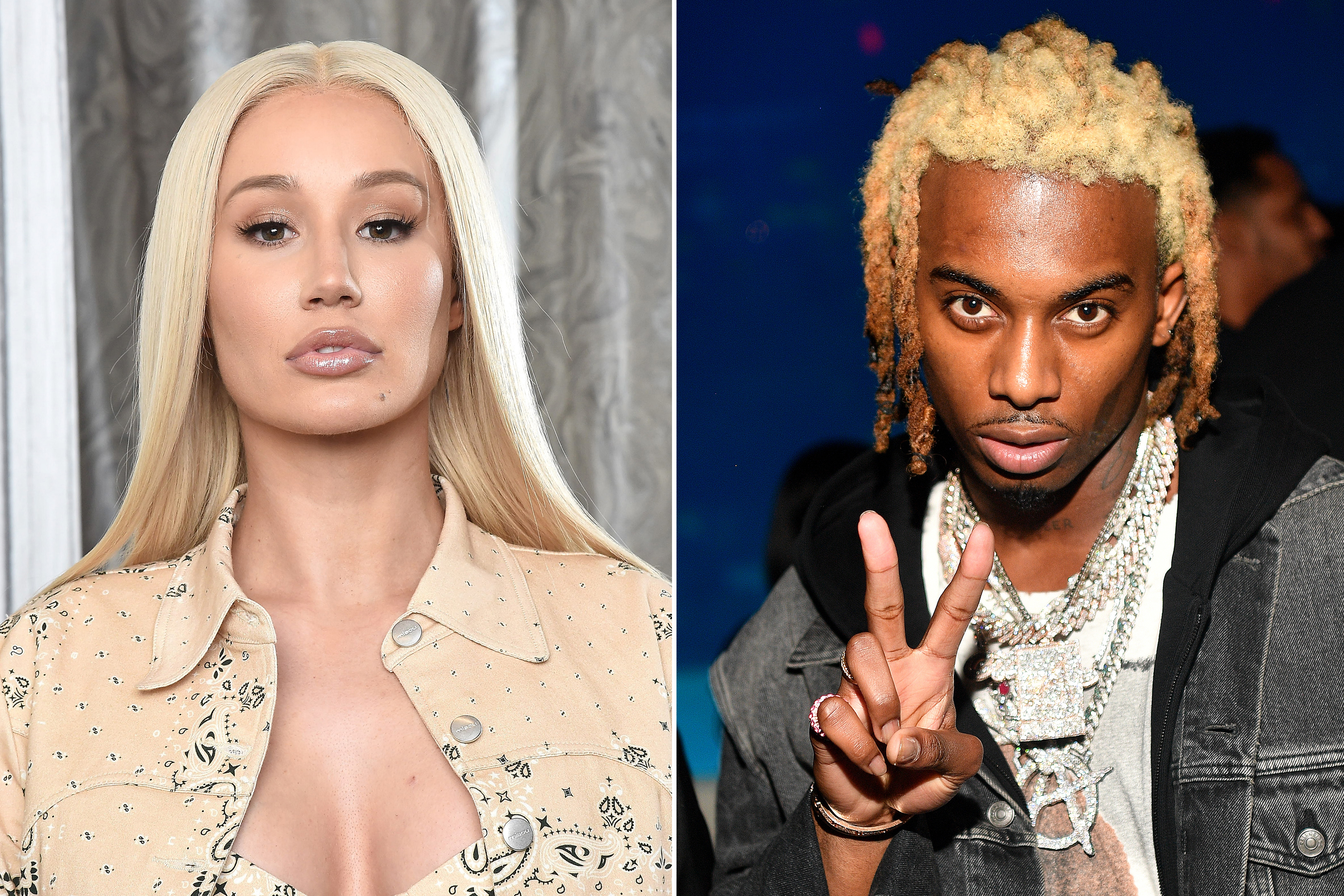 The couple announced that they welcomed a son, Onyx, in June.

Azalea said at the time, “I want to keep his life private, but wanted to make it clear he is not a secret & I love him beyond words.”

Over the weekend, the “Pretty Girls” rapper shared the first photos of her baby on Instagram. She captioned the pics simply with an angel emoji.

A rep for Playboi Carti did not immediately return our request for comment.