IKEA is in talks to take over Topshop’s old flagship Oxford Street store as part of its plan to open up shops in city centres, according to reports.

The Swedish retailer has been looking to open up smaller outlets along Britain’s high streets since 2018. 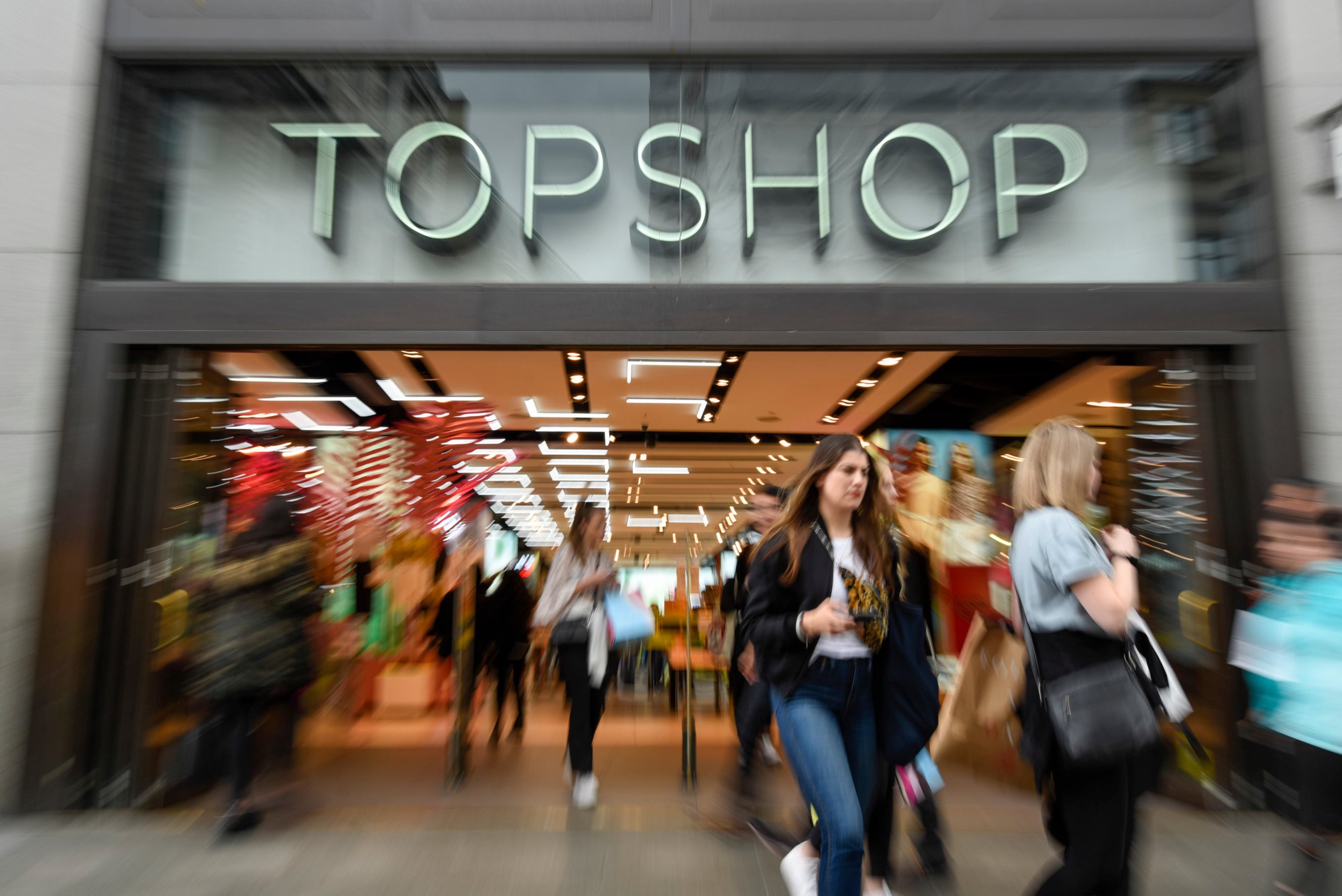 It is now eyeing up the former Topshop store on Oxford Street, which went up for sale in January after parent company Arcadia fell into administration in December last year.

ASOS paid £330million to takeover Topshop, as well as Topman and Miss Selfridge, in February.

But the deal didn't include 70 shops, including Topshop's iconic store in Oxford Circus, which has been left vacant for months.

Ikea is also batting off potential competition from Amazon, JD Sports and Mike Ashley’s Frasers Group for the 90,000sq ft store, according to The Mail on Sunday.

Ikea has been looking to set up smaller outlets so shoppers can browse, plan and order furniture without travelling to bigger out-of-town stores.

THE covid-19 pandemic has pushed struggling retailers over the edge. Here are some other high-profile retail names hit by the virus outbreak:

Arcadia, the owner of Topshop and other top high street fashion brands, filed for administration in December.

Benson Beds fell into administration in June with Harveys Furniture and was quickly bought back by its owners in a prearranged deal.

Brighthouse fell into administration at the end of March 2020.

Cath Kidston went into administration in April last year and its online, franchise and wholesale arms were bought back by its owners resulting in the closure of 60 stores and 908 redundancies.

Laura Ashley said in March 2020 it would permanently shut 70 stores and cut hundreds of jobs after appointing administrators.

Oasis and Warehouse The British fashion brands fell into administration in mid-April last year after failing to find buyers, and online fashion group Boohoo said months later in June it was buying the brands but closing all stores.

Monsoon Accessorize went into administration in June 2020 and were then bought out of administration by their founder with plans to close 35 stores, make 545 staff redundant and seek rent cuts for remaining shops to try and stay afloat.

There will be less furniture on display at these miniature stores, and you won’t be able to take a trip to a canteen to bag a plate of Swedish meatballs.

Ikea has already launched a smaller store nearby on Tottenham Court Road, which specialises in kitchens and wardrobes.

It used to have another planning studio in Bromley and an order and collection point in Stratford’s shopping centre Westfield – but these have shut for good.

Ikea declined to comment on whether it was looking to take over the old Topshop store.

But a spokesperson said: “Ingka Group is investing more than ever in its business with new city stores, a stronger digital meeting and more affordable service offers to our customers.

“As part of that, Ingka Investments are constantly looking for new opportunities that are linked to our core retail business and are always looking and evaluating new acquisition and investment opportunities.”

It comes as the retailer finally launched its buy back scheme earlier this month.

Shoppers can now trade their unwanted Ikea furniture back to the store in exchange for gift cards and vouchers.

Ikea said customers could get up to £250 for their old homeware.

The scheme was originally supposed to have launched last year across Ikea's shops in UK and Ireland on November 27.

But this date was pushed back due to the Covid crisis.

Ikea has shared the exact recipe for its meatballs and there are only six steps.

Plus, shoppers can get 20% off Ikea garden furniture with its loyalty scheme.

Its grand reopening following the coronavirus lockdown saw thousands of customers queuing for up to three hours to start shopping.