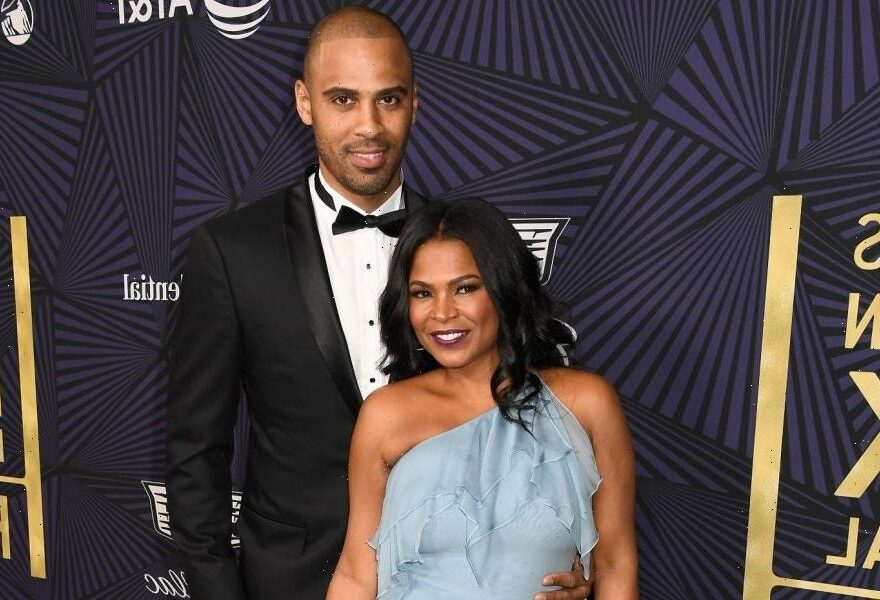 Ime Udoka has spoken out following reports this week that he was facing serious discipline due to the Boston Celtic coach’s involvement in an “improper” consensual relationship with a female member of the team’s staff. On Thursday evening, the Celtics confirmed in an announcement that Udoka would be suspended for the entirety of the upcoming 2022-2023 season due to violations of team policies. Assistant coach Joe Mazzulla will step in as head coach for the time being.

He followed their statement with one of his own, an apologetic message directed not only to the organization, but also to supporters of the team, and most importantly, his family.

“I want to apologize to our players, fans, the entire Celtics organization, and my family for letting them down,” he said. “I am sorry for putting the team in this difficult situation, and I accept the team’s decision. Out of respect for everyone involved, I will have no further comment.”

The 2021-2022 season was Udoka’s first in a head coach position after previously holding assistant coach roles with the San Antonio Spurs, Philadelphia 76ers and Brooklyn Nets. In his first year, he led the team to the NBA Finals (which they lost to the Golden State Warriors). Even with a confirmed one-year suspension, what the future will hold for Udoka after that with the team is unclear, as the they said, “A decision about his future with the Celtics beyond this season will be made at a later date.”

Since reports first surfaced on Wednesday (September 21), actress Nia Long has been trending as she’s been in a relationship with Udoka since 2010. The couple share a son named Kez (she also has a son named Massai from a previous relationship), and became engaged in 2015. 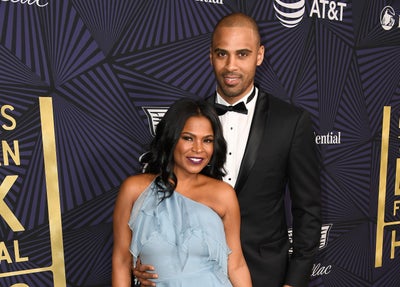 While the star has been open about not being interested in rushing to the altar, she has talked about how their relationship has been strong enough to not require marriage. She’s been his biggest supporter, and has celebrated his success with the team openly.

“I’m definitely his biggest cheerleader. I’m so happy for him,” she told ESSENCE in 2021. “I’m proud of him. The boys are super happy and excited. I’ve watched the sacrifices he’s made personally and the sacrifices we’ve made as a family, and now it’s go time, and I just know he’s going to be great because he’s so disciplined. I’ve never seen anyone so disciplined. Honestly, I’ve never met anyone so disciplined. He sets a target and that’s what it is, and so that is where big success lies, and now he just has to do what he wants to do. And the greatest thing is when he’s busy I’m busy. When we come together it’s like we’re in a constant state of dating. And that keeps it fun.”

Long hasn’t spoken out publicly regarding the controversy, but social media has had a lot to say in support of the starlet. Her name, along with “The Nia Long” were trending on Thursday, with people sharing appreciation posts for the beauty.

While Udoka’s future with the team and with Long could be in question, our focus and thoughts are with her and her sons. We wish her well, however things play out moving forward.