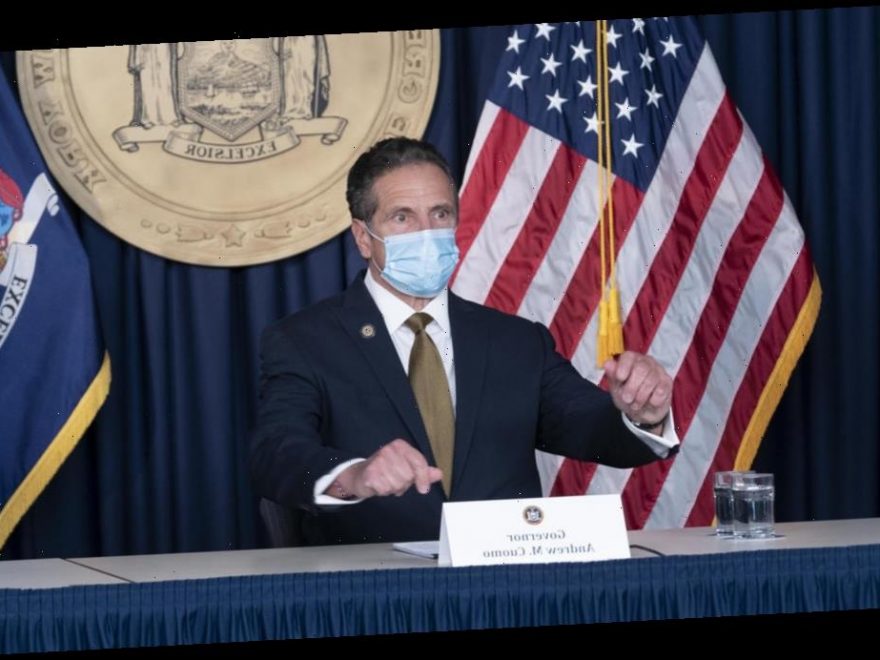 New York Governor Andrew Cuomo said Friday that indoor dining in New York City will not be allowed starting Monday due to COVID-19. Outdoor dining and takeout can continue.

“Hospitalizations have not stabilized, and with a rising infection rate and NYC’s density, this means that indoor dining is too high of a risk,” the governor tweeted.

The virus transmission rate in the state has climbed to 1.3, meaning an additional 1.3 people are infected for every case. “Once that number is over one you’re in a problematic state, and this is a problematic situation,” Cuomo said Friday at a briefing.

Indoor dining was first banned in the city after it became the global epicenter of the virus in the spring. It was allowed to resume at 25% capacity in late September — considered a milestone in the city’s fight against the virus.

Before Friday’s announcement, some were already pushing back. The owner of Mario’s Restaurant in the city said eliminating indoor dining is a big step back, calling it “another disaster.”

“There are people who want to sit inside. We do offer outdoor dining, but people still want to be inside. This will hurt us and we’re starving,” Regina Delfino said earlier this week, CBS New York reported.

The New York State Restaurant Association has said the pandemic’s impact in the state “has been extraordinary.”

Cuomo acknowledged Friday there will be “economic hardship,” but said the state has compensated in other ways, with outdoor dining not not only allowed but “aggressively expanded.”

“We’re asking everyone to hold on,” Cuomo said. “The end is in sight, but we still have to get there.”

The governor reported more than 5,300 COVID-19 hospitalizations and 10,500 new infections across the state, as well as 87 more fatalities. The majority of new cases — 74% — are now coming from household gatherings, or “living room spread,” he said.

The situation in hospitals, however, is better than it was in the spring, when the city was hit hard by a surge of the virus. Thirty percent fewer patients are now in ICUs, and 50% fewer are intubated, said the governor.

The state is planning to soon start distributing a COVID-19 vaccine. An initial 170,000 Pfizer doses are expected to arrive in the coming days, followed by 346,000 doses of Moderna’s vaccine during the week of Christmas.

The U.S. Food and Drug Administration said Friday it will work quickly to authorize Pfizer’s COVID-19 vaccine for emergency use after an advisory panel voted in favor of it. Once emergency use is approved, a massive effort will kick off to get nearly 3 million doses of the vaccine to hospitals and drug stores across the country.