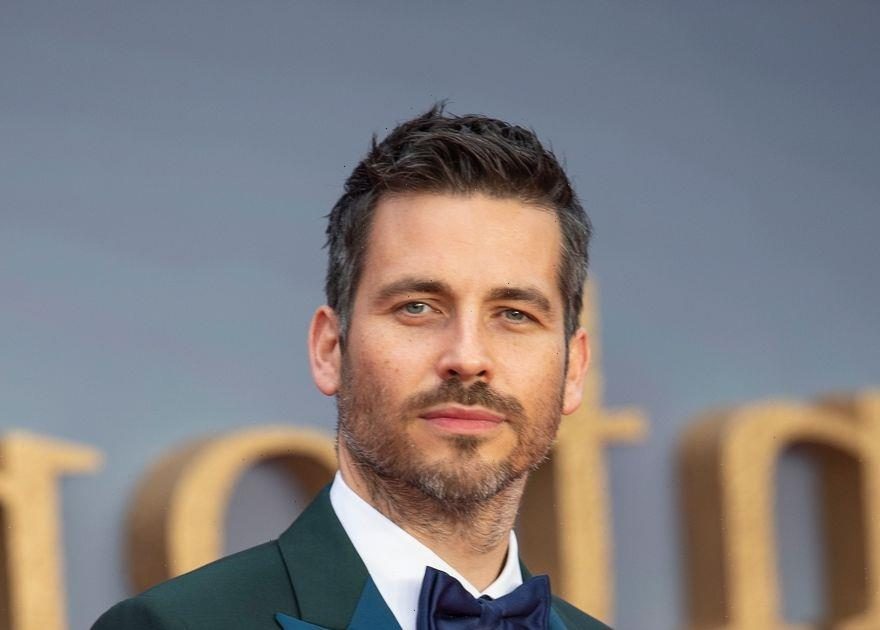 Ackley Bridge season four is currently airing on Channel 4, and it's safe to say it has viewers hooked.

One of the main characters of the show is Martin Evershed who has been promoted to head of Ackley Bridge High School.

Martin is played by actor Rob James-Collier, who has had his fair share of success before becoming a part of Ackley Bridge.

Rob captured the heart’s of the public playing the part of Liam Connor in Coronation Street in 2006.

The star was involved with Leanne Battersby, Maria Sutherland and his sister-in-law Carla while on the soap, but he was killed off in 2008 by a hitman.

So what has the star been up to since? Let’s take a look…

The actor played valet-turned-butler Thomas Barrow in the show, from 2010 until 2015.

During his time on Downton Abbey, Rob’s plot line delved into the treatment of being a gay man in the 1920s.

In an interview about the storyline, Rob told Press Association: “You see Thomas discover a whole new world, and that is closer to who he is and there is a joy there, but then that joy may get taken away but it’s a very emotional, Thomas’s journey.”

He continued: “It also hammers home what it was like to be a gay man in those times, it was horrific and it’s brought back and it just shows how different it was.

“It must have been so hard for him and that is why the people warm to him and root for Thomas now, and they certainly will in the film if you watch it.”

Rob also appeared as Thomas Barrow in the Downton Abbey film and attended the premiere in a very stylish tux with bold tea blue lapels.

The star also appeared in horror film The Ritual directed by David Bruckner, and now he's wowing fans in his Ackley Bridge role.

The 45 year old has a partner, Lauren Chandiram, and a ten year old son named Milo.

The first reports of Rob and Lauren dating emerged in 2007.

It was thought the pair had been together for two years before that but kept their relationship under wraps.

Discussing his role as Thomas Barrow back in 2013, Rob said on The Jonathan Ross Show: “I found it easier [kissing men].

“The way I was thinking was that if you kiss a girl you worry about one – how big her boyfriend is, two – is he in the building watching and is he going to kick the s**t out of you, and three – what is my missus going to think of it.”