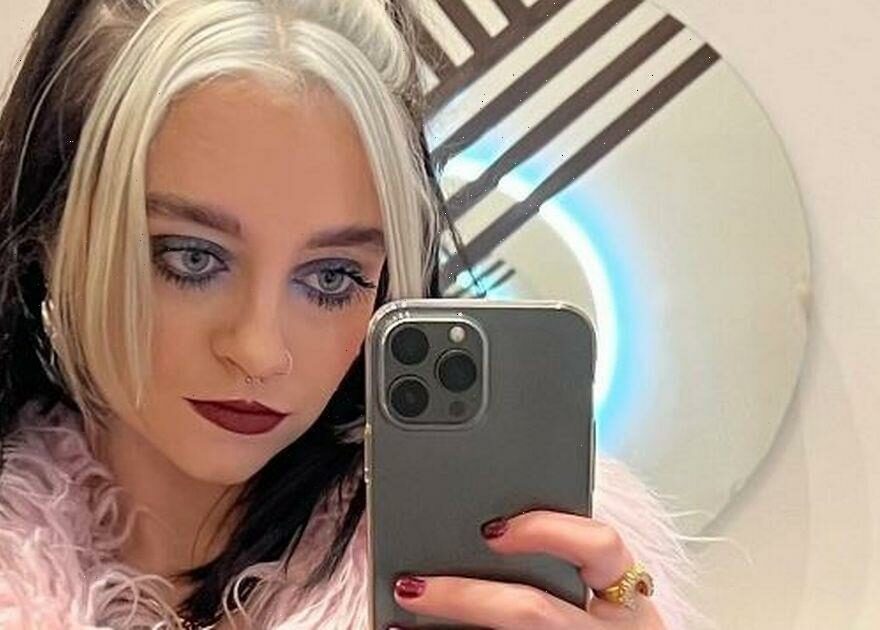 Coronation Street’s Mollie Gallagher is gearing up for her stint on Dancing on Ice2023.

The actress, who is best known for playing Nina Lucas on the soap, recentlyspoke to Lorraine about her upcoming appearanceon the show, telling the host that she is “really excited” to get going on the ice.

When she’s taking a break from her hectic schedule of filming and practising her ice skating skills, Mollie has an incredibly cosy home with her boyfriend which is the perfect place to relax.

Mollie is no stranger to showing off her and Ben’s Manchester apartment to her social media followers as she frequently poses for selfies in different areas. While their home may be painted with plain, cream walls, the flat is anything but boring and Mollie has put her stamp on it with the decorating.

She accessorised the cream walls of the lounge with her artwork and pictures and even added a black rose design.

A huge mirror gives the soap star plenty of opportunity for selfies and Mollie has proved she isn’t one to shy away from pictures as she's posed in front of the mirror. The floor of the room features black and white diamonds while the wall is adorned with jewellery and accessories.

Mollie announced that she will be joining the Dancing on Ice line upearlier this month and spoke of her excitement at the opportunity.

And on seeking advice from her Coronation Street co-stars, Mollie said: “I’ll be getting all the tips I can because I’m going to need it!”

Mollie added: "I'm not the most coordinated but I don't want to spend my life being like I can't do this I can't do that."

While it’s not clear how much Mollie is being paid for her time on the show,Ekin-Su’s alleged salary has been revealed.

A source claimed: "Bosses were desperate to sign Ekin-Su, so they paid her £100,000 to sign on the dotted line.

"As a comparison, Love Island stars would normally command something in the region of £30 to 50k for the show, so this is a huge deal for Ekin-Su."

They told toldThe Sun: "Producers felt she was well worth every penny though – she is one of the most popular winners in Love Island history, winning with a landslide of votes, she's got a great personality and she's stunning to boot so they're confident her cheque will be reflected in the ratings."