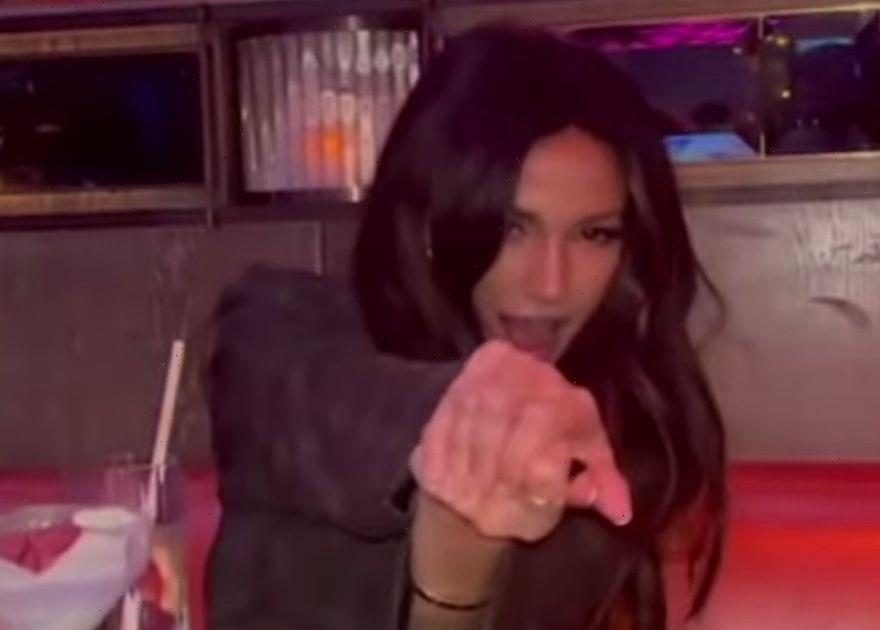 Michelle Keegan has shared a glimpse into the lavish girls trip she treated her pals to over the past weekend.

The Coronation Street and Brassic actress, 34, left her Essex mansion behind as she was joined by pals at the Corinthia Hotel in central London.

Michelle regularly stays at the five-star accommodation when she and husband Mark Wright, 34, head into the city, and they've both previously gushed about how much they loves the staff, stating it feels like a second home.

She and girlfriends Rachael and Chrissy also stayed at the fancy hotel, but barely spent any time there as they enjoyed back-to-back activities and plenty of incredible-looking food and drinks.

The stunning brunette took her fans along with her for the trip as she shared a video montage of the weekend on her social media.

Boasting 5.3 million followers on Instagram, Michelle posted a Reel to her feed, set to the sound of Khalid's Better.

She wrote in the caption: "What a weekend of making memories", adding the hashtag: "#girlstrip".

In the video, the girls can be seen arriving at the Corinthia Hotel before they all head out looking glammed up for a night on the cocktails.

Videos show the girls sitting down in a booth for some drinks at a fancy London venue, where another table can be seen getting a sparkler show after purchasing a bottle.

After their evening out, they girls jumped in a rickshaw and were taken around central London as Michelle filmed them going past Piccadilly Circus.

Michelle also filmed her stunning breakfast at the hotel, as well as plenty of snaps of herself and her pals as they headed out for a wander around the city.

From posh meals out at lavish restaurants to spa treatments at the hotel, they definitely kept themselves busy.

On one day, they headed out for a spot of shopping and also could be seeing purchasing some very festive mulled wine.

Michelle and the girls hired out some Santander Bikes, heading to Kensington Palace's grounds for a cycle.

And last night they headed into Chinatown where they were serenaded by a man playing a saxophone.

The star's Instagram reel went down a storm on social media, attracting over 16K likes in a matter of hours.

"You look like you had a fantastic weekend with your girlfriends. You all looked gorgeous. Xxxxx," commented one fan, as another gushed: "Amazing girls so beautiful and natural living the best life love it".