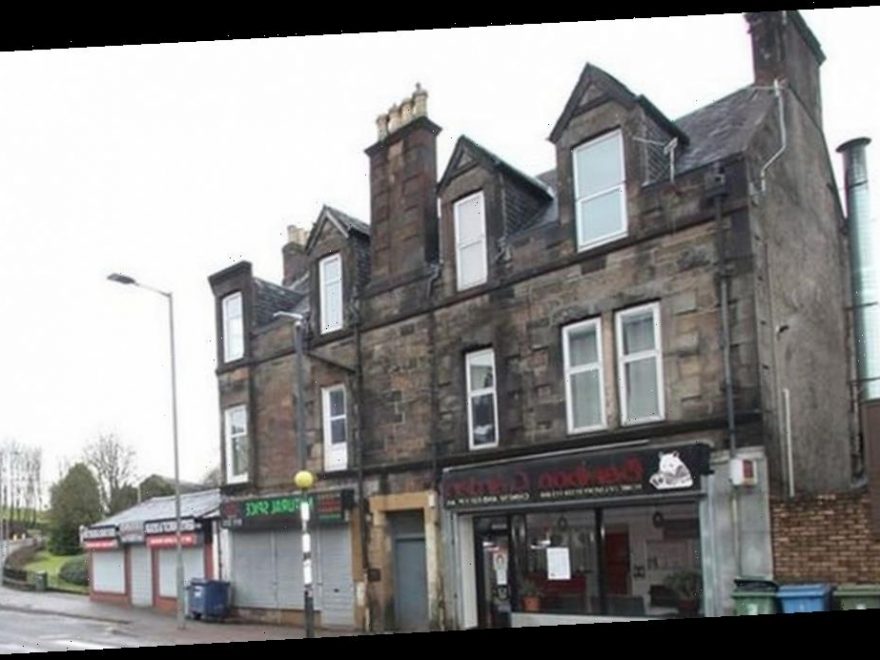 First-time buyers have a difficult go of it in many parts of the UK as houses have soared over the last decade.

This is the lowest across all British regions.

This means that Scotland has some super cheap properties up for sale, but even we didn’t expect them to be listed as low as £10,000.

A two-bedroom home in the heard of Bonnybridge, near Falkirk in the Central Lowlands, has been listed online.

It’s set in a traditional-style building which has been renovated, reports the Daily Record.

Would you ever re-locate to get a cheaper house? Tell us in the comments…

It’s priced so low that you could pay off the mortgage in a year or two if you tried.

For just £10,000 the pretty high street flat could be your new home – and it doesn’t even need any work doing.

The apartment is light and airy and has been recently refurbished so no DIY or fixes need to be made.

It contains a hallway when you step through the entrance, a roomy living room with a bay window and tonnes of natural light.

The modern kitchen is great for keen cooks and there’s a nicely presented bathroom with a shower.

And, the two bedrooms have enough space for double beds and wardrobes – there are no box rooms here!

It’s essentially the perfect home for a first-time buyer or young family.

And, if rented out, the apartment could pull in £5,400 for the industrious owner.

The listing states: "Extremely popular rental location with excellent access to transport links including the M80/M8/M9 motorway network and access to Stirling and Falkirk within 10 minutes.

"With regular bus service in the town and train station at nearby Camelon."

Find out more about the property on Zoopla.