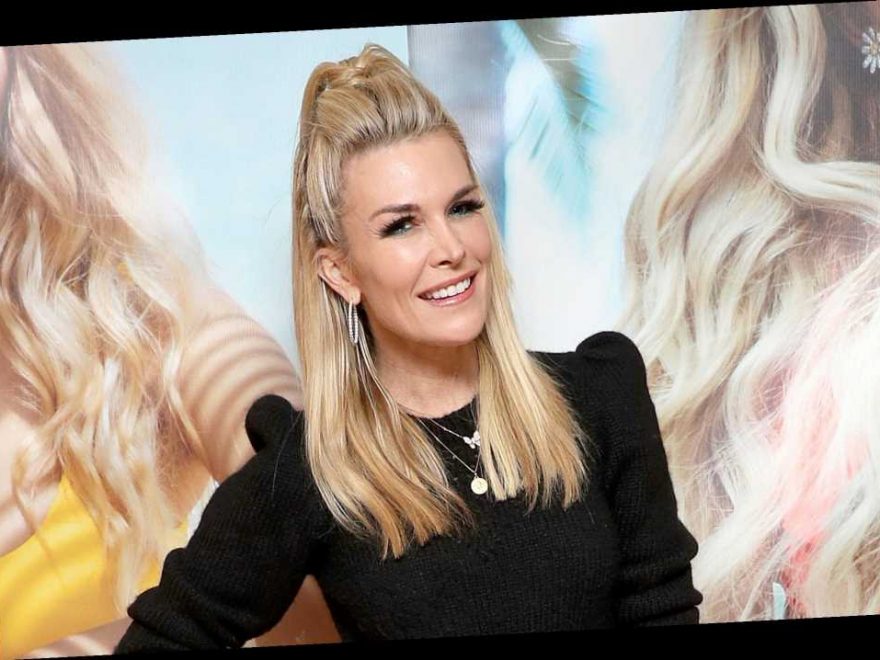 As Page Six has reported, Tinsley Mortimer’s ex-fiance promised her that he’d marry her if she quit the “Real Housewives of New York.”

But then he broke off the engagement, leaving her without a husband — or a job.

Now there’s furious discussion in several quarters about whether or not she’ll be returning to the Bravo show.

We know what many of her castmates think. There’s already a very, very persistent rumor on set that Tins has already been poking around with producers and other insiders to see if she can make a seamless return.

“[A current cast member] told me she’s begging to be back on the next season,” sniped one insider.

But Bravo sources firmly deny that the socialite-turned-reality-star has contacted anyone about the network since her split from coupon king Scott Kluth.

Meanwhile, pals of Mortimer tell us that her heartbreak is still so fresh that she hasn’t yet had an opportunity to think about what’s next for her.

But they said that her spirits have been lifted after many fans have made it clear on social media that they’re hoping she makes a glorious return to the air.

“They really do want her back — it’s very heartwarming,” said an insider, “They have created countess memes … about how they want her back on the show. Having supportive fans like that is really comforting when you go through such a heartbreaking  life situation.”

As we previously reported, Mortimer’s friends were furious with Kluth for calling off the wedding.

Meanwhile, Kluth gave a statement to People magazine saying, “After fourteen months of engagement, Tinsley and I have ended our relationship, and we have been living independently for the last few months.” He added, “This was an incredibly difficult decision, but it is one that I believe is best for both of us. I will always care about Tinsley and I sincerely wish her happiness and success in all that she does in the future.”

Kluth proposed in November 2019 in an eleborate scene involving drones and a choir.