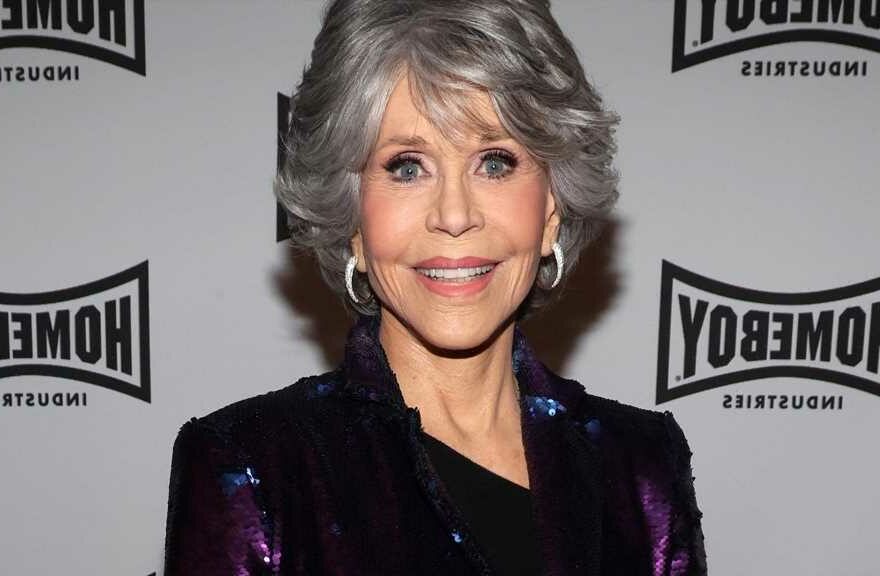 Jane Fonda is opening up about why it’s so important for her to be candid about her age and aging in general. As she approaches her 85th birthday, she says she wants “young people to stop being afraid about getting older.”

The “Grace and Frankie” star spoke with Vogue as part of her new partnership with H&M Move, a new “movewear” brand that she says is a much better approach than activewear or sportswear or even the workout clothes she made famous in the ’80s with her exercise videos. 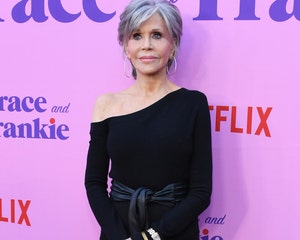 I like their philosophy of movewear over sportswear because it’s not about sports or being athletic,” Fonda explained. “It’s about moving in a way that keeps your body healthy and strong.”

She credits her youthful energy and overall fitness to continuing to put in the work to keep her body strong and limber. But it’s not excessive workouts like she used to be known for but things as simple as walking every day.

“Every day when I get out of a car, I thank the goddesses that I have strong thighs, that I’ve worked out to keep strong thighs,” she explained. “When I’m backing a car up and I have to look over my shoulder, I’m thankful that I’ve kept flexible and I can turn my head and it doesn’t hurt.”

“Just basic things like that you take for granted when you’re younger but can’t do anymore when you’re older unless you have remained strong and flexible,” she continued. 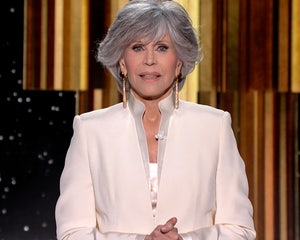 But that’s not to say that people should fear getting older, as Fonda believes so many young people do. “What matters isn’t age, isn’t that chronological number,” she said. “What matters is your health.”

Fonda explained that people are always surprised to learn how old she is, but that’s why it’s important that she be honest about it. At the same time, she acknowledges that she’s speaking from a place of privilege in a lot of ways.

She opened up about her own choice to have a face lift, saying, “I’m not proud of the fact that I had [one].” She talked about “a lot of women who are wealthy who’ve had all kinds of facelifts and things like that and they look terrible.” She said she “stopped because I don’t want to look distorted.”

11 of the Longest Lasting Celebrity Friendships in Hollywood

She also said she’s not sure she’d do it if she could go back in time. “But I did it. I admit it, and then I just say, okay, you can get addicted. Don’t keep doing it.”

In fact, despite having had a face lift, Fonda said she’s gone so far in the other direction, she doesn’t even have a lot of facials. “I don’t spend a lot of money on face creams or anything like that, but I stay moisturized, I sleep, I move, I stay out of the sun, and I have good friends who make me laugh,” she said. “Laughter is a good thing too.”

In her partnership with H&M Movie, Fonda embraces their whole focus on “getting the whole world moving.” It’s something she’s embraced for years and has served her well as a philosophy now into her mid-80s.

“It just seems to make sense for me because I’m almost 85,” she said. “I know better than I did even when I was younger that no matter how old you are or who you are or where you are, keeping moving in a way that’s appropriate for your age is absolutely critical to your healthy lifespan.”