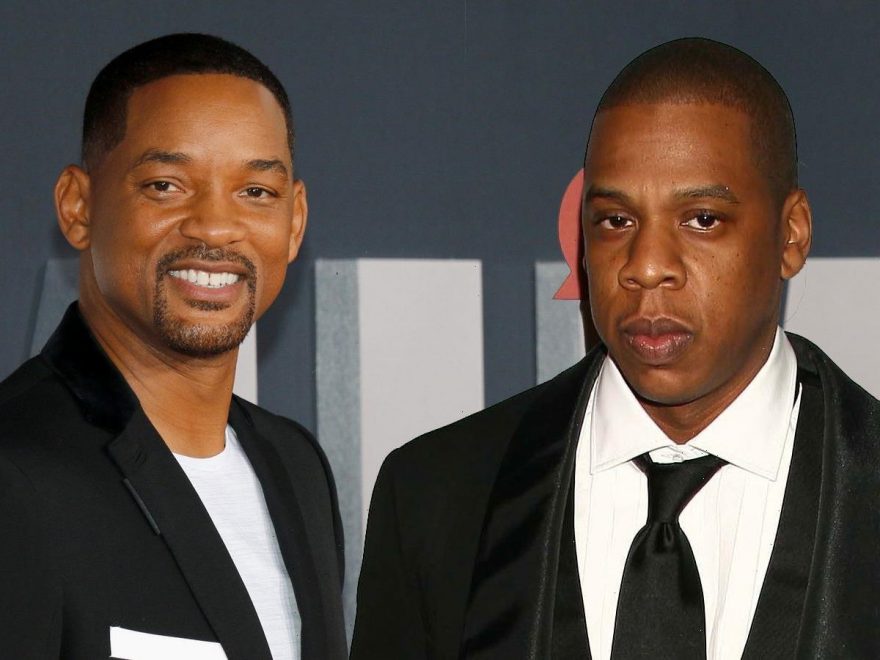 Whenever two prominent entertainment figures join forces in the business front, there’s sure to be a great deal of success sparked from the venture. This might just be the case for Jay Z and Will Smith who have begun backing a home owning start up company.

Landis Technologies is relatively new organization looking to help renters up their credit and afford their mortgage. With a $165 million fundraising round thanks to the two loaded celebrities, they’ve got some pretty big investors on their hands.

The mission of Landis Technologies, a firm founded by Cyril Berdugo and Tom Petit in 2018, is to change the game of home owning by making the process more accessible for its clients. Operating in 11 different states, the company buys the homes of clients who aren’t in a place financially to pay their mortgage – whether it be because of credit issues, debt, or any other struggles.

Landis allows qualifying clients to rent the house of their dreams from them until they’ve reached a point in which they can afford their mortgage and buy the house.

“People get really attached to the house, so they redouble the efforts to get that mortgage,” co founder Petit says in a statement.

The $165 million fundraising begun with a contribution from Sequoia Capital. It was then followed by Arrive, an investment arm of Jay Z’s company Roca Fella. Will Smith’s venture capital fund, Dreamers VC also followed suit.

“Landis is an innovative company that also has a social mission we are aligned with,” Smith boasts in a statement, “We are excited to be part of a journey that helps Americans achieve homeownership through financial education.”

Landis has now raised $182 million since the company was established. The team looks to use these funds to convert 80% of their renters in home owners.

“This new funding will allow us to help more Americans on their path to homeownership by expanding to new states, hiring talent nationwide and providing a better experience to our clients and partner agents and lenders,” Berdugo says in response to the massive fundraising round.

Will Smith and his wife Jada Pincket Smith’s media company, Westbrook recently partnered up with the Akimoto Project. Westbrook and the Akimoto Project, acclaimed Japanese producer Yasushi Akimoto’s production studio, are looking to produce a number of TV shows and a film called The Elephant’s Back.

Jay Z and Roca Fella are teaming up with Modern Luxury Media to start a multi media platform called Edition. Edition is said provide a platform for diverse creative in the realm of luxury goods.