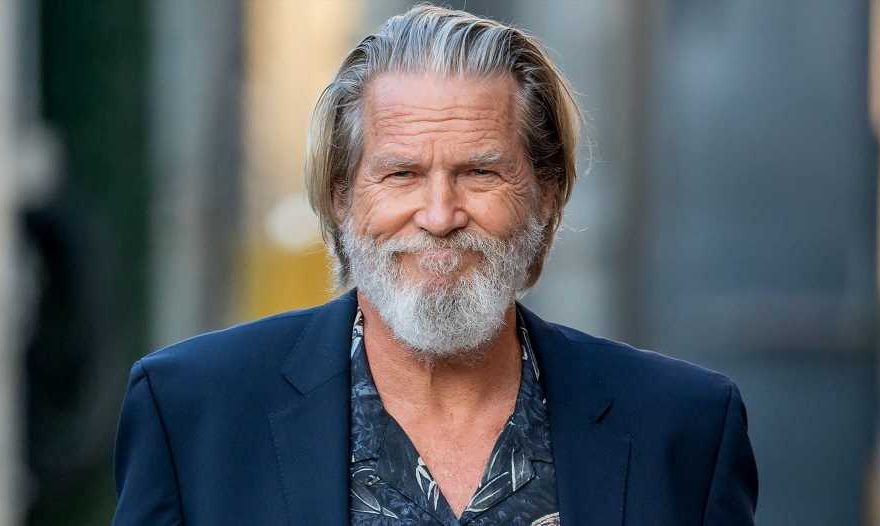 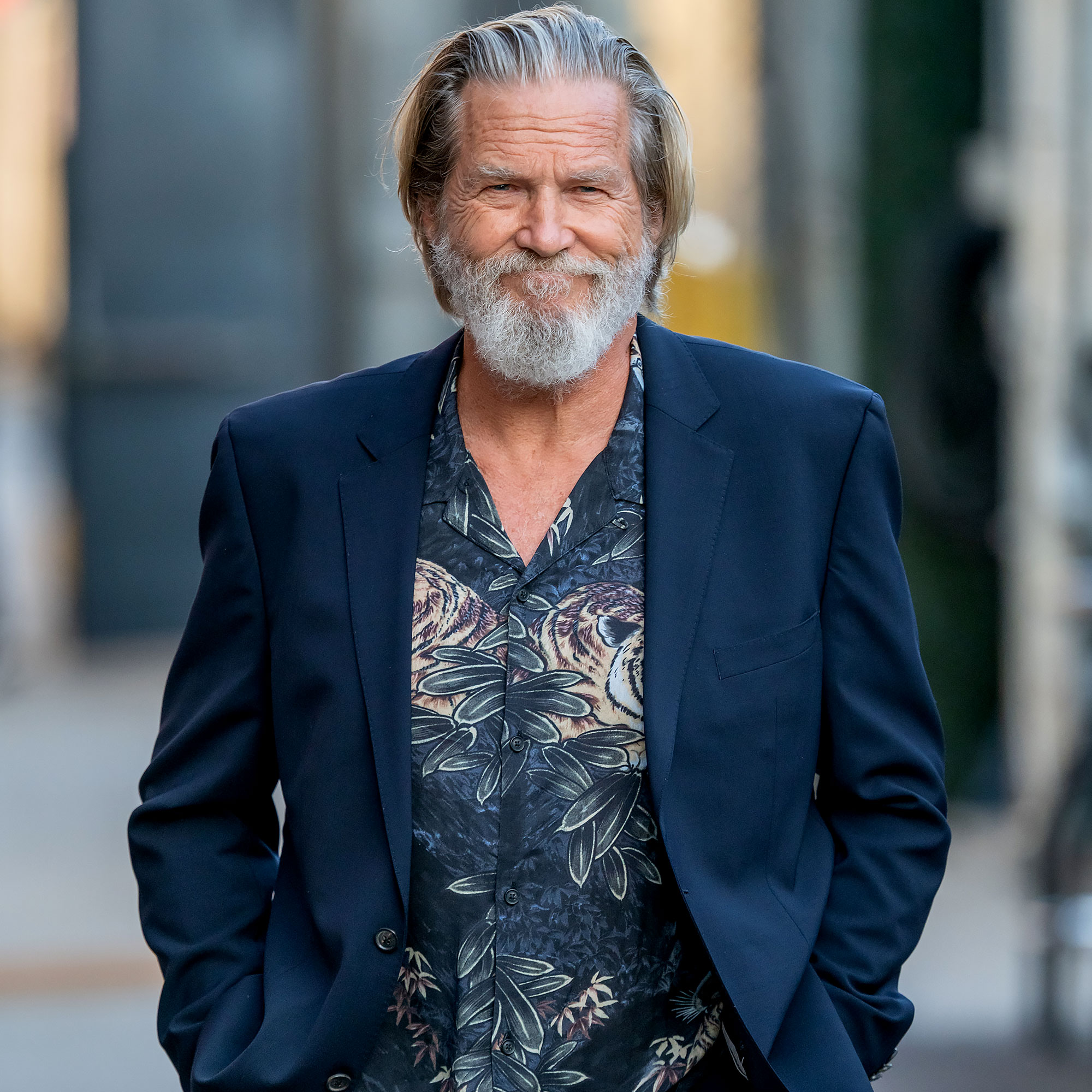 The Dude is on the mend! Jeff Bridges revealed he’s in remission and “excited to get back to work” nearly one year after announcing his lymphoma diagnosis.

The 71-year-old actor shared the positive news in a handwritten note posted on his website on Monday, September 13. “Lots has gone down since my last installment,” he wrote. “My cancer is in remission — the 9″ x 12″ mass has shrunk down to the size of a marble.”

Bridges also noted that his coronavirus battle “is in the rear view mirror” after he contracted the disease in January. “Covid kicked my ass pretty good, but I’m double vaccinated and feeling much better now,” the Big Lebowski star continued. “I heard that the vaccine can help folks with [long-term COVID]. Maybe that’s the cause of my quick improvement.”

The two-time Golden Globe winner has “been working out with a great therapist” as he continues his recovery journey. “We’ve been concentrating on getting me off of the oxygen assistance, which until recently I’ve been needing to walk around,” Bridges explained. “The sound it makes reminds me of Darth Vader.”

Amid his health battle, Bridges said he had one goal in mind: walking his daughter Hayley Bridges down the aisle on her wedding day. When the 35-year-old tied the knot with Justin Shane, the True Grit star was “able to not only [escort her], but [also] do the father/bride dance with her without oxygen,” he wrote.

In October 2020, the Oscar winner announced via Twitter that he had been diagnosed with lymphoma and was beginning treatment.

“As the Dude would say.. New S**T has come to light,” he said at the time of his bout with the “serious” illness. “I feel fortunate that I have a great team of doctors and the prognosis is good.”

Celebrity Health Scares Through the Years

Later that month, he gave fans another update on his progress, sharing a photo from his hospital room.

“I want to thank you all for reaching out during this time, it feels good getting all the well wishes and love,” he wrote in the October 2020 Instagram post. “This cancer thing is bringing on feelings of preciousness, and gratitude, and good old fashion love, and lots of it, big time. I’m feeling so much of it comin’ my way, and man, I appreciate it. It’s contagious, all this love, like some kind of positive virus.”

He concluded at the time, “This cancer is making me appreciate my mortality, appreciate impermanence. I’m realizing, if I have s–t to share, now’s the time.”