Jeremy Renner was ‘run over’ by 14,330-pound snowplow, says sheriff

Jeremy Renner is feeling homesick while healing from his snowplow accident.

The actor posted snowy shots of his Nevada home via his Instagram Stories Thursday.

“Missing my happy place,” he wrote.

Renner, who hasn’t been home since being airlifted to the hospital on New Year’s Day, went on to advise his neighbors to “stay safe out there” after a recent snowstorm.

“It’s a rough ride over the pass,” he wrote.

The Oscar nominee was at his Reno-area property on Jan. 1 when he was “run over” by a 14,330-pound PistenBully snowplow, according to local authorities. 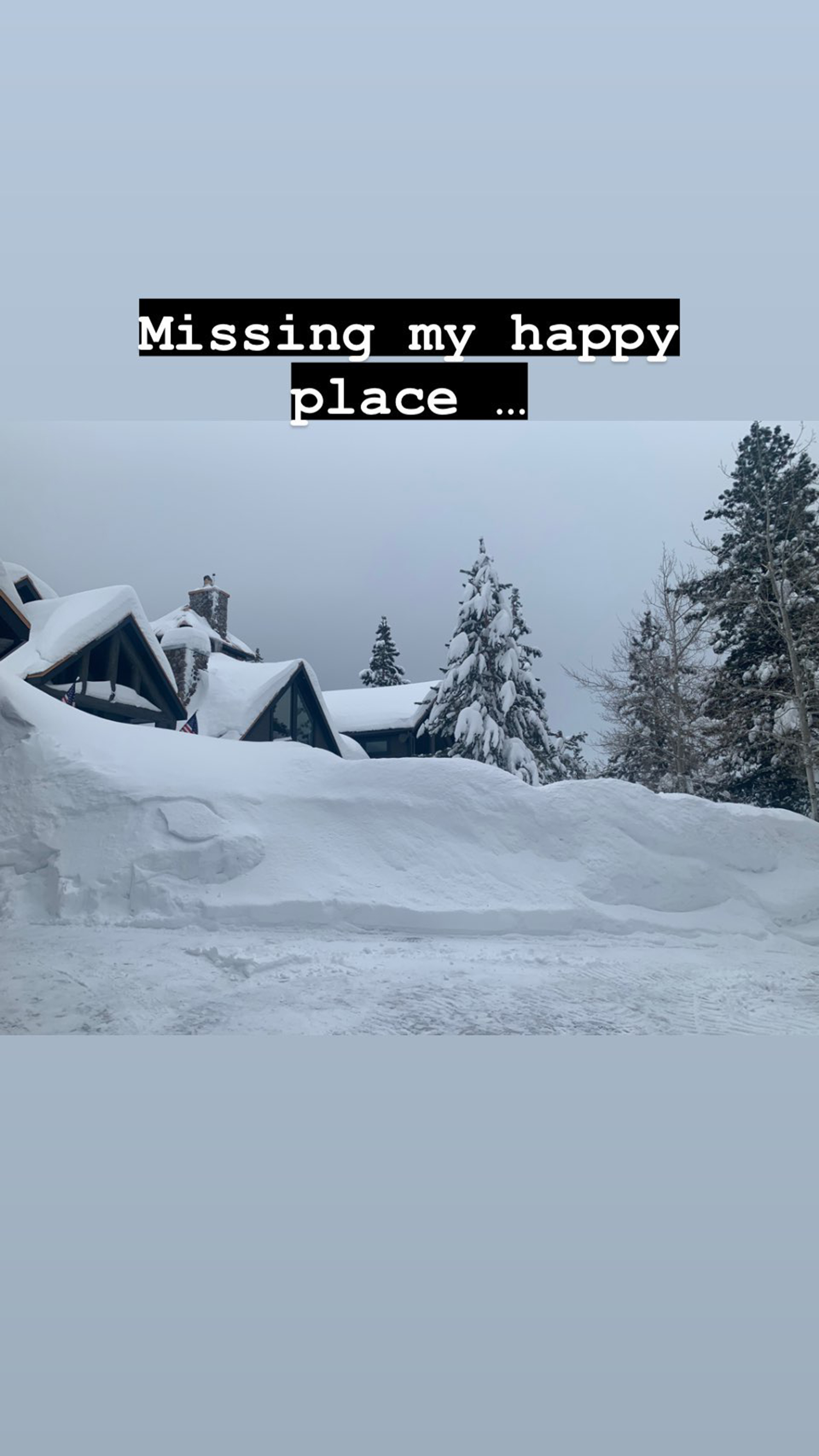 Washoe County Sheriff Darin Balaam noted during a Jan. 4 press conference that Renner was not believed “to be impaired at all” during the freak incident.

The “Hawkeye” star has been active on Instagram since undergoing surgery for “blunt chest trauma” and other injuries, giving a glimpse of his facial wounds in a hospital selfie. 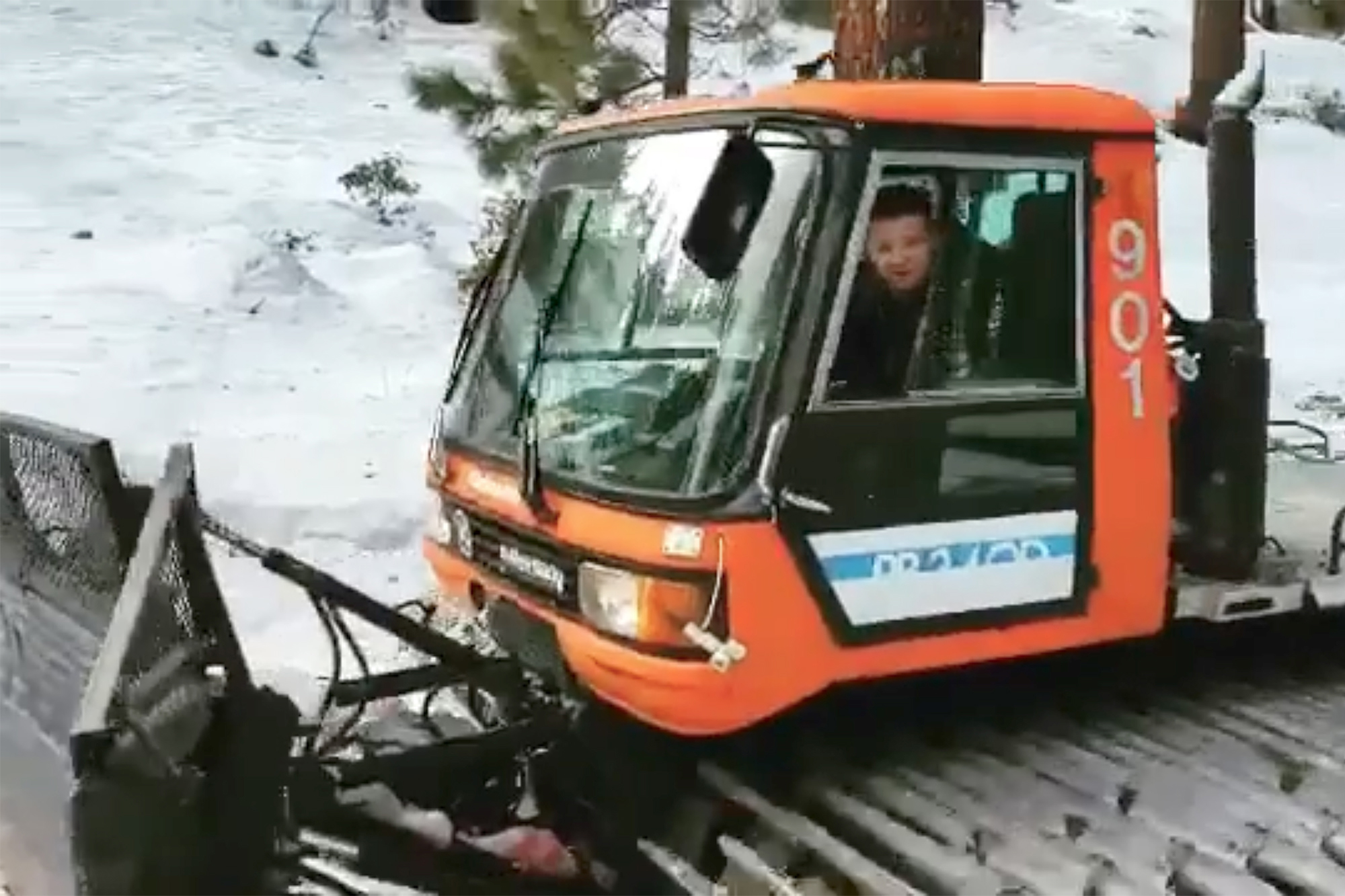 Renner has since given glimpses of his mom and sister treating him to a “spa day,” as well as his 56th birthday celebration. 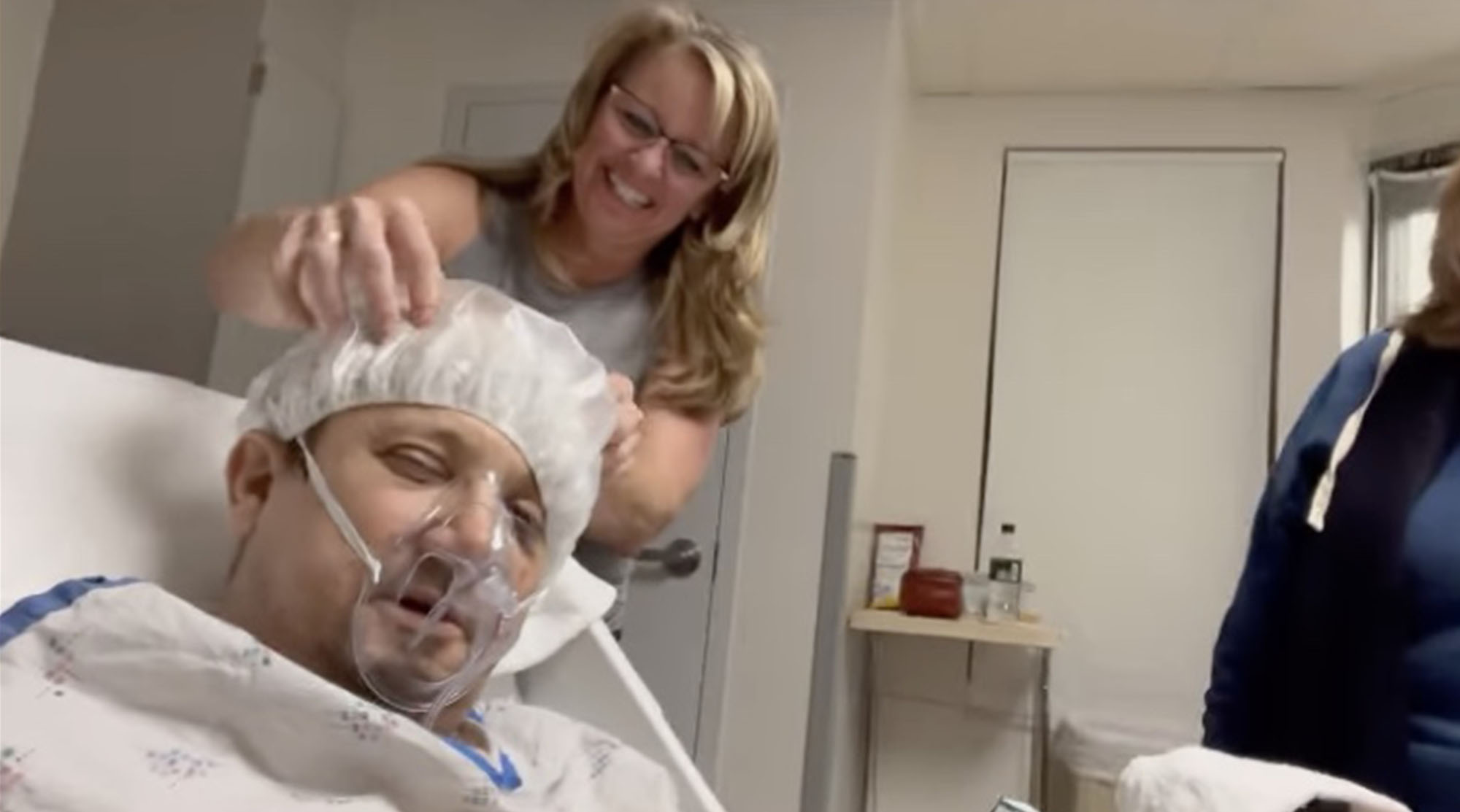 Many of the Golden Globe nominee’s fellow Marvel actors have wished him well amid his recovery.