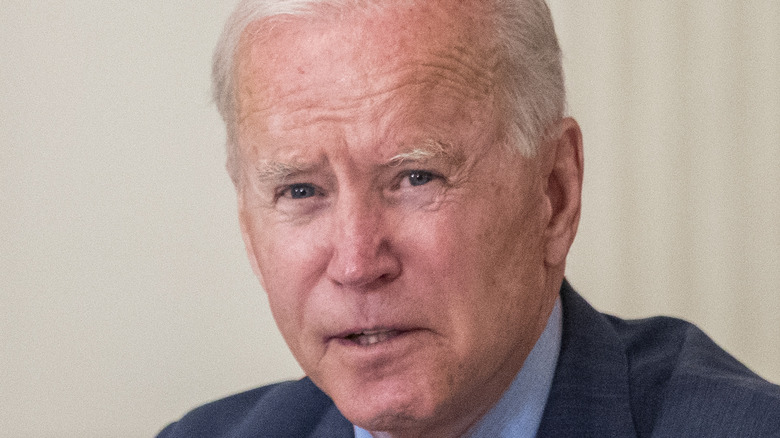 President Joe Biden might have held fast to his promise of bipartisanship throughout most of his young presidency, but even he has hit a limit, and he appears to have reached that as the delta variant of COVID-19 threatens to undo all the good his administration has been able to achieve in controlling the coronavirus pandemic thus far.

During a statement delivered at the White House, Biden for the first time had strong words to say to GOP governors who have sought to prevent academic institutions and private businesses in their respective states from imposing a mask mandate or requiring vaccines. “I say to these governors: Please help,” he said. “But if you aren’t going to help, at least get out of the way. The people are trying to do the right thing. Use your power to save lives,” (via The Washington Post).

When prodded, the president indicated he was especially uncomfortable with the actions taken in Florida and Texas, both under the stewardship of GOP governors Ron DeSantis and Greg Abbott respectively. The White House’s COVID-19 response coordinator, Jeff Zients, has already said a third of all cases across the country in the past two weeks were from those two states alone, and in areas where vaccination rates are low (via CNN).

Some governors are not interested in mask or vaccine mandates 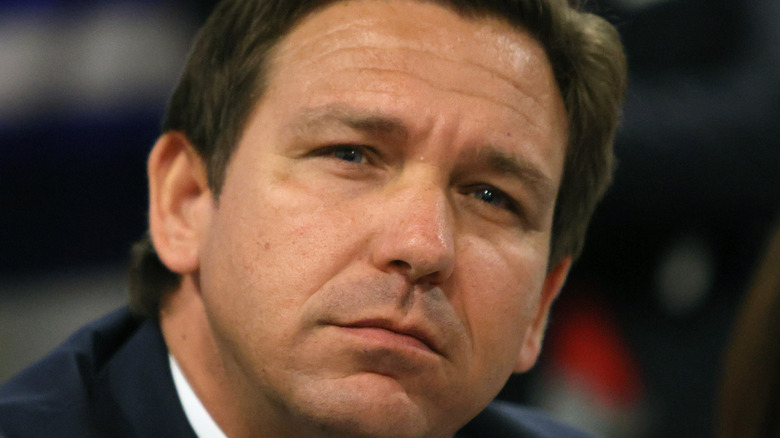 Although Ron DeSantis has signed an order preventing schools from requiring masks, and Greg Abbot has inked a similar decree banning local governments from requiring vaccines (via The Washington Post), some governors are already wishing they had been a bit more cautious in issuing blanket decrees against mask mandates. Arkansas GOP Governor Asa Hutchinson, who had signed a law blocking government from imposing any mask mandates, is now looking for a way out of the document he signed just months prior. With some regret, Hutchinson explained his rationale for signing the law. “Our cases were at a very low point (then) … In hindsight, I wish that it had not become law,” he said. Hutchinson is now hoping that the state legislature will amend part of the law, so that at least schools can impose a mask mandate before students return to in-person classes, but it’s not looking likely (via The New York Times).

Hutchinson is, for the most part, flying solo. His peers in the GOP, including South Carolina’s Henry McMaster and Mississippi’s Tate Reeves are not interested in mandating any type of face coverings or masks before the school year begins. With the highly contagious delta variant on the loose, only time will tell how this might have an impact on what is now widely known as the pandemic of the unvaccinated.