A year after losing one of their most iconic players, the LA Lakers paid tribute to Kobe Bryant in his hometown against the Philadelphia 76ers and star Joel Embiid led the salutes from the Sixers side

All eyes turned towards Philadelphia on Jan. 27, one day after the one-year anniversary of Kobe Bryant’s tragic death. On one side of the court stood LeBron James and the team whose colors Kobe proudly wore for twenty years: the Los Angeles Lakers. On the other, stood Joel Embiid and the Philadelphia 76ers, the team hailing from Kobe’s hometownJoel paid tribute to both Kobe and his 13-year-old daughter Gianna — who was killed alongside her dad  in the devastating Jan. 26, 2020 helicopter crash — by wearing their smiling faces painted onto his shoes. He also included Kobe’s two Laker jersey numbers — 8 and 24 — along with Gigi’s youth basketball number 2 on his kicks. Joel’s shoes were even in Laker gold and purple colors. The 26-year-old fell in love with basketball while growing up in Cameroon and watching his hero Kobe play on TV. The team held a moment of silence for the Lower Merion, PA High School graduate before tip off.

Golden State Warriors star and three time NBA champ Steph Curry also used his shoes to pay tribute to the late father of four daughters. The hashtag #GirlDad began trending after Kobe’s passing, and the 32-year-old father of two girls wore purple shoes in his Jan. 27 game against the Minnesota Timberwolves. In gold lettering he had “#GIRLDAD displayed, and a photo of Gigi and Kobe on one shoe, and Steph alongside daughters Riley, 8, and Ryan, 5, pictured on the other shoe.

This tribute comes a day after Kobe’s widow, Vanessa Bryant, observed the one-year anniversary of Kobe and Gianna Bryant’s death by sharing a letter from one of Gigi’s friends, who said she was “so blessed I got to have time with your angel of a daughter.” Vanessa, 38, added that she “will never understand why/how this tragedy could’ve happened to such beautiful, kind and amazing human beings. It still doesn’t seem real. Kob, we did it right. Gigi, you still make mommy proud. I love you!”

Following the untimely death of Kobe, Gigi, and seven others in the Jan. 26, 2020 helicopter crash, the rest of the 2019-2020 NBA season became a memorial to Kobe’s life and legacy. LeBron, 36, reflected on Kobe’s impact after the Lakers’ victory over the Chicago Bulls on Jan. 23. “Us being able to remember him and wear the [Black Mamba] jerseys during the postseason and have the postseason success we had, as you guys saw with those uniforms. We got a lot of guys that wear his shoes still to this day,” said LeBron, per CBS Sports. 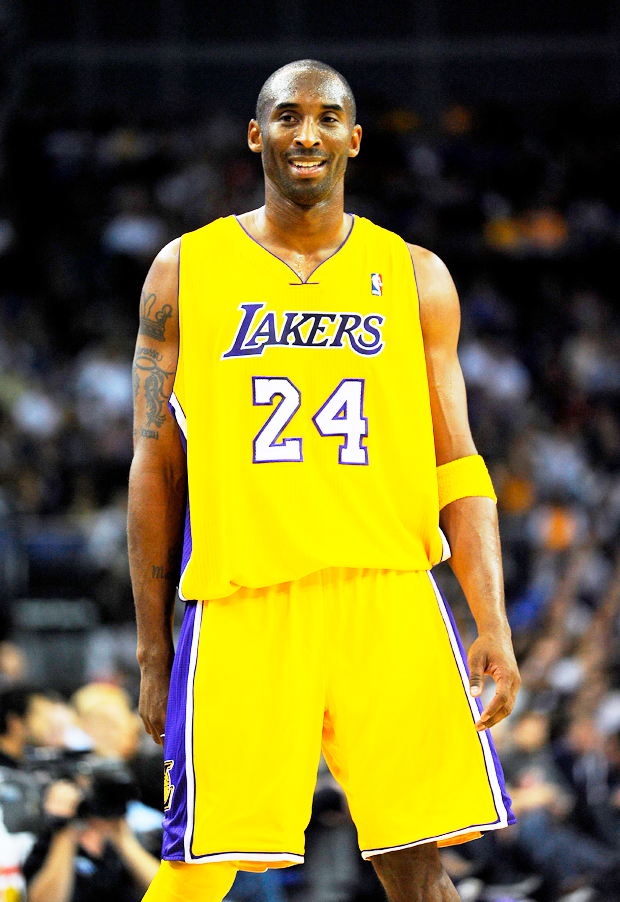 “I’m able to wear the [24] on my finger every night, and when we play at Staples Center, you see that 8 and 24 in the rafters and be able to just live his legacy on,” added LeBron. “There’s a lot of things that die in the world, but legends never die, and he’s exactly that. So, it’s all about representing that.”

“As we approach his one-year anniversary, it saddens our hearts to actually come to the realization that he’s gone,” Anthony Davis, forward for the Lakers, said in a statement, per ESPN. “I know I still have trouble with it, you still just can’t believe it… To this day, it’s, ‘Mamba on three!’ anytime we bring it in because we still want to recognize that he’s a part of our organization. And ever since the tragedy happened, we had a mindset that this is bigger than, you know, ourselves.”

“I didn’t know, and I know he was very, very known and popular, but I didn’t know he impacted so many people’s lives outside of basketball,” added Davis. “From soccer, to football, to players overseas, to people who don’t even play sports, they’re always talking about the ‘Mamba Mentality.’ I didn’t know how impactful he was worldwide. … I just didn’t realize how many people he impacted worldwide that’s outside the basketball community.”