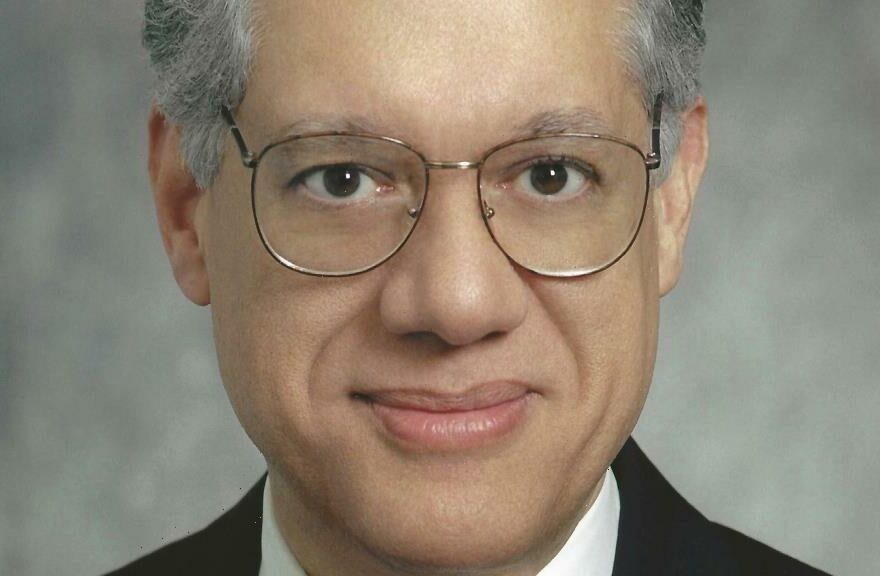 Dartigue joined Warner Bros. in 1978 as a project executive in the marketing department. In 1984, he was appointed vice president of publicity and remained with the company until his retirement in 2001.

Dartigue began his career in the film industry in 1965 at United Artists. He started as a reader in the story department before serving as a trainee in what was formerly called foreign advertising and publicity, under Ashley Boone. He then switched over to the domestic side of publicity, where he eventually served as director of publicity beginning in 1975 and vice president of advertising and publicity briefly in 1978.

Born in Port-au-Prince, Haiti, Dartigue moved to the U.S. at the age of 5. His father Maurice worked in the education field in Haiti, Paris and Africa, and John wrote the preface for and edited several works about his father’s career: “Maurice Dartigue: Educational Development in Haiti 1804-1946” and “From Haiti to Africa, Itinerary of Maurice Dartigue, a Visionary Educator.” His mother, the former Esther Reithoffer, directed nursery schools in Port-au-Prince, Great Neck and Paris. John co-wrote with his mother “Forging Ahead: Recollections of the Life and Times of Esther Dartigue.”

After his senior year at the American School of Paris, Dartigue attended Brandeis University, where he met future executives Ashley Boone and Cheryl Boone. He received his B.A. in English and American literature at Brandeis and his M.A. in political science at Columbia University.

Dartigue became a U.S. citizen in 1973 with the sponsorship of David Picker, then president of United Artists.

He is survived by cousins residing in the U.S., Haiti, Jamaica, Germany and Transylvania, and by friends across North America and Western Europe.