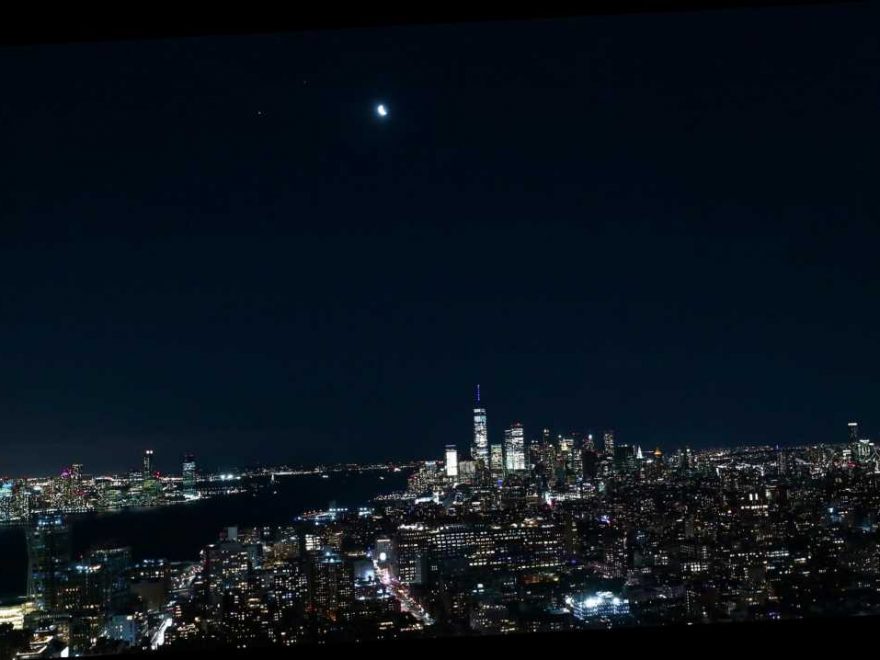 For the first time in 800 years, earthlings will be able to see the Milky Way’s two biggest planets so close together it’ll look like they’re touching.

Saturn and Jupiter will have a rare meeting from our vantage point on Dec. 21, 2020. The “conjunction,” or alignment, of the two planets hasn’t happened since 1226. Since the two planets are the biggest gas bodies in our solar system, experts call this one a “Great Conjunction.”

The two planets have been rather close in the sky lately, however, “it is fair to say that this conjunction is truly exceptional in that the planets get very close to one another,” Patrick Hartigan, a professor of physics and astronomy at Rice University, wrote in a blog entry on the conjunction.

During this year’s conjunction, “both planets will be visible in the same field of view in most small telescopes, along with some of Jupiter’s and Saturn’s moons,” Hartigan wrote. “In fact, they will be so close it may be a challenge to separate them with the unaided eye for many people.”

It won’t be easy for much of the population to catch the rare celestial event, which falls on the winter solstice. The farther you are from the equator, the smaller your window to see the conjunction will be.

Regardless, if you go outside around dusk (in New York City, this will be about 5 p.m.), and look toward the southwestern sky, you may have about an hour to find the two planets. It’ll help to use an app such as Google’s Sky Map, which can be held up to the sky to show where certain planets and stars are located.

Conditions will have to be ideal that day, as in no low clouds fogging up the view. However, if you miss it, the two planets will still be relatively close through Christmas. So try the next day. And if you miss it again, well, the next conjunction like this will happen in 60 years.

And though they may look close to our eyes, in space, they’re separated by a distance more than four times the distance between the earth and the sun.