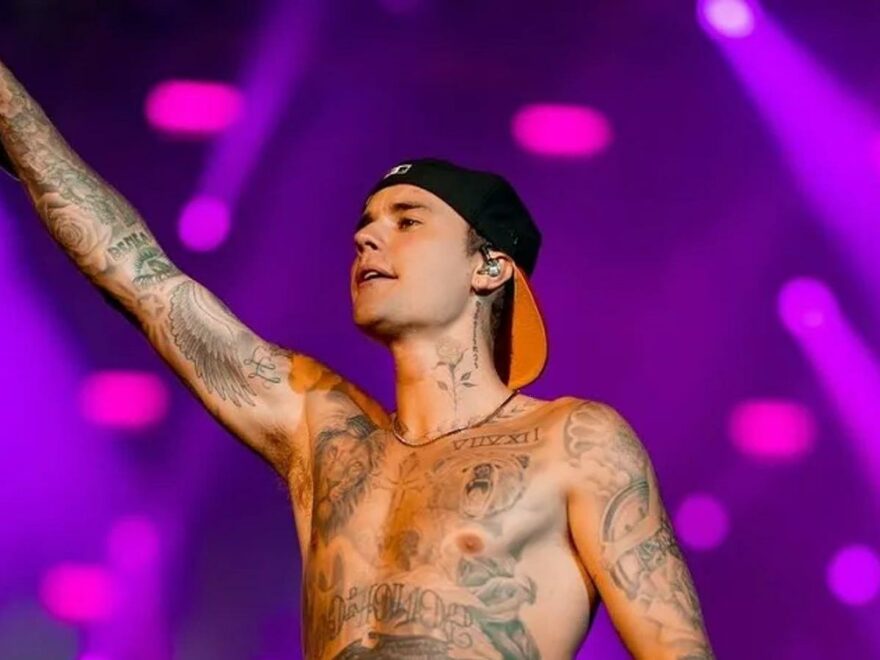 The tour’s official Instagram page shared the news on Thursday (Oct. 6), revealing that all remaining dates of the tour are officially postponed through 2023, noting that “ticketholders will be informed on next steps as updates occur.”

Concert organizer AEG Presents Asia posted on social media to say the rest of the shows slated for the Canadian pop star’s Justice World Tour will be moved to 2023, per CNA.

“Fans with tickets to all postponed World Tour dates should await further news on dates, venues and cities as updates become available,” the post said.

The post also advised ticket-holders to reach out to their respective ticketing agencies, Ticketmaster for Singapore, for more information. “We apologise for the inconvenience caused and thank you for understanding,” it added.

Last month, the star revealed that he was taking a break from touring to focus on his health. “Earlier this year, I went public with my battle with Ramsay-Hunt Syndrome, where my face was partially paralyzed. As a result of this illness, I was not able to complete the North American leg of the Justice Tour,” he began his message. Bieber went on to explain that after taking some time to rest and consult with his family and doctors, he went ahead with the European leg of his tour.

“After getting off stage, the exhaustion overtook me and I realized that I need to make my health the priority right now,” he explained about how he felt after completing his Rock in Rio set over the weekend. “So I’m going to take a break from touring for the time being. I’m going to be ok, but I need time to rest and get better.”

“I’ve been so proud to bring this show and our message of Justice to the world,” he concluded. “Thank you for your prayers and support throughout all of this! I love you all passionately!”