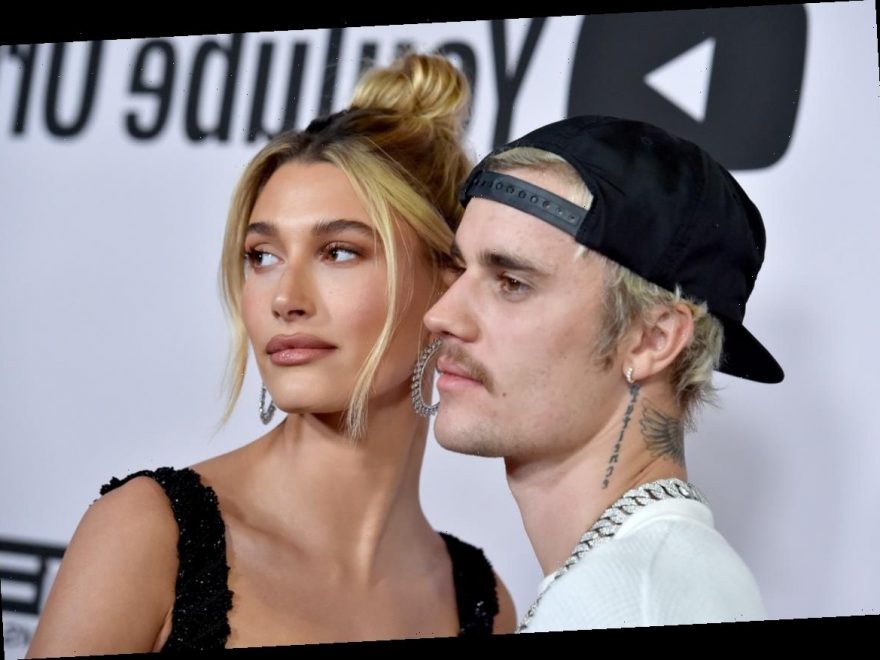 The fire never seems to go out in some relationships, and Justin Bieber’s Instagram of Hailey Baldwin in a bikini is proof of that. The "Monster" singer shared the photo on Dec. 10, and unsurprisingly, it’s already got over four million likes. In the sultry snap, Baldwin looks like fire in a pink string bikini in what appeared to be her backyard. Her husband loved the photo so much he shared a similar pic in an IG Story and wrote, "Um r u real." How sweet!

The couple’s fans immediately took to the comments section to gush over Baldwin’s photo. "pretty, pretty, pretty 💖," one person said, and another added, "You are a lucky man, Justin," while most of their followers shared flame or red-heart emojis.

It’s clear Bieber adores having Baldwin as his wife. When the two went out for date night in July 2020, the musician was sure to tell his followers how fortunate he felt to be sitting next to Baldwin. "This is my view during date night. Wtf. I’m so blessed," he gushed on Instagram next to a video of the model talking next to him. You truly love to see it!

Though Bieber and Baldwin have been married for two years now, some fans still think Bieber should be with his ex-girlfriend, Selena Gomez. Most times, Bieber doesn’t respond to trolls, but on Dec. 3, he couldn’t help but clap back at a Jelena fan who attempted to bully his wife on social media. "This sad excuse of a human just encouraged people on video to literally go after my wife telling people to say that my previous relationship was better … I just wanted to share this so that people get an idea of what we face on a day to day," he wrote on his Instagram Story. "It is not right."

Trolls may continue to write hurtful comments, but at least Baldwin knows she can always rely on her husband to have her back. That type of protective attitude will definitely come in handy when Bieber and Baldwin have kids of their own. "I’m going to have as many [kids] as Hailey is wishing to push out," he joked on The Ellen DeGeneres Show on Dec. 1. But since Baldwin still has "some things she wants to accomplish," the two are just enjoying their time together as a married couple, and there’s nothing wrong with that. Thanks for always keeping things spicy, you two!