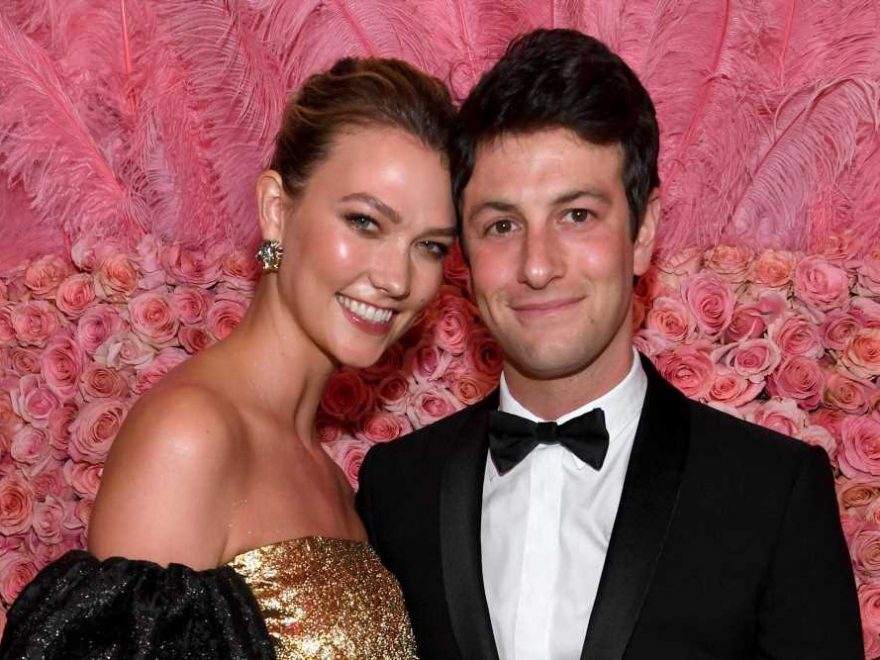 The number of leaks about model Karli Kloss and Josh Kushner’s newborn baby are starting to rival those of the Trump White House.

After keeping their new bundle of joy’s name out of the press, it seems the tot’s moniker was leaked by an extremely unlikely source.

In the “Mazel Tov” section of an email sent out by the Yeshiva Reishit on Friday, the Israeli institution wished the couple congratulations— but hadn’t got the memo about the top secret name, and referred to the baby as Levi Joseph.

When we reached out to reps for Kloss and Kushner to tell them we were running a story, Kloss posted the name on Instagram.

Joseph is the name of Kushner’s real estate tycoon grandfather.

According to the email, Kushner attended the school in 2003. He is a graduate of Harvard University. 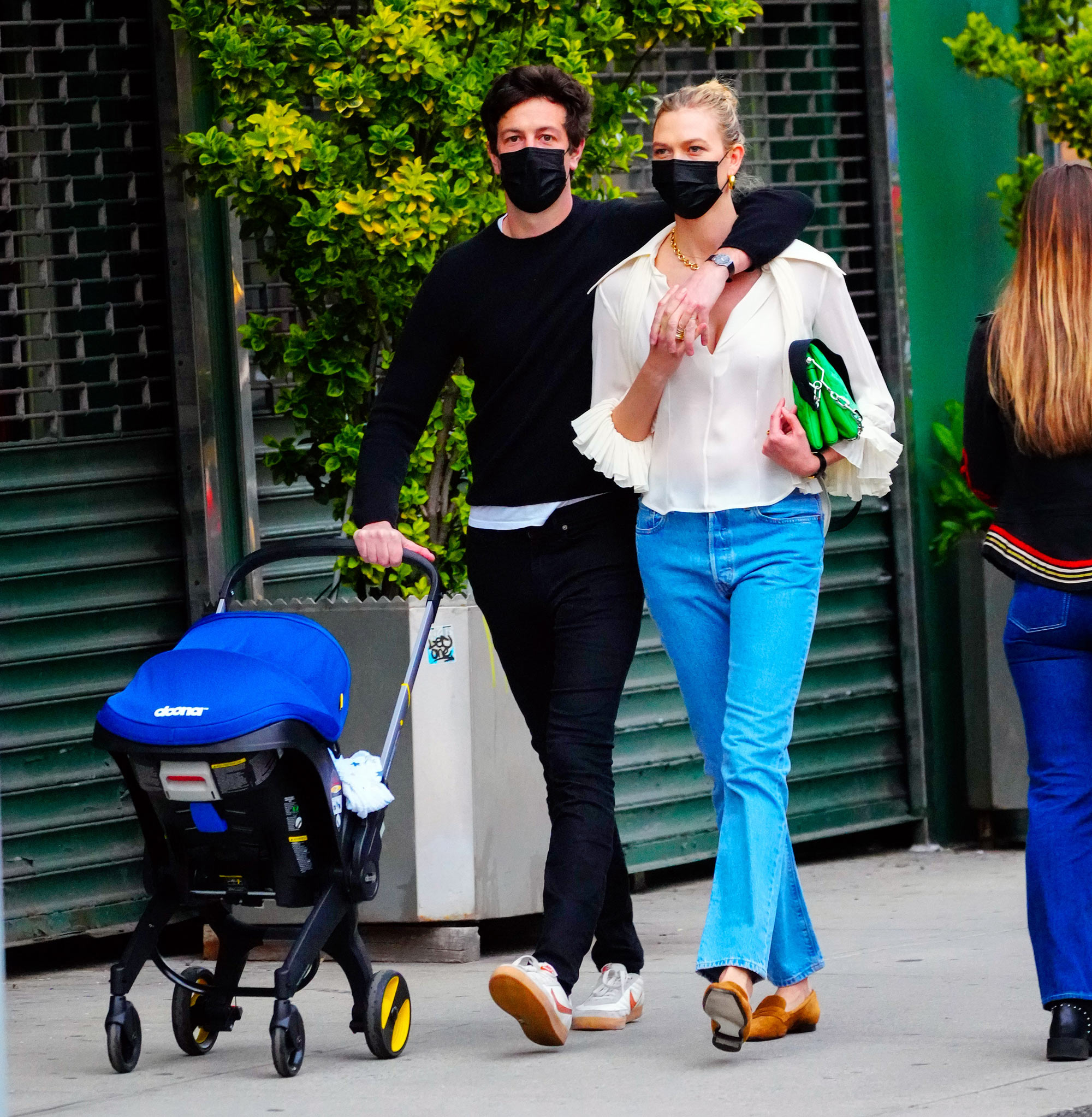 This is the second time information about the kid has oozed its way out.

Following the March birth, Kushner’s Harvard pal, energy entrepreneur Mikey Hess revealed the baby’s gender by commenting on Instagram, “We love him so much already.”

Kushner announced the birth in a post on March 18, saying “welcome to the world.”

Kushner and Kloss tied the knot in a small ceremony in October 2018 and threw a bigger reception in Wyoming eight months later.