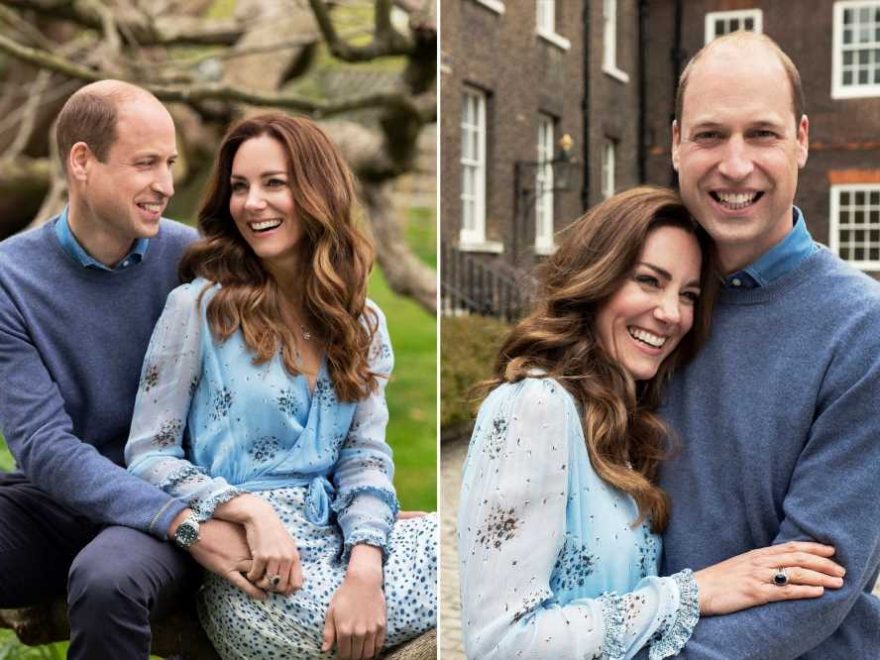 Talks break down between Prince Harry, senior royals over leaks ‘from the Sussex side’

It would be a gift befitting the moment.

To celebrate Kate Middleton and Prince William’s 10-year wedding anniversary on Thursday, Kensington Palace released a new set of photos of the royal couple — and Wills’ present for Kate may have been put on display.

The mother of three paired the sparkling piece with a sold-out blue floral wrap dress by Ghost ($308), which she previously wore during the couple’s 2019 royal tour of Pakistan.

William, 38, color-coordinated with his wife in a monochromatic blue sweater, shirt and pants.

The shade is perhaps fortuitous for the couple, as Middleton’s engagement ring, which previously belonged to Princess Diana, features a giant blue sapphire surrounded by diamonds — not unlike the floral style of her new necklace. 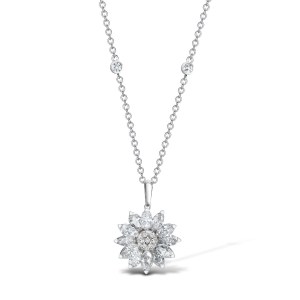 Wills proposed with the ring in 2010, and Middleton wore a blue Issa wrap dress to celebrate the announcement. The following year, the two were married at Westminster Abbey.