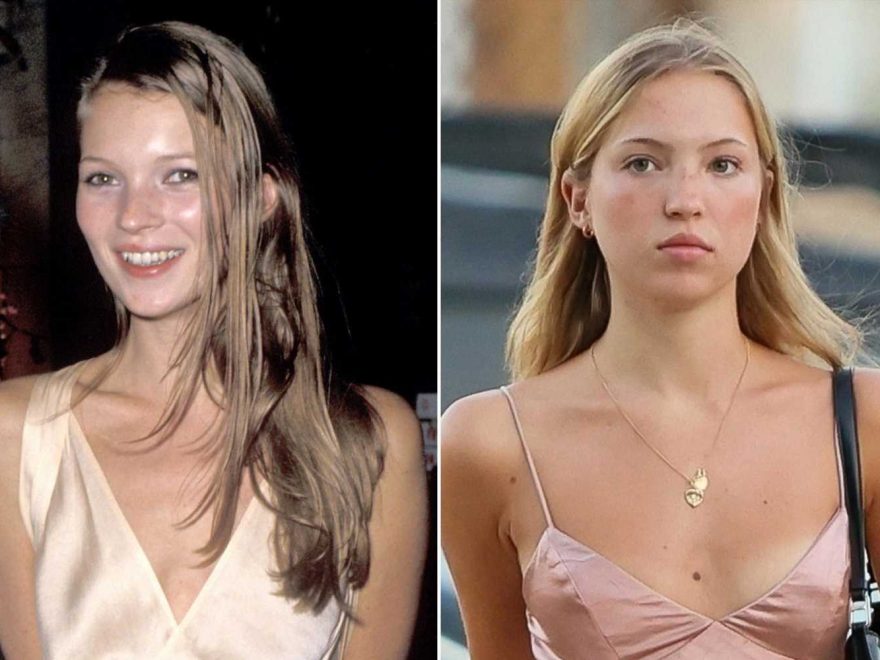 Kate Moss is the new face of Kim Kardashian’s Skims

Kate Moss is reportedly working to become a tattoo artist

The 18-year-old daughter of style icon Kate Moss stepped out in Ibiza for dinner with friends over the weekend, looking like the spitting image of her mother in a short, silky blush slip dress.

With her straight blond locks and dewy, fresh-faced glow, Lila looked just like Kate in her ’90s heyday; bias-cut slip dresses have always been an on- and off-duty style staple for the supermodel.

The 47-year-old catwalker even wore a version by John Galliano when she married Jamie Hince in 2011. 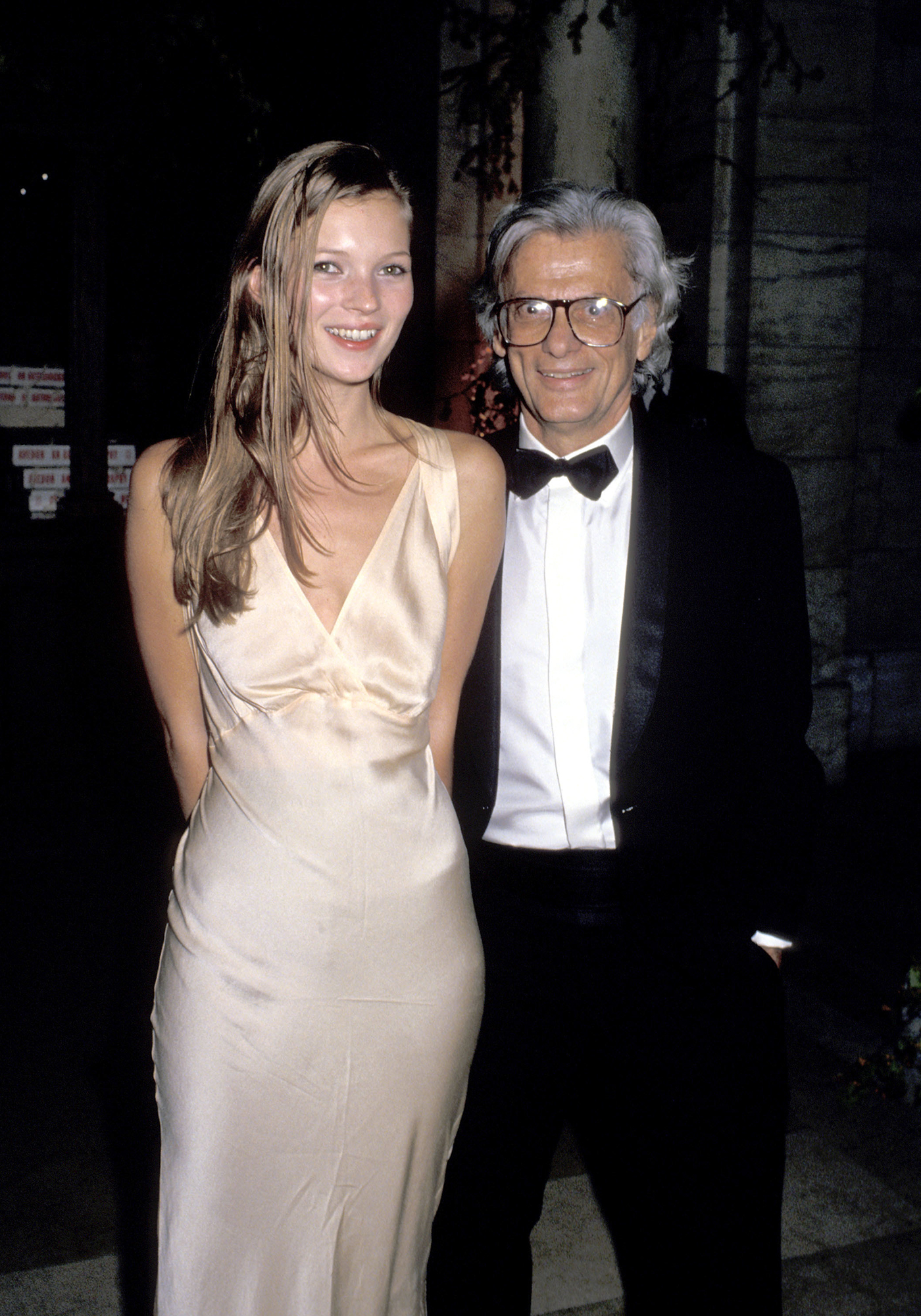 Lila’s well on her way to becoming a fashion force to be reckoned with; in 2018, she made her modeling debut as the face of Marc Jacobs Beauty. Two years later, she hit the runway for the first time at Paris Fashion Week, opening and closing Miu Miu’s Spring 2020 show.

And in January, Kate and Lila walked the Fendi Couture catwalk together. 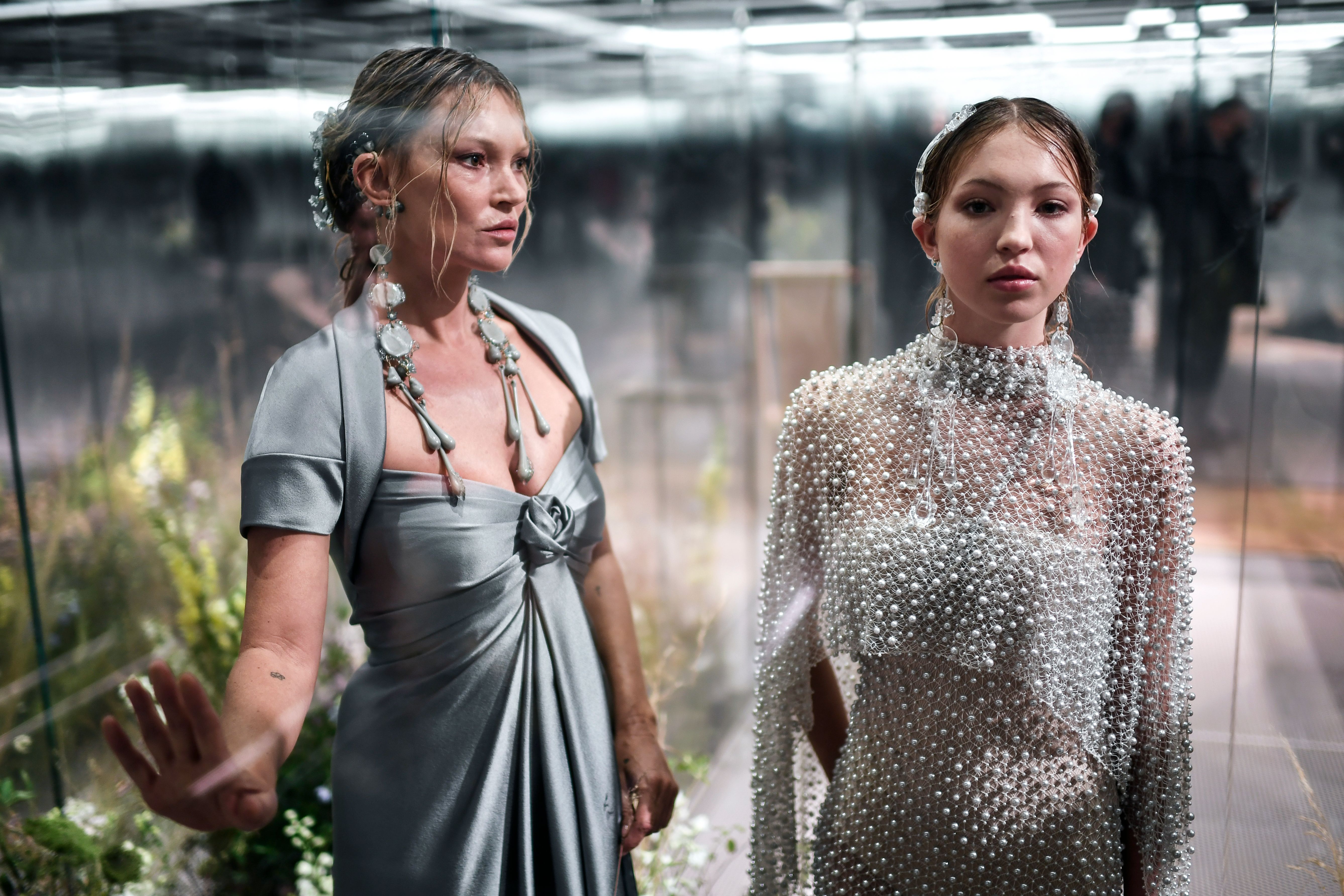