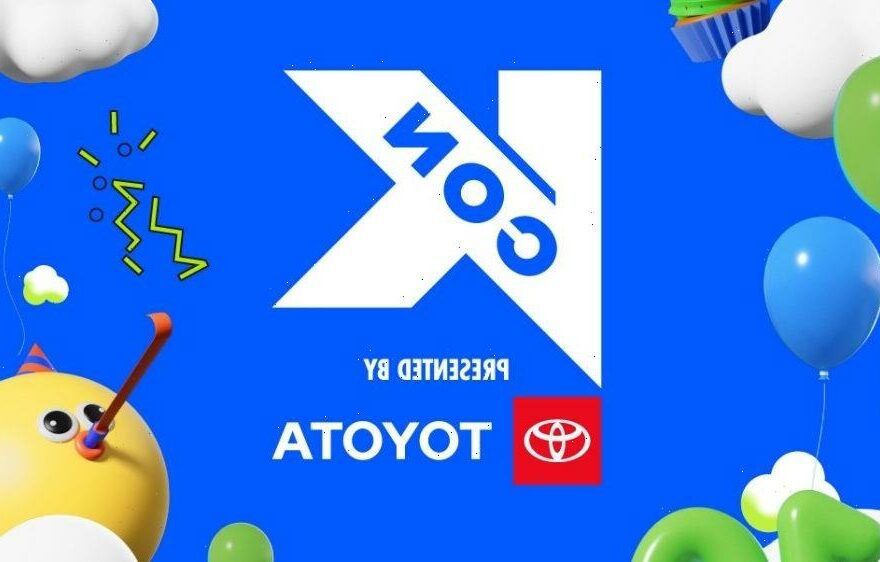 Organizers of KCON have unveiled the initial talent lineup for the 10th anniversary edition of the celebration of K-pop and other aspects of South Korean pop culture.

“The celebration will also feature digital programs to ensure that fans all around the world can take part in the festivities,” KCON organizers said in announcing the talent lineup.